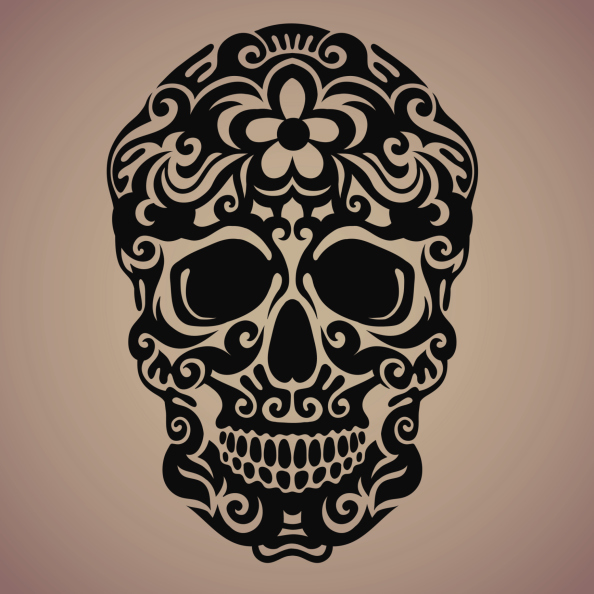 In villages around the world, women take the lead in religious roles that may seem somewhat unexpected in Western traditions. In folk religious practices and observances from Asia to the Americas, from Africa to immigrant communities in Europe and elsewhere, the roots of folk spiritual rites often stem from the community, the tribe and the family.

Worldwide, approximately 6 percent of people (about 405 million individuals) identify with traditional or folk religions faiths without hierarchy and formal structure. Religious experts note that, in traditional tribal communities, women are more likely to be associated with spiritual leadership, but especially in "the folk religions there is more room, more space, for women to exercise positions of authority."

A professor of religious studies and author of a recent book on a folk religion from Mexico that has seen enormous growth recently calls the cult of Santa Muerte "the fastest growing New Religion Movement in the Americas." He attributes some 10 million followers to the controversial skull-faced female figure of death that has been featured on TV shows such as "Breaking Bad" and in other popular cultural references.

Believers in Guatemala, Mexico and throughout the Americas attribute healings and other miracles to the unofficial saint. The Catholic Church condemns those who follow what they consider a blasphemous counter-saint. Many of those who identify with Santa Muerte are those who may be considered "disenfranchised Catholics."

Many people are sidelined from full participation in church due to issues including:

One woman notes that Santa Muerte "accepts people no matter what they are, who they are -- maybe even in spite of who they are." It is this inclusive attitude that many welcome in folk religion.

In China, recent studies indicate that much of the population associates with no religion. Polling experts explain, though, that in the nation of over a billion people, only five religious choices are permitted, and religion is officially discouraged; therefore, it makes sense that there are massive numbers of people who identify with no religion at all on official surveys. Experts note that traditional folk religious practices are technically forbidden, so the estimated 22 percent of Chinese people who follow folk faiths tend not to acknowledge such in public.

Forbidden for some time among the missionary candidates of the Southern Baptist Convention, speaking in tongues is now permitted again under a policy adopted recently by the International Mission Board of the religious denomination. Called glossolalia, the practice of speaking in an unknown language during spiritual ecstasy is typically associated with charismatic Pentecostal Christians and was noted in the Bible.

Many Southern Baptists believe that the practice ended in Jesus's time, and it had been a disqualifying factor in missionary candidates prior to the recent rule change. "In so many parts of the world, these charismatic experiences are normative," notes a professor. "Religious groups that oppose them get left behind evangelistically."

A modern Pagan, who calls her practice Progressive Witchcraft, sees both cause for hope and concern in expanding demographics of those who practice a version of an old faith. Noting growth in the percentage of the population who identify as Pagan, Wiccan, or some similar religion in some recent surveys, as well as more obvious signs like Pagan bumper stickers proclaiming "We Are Everywhere," she is optimistic that an increasing number of practicing earth-worshippers is a good thing. Living on an earth that needs immediate attention to a number of pressing problems, she notes, this is an ideal time for religious practices that give attention to cycles and patterns of the Earth and Sun.

She sees other indicators that the circle of faith may shrink, though, more like a fad than a stable trend. A recent survey indicated that about a third of Pagans do not raise their children in the faith. Advertisers and other pop-culture co-optionists take bits and pieces of Earth spirituality for slogans and sound bites, watering down the message as well.