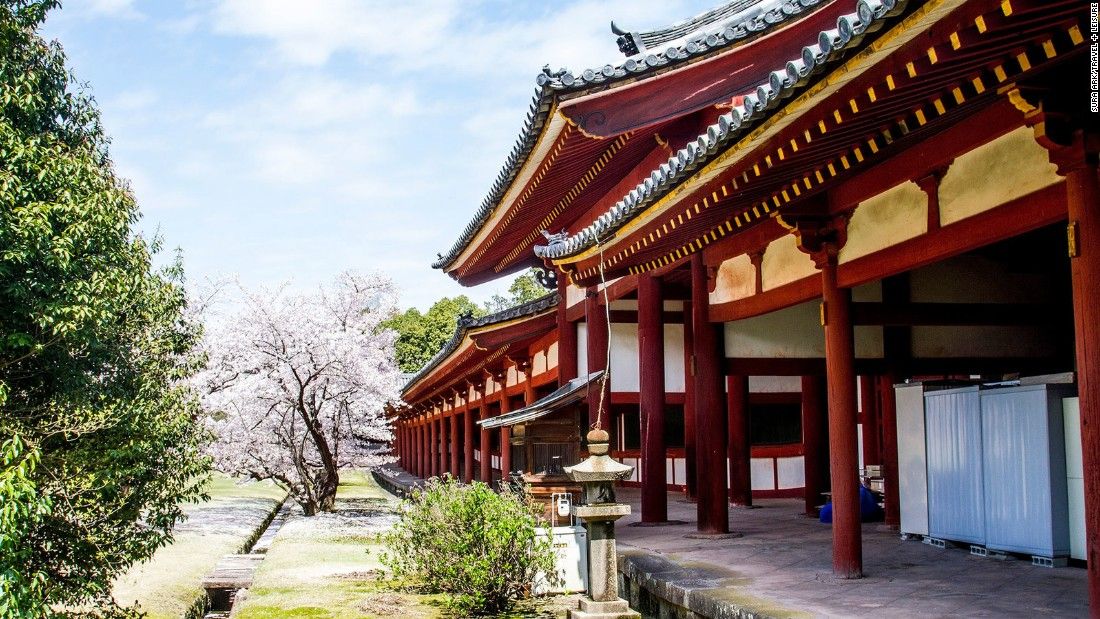 The notion of the earthquake and tsunami being divine retribution is a familiar to many, and, understandably, this attitude has caused great concern among those whose mission is to help people, including the Universal Life Church Ministries. But, dogma and bad publicity aside, religion has also played a positive role in assuaging the misery in Japan. Just as religion can be used to justify human suffering, it can be a reason to alleviate it. Faith has played several pivotal roles in comforting the victims of Japan's most recent and severe natural disaster; it provides a moral framework which nurtures compassion; religious organizations promote this compassion across cultures and belief systems; and how the belief in a higher power provides hope in seemingly hopeless situations.

A clear moral framework can be seen in the activities of Buddhist temples around the world. Consider the Nishi Hongwanji sect based in Kyoto, Japan. This sect follows the tenets of Shin Buddhism, which is centered on "a vision of true reality as alive with wisdom and compassion, working to bring all beings to the highest fulfillment of human life, the Buddhahood". The goal of the Nishi Hongwanji temples in Seattle and Vancouver, for example, is to help people attain the optimum lifeÃ¢ "physically and mentally. Though an entire ocean away those practicing this type of Buddhism have not forgotten their disaster stricken counterparts in Japan. Ã‚ While the Seattle temple is facilitating efforts to help people to connect with family and friends in Japan, the Vancouver temple is handling donations to the Canadian Red Cross. Thus, we see how a religious moral framework manifests in practical ways as people work to actualize the beliefs they practice when the situation is apt.

This ethical system is present in religious charities prompts them to provide aid across cultures and belief systems. One such charity is Samaritan's Purse, a Evangelical Christian humanitarian organization that provides services to people of all walks of life. Samaritan's Purse focuses on the helping the needy, after the parable of the good Samaritan found in the Gospel of the Christian Bible (Luke 10:30-37). For members of this organization, religious observance is embodied not simply in grace (which denigrates good deeds to a certain extent), but also in altruistic action, or "God's desire for us to help those in desperate need wherever we find them". As part of its mission, the organization has been distributing goods from emergency airlifts in Sendai to nearby victims of the earthquake and tsunami. These Christians see the disaster not as a punishment from God, but as a reason to show love and compassion. In this way, religious faith can bring people togetherÃ¢ "despite race or religionÃ¢ "to help one another in real, measurable ways.

But religious faith is not relegated to life outside Japan; the Japanese themselves have relied on faith in a driving and unifying life force that connects them together in order to cope with the recent tragedy. Duncan Williams, a scholar of Japanese Buddhism at the University of California-Berkeley, describes the faith-based response of the Japanese. Buddhism, he notes, is a religion that stresses the importance of alleviating suffering and nurturing compassion. In traditional Buddhist practice, he explains, memorial services are held in nearby Buddhist temples seven days after a tragedy, beginning thirty-three years of formal mourning ceremonies. It is the karma or destiny of some people to live, but survivors are expected to remember the dead and live a life worth living. Ritual prayers are performed to direct good karma to the victims, both living and dead, while the gods are invoked to protect loved ones from tragedy caused by malevolent beings. Thus, putting abstract theological questions aside, we see how faith in spiritual forces has performed a practical, largely psychological function by giving solace to victims.

The benefits of religious faith have been shown to take three forms in response to the tragedy in Japan: an ethical system which encourages compassion for the less fortunate; a sense of solidarity and humanity which enables this compassion to be expressed through organized relief efforts; and the psychological comfort offered by belief in a higher power. A part of the interfaith mission of the Universal Life Church Ministries is to bring people together in the face of adversity. Certainly, we cannot ignore the religious dogma which has been used to justify the disaster, but we can acknowledge this without forgetting the positive practicality of religion. Its ability to unite people around the world, how it fosters compassion and drives people to help one another in the wake of tragedy and rejoice with them once it has passed. Even if the effects of faith are psychosomatic or amount to nothing more than a placebo effect, who cares? The point is that, in many cases, they serve as a useful palliative against human misery.