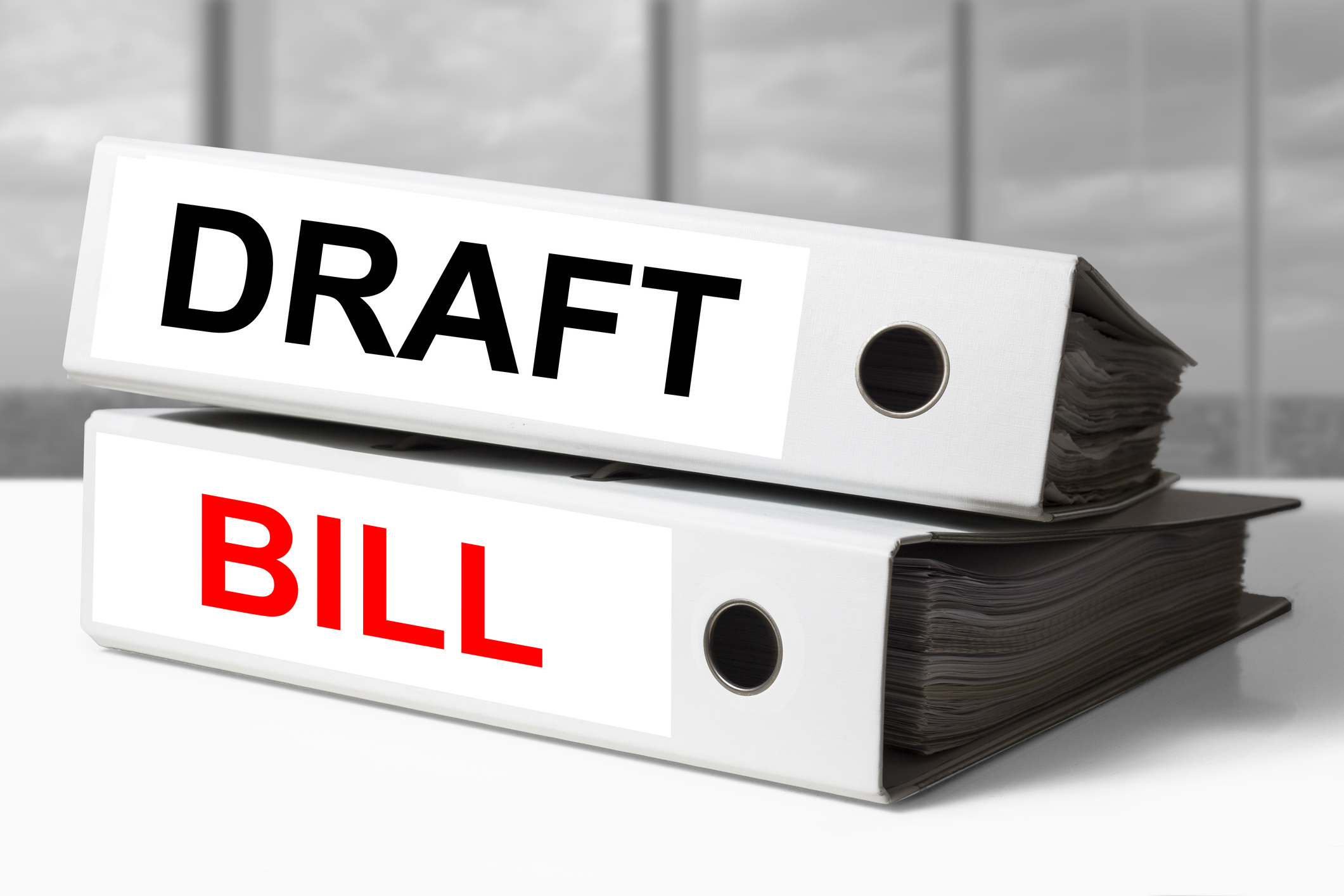 Last year, we watched as many states tried to pass "bathroom bills," limiting where transgender people could go to use the facilities. But it wasn't just the transgender community that faced legislation that would limit their rights. Over 200 bills were introduced in governments across the United States that would prevent the LGBT+ community from having the same rights as any other American, simply based on their sexual orientation or gender identity.

In 2017, with the conservative administration, there is even more to be concerned about. It's not only at the state level, but now the federal level, too. Senator Ted Cruz, (R-Texas) intends to reintroduce the First Amendment Defense Act, which prevents the government from taking action when businesses discriminate based on religious convictions. For example, a printing company could refuse to print invitations for a gay couple's wedding.

Critics of this bill argue that the real harm in the FADA are not in wedding discrimination incidents, but in other industries. Healthcare, for example, might be compromised if a first responder refused to treat a gay man or transgender person. In 1995, this really happened. An EMT responding to an accident refused to treat the transgender woman, even going as far as calling her names and degrading her at the scene. Not only was her healthcare compromised, but she was bullied by the very person who was supposed to be helping her. Under FADA, the EMT would not face penalties by the government, although it is hoped that the employer or licensing board would give repercussions.

Every Monday, the ACLU updates its website where it lists potential legislation in the states, which could deny the LGBT+ community of its rights. Although many of these bills are introduced in southern states, people everywhere should be watching this list.

Pending legislation in Alabama, Oklahoma, South Dakota and Texas would allow adoption and foster care agencies to discriminate against the LGBT+ community based on religious views. Children who might be otherwise adoptable could be refused a family.

Missouri has legislation pending in its legislature that would allow officials to refuse to perform gay weddings based on religious objections. This affects both government and religious officials. Another bill in the Missouri system would prevent transgender students from using a bathroom that corresponds to their gender identity. Instead, they would have to use an individual bathroom. At least five other states have pending bathroom bills of some type.

Texas legislators have introduced a bill that would standardize nondiscrimination laws in the state. The bill would prevent local communities from enacting laws to prevent discrimination based on gender identity and sexual orientation. Note that Texas is without any state-level discrimination for the LBGT+ community.

What Can Be Done?

In 2016, legislators attempted to pass 250 bills that were bad for the LGBT+ community. Only eight passed. Another 501 laws were introduced, designed to protect gay rights. Of those, 48 passed. Overall, there were a lot more wins than losses, but given the current conservative state of the administration, we cannot afford to rely on the past to ensure the rights of all in the future.

Although Democrat leaders in Congress intend to reintroduce the "Equality Act," which prevents discrimination against the LGBT community, it will be an uphill battle to find the votes to pass the bill in a Republican-controlled Congress. It's important to stay alert to what is happening in government, both at the state and federal level. There is a lot at stake with each legislation that is passed against gay rights. Contact your legislators to let them know where you stand on these bills.