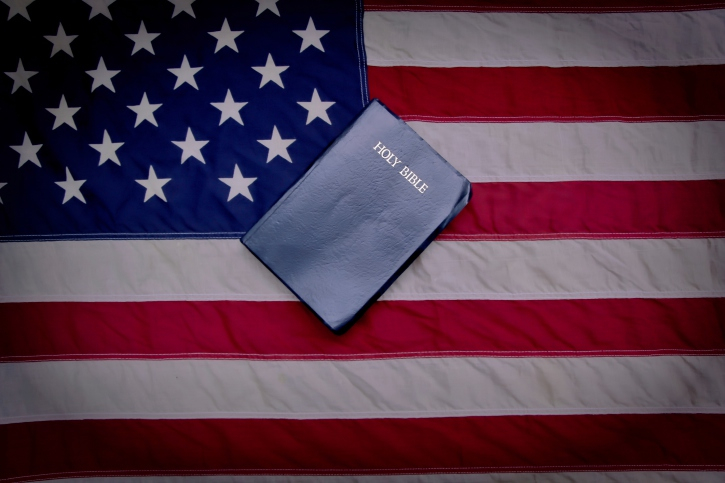 Among the many groups observing and reporting on religious freedom globally, the United States Commission on International Religious Freedom (USCIRF) monitors conditions in countries of the world, except at home in the U.S. Created in 1998 by the federal International Religious Freedom Act, the bipartisan group is independent in its research and conclusions. In its most recent annual report, USCIRF raised concerns about the state of religious liberty in the world's most populous democracy.

Holding Up a Mirror

A law school chancellor in India wonders whether the scrutiny that the U.S. Commission shines on religious practices and policies in other countries such as his would hold up at home. He notes that:

While debates swirl in the country over whether individuals and businesses have a "religious right" to refuse to serve certain couples or to participate in events that they disagree with, the influence of religion in public places and on public figures continues unabated in America.

What Freedoms Are Included in Freedom of Religion?

The law school chancellor notes that the internationally recognized right to freedom of religion includes freedom to have and to change religious beliefs and freedom to practice, observe and manifest one's religion. In India, the Supreme Court has ruled that only "essential practices" of religion are protected. The court holds for itself the right to determine what these essential practices entail and which of them are essential and central to the belief at issue in a particular case.

The high court in Canada has issued some notable rulings on religious freedom issues in recent months that have stirred substantial controversy and discussion on questions of religious rights, religious influence, and the place of a specific religion in public areas like schools and government meetings. The high court ruled that Loyola High School in Quebec has a legally protected right to base its curriculum about Catholicism on a Catholic worldview, rather than a neutral and secular approach to understanding the church's history.

Neither Favor Nor Hinder

The other recent decision on religious freedom from the high court in Canada discusses the court's view of the religious neutrality that the government is expected to maintain in a secular and multicultural society. Town councilors in a city in Quebec were found to have exceeded the bounds of religious neutrality by starting their regular meetings with a Catholic prayer. The court observed that "true neutrality requires that the state neither favor nor hinder any religion, and that it abstain from taking a position on the subject."

While many institutions of government in Canada and the U.S. have traditionally opened meetings with a prayer, and some make efforts to have some diversity of prayer type and denomination, the court correctly notes that, "a denial of God would be just as unacceptable. The state's duty of neutrality would preclude such a position."

No Prayer in Public Equals No Affirmation of Any Religion

There are those who see the removal of prayer from public meetings as an acknowledgment that the lack of God has "won" or is supported by the government. As the high court in Canada notes, though, a prayer or ceremony affirming atheism or Satanism or some other belief system would offend the principle of official neutrality just as well as a Christian prayer would. No prayer equals no religious statement at all.

I Would like to know, before i order my documents if i can use this in the province of Ontario, Canada. Please let me know thank you . Sincerely Mr. Daoust .