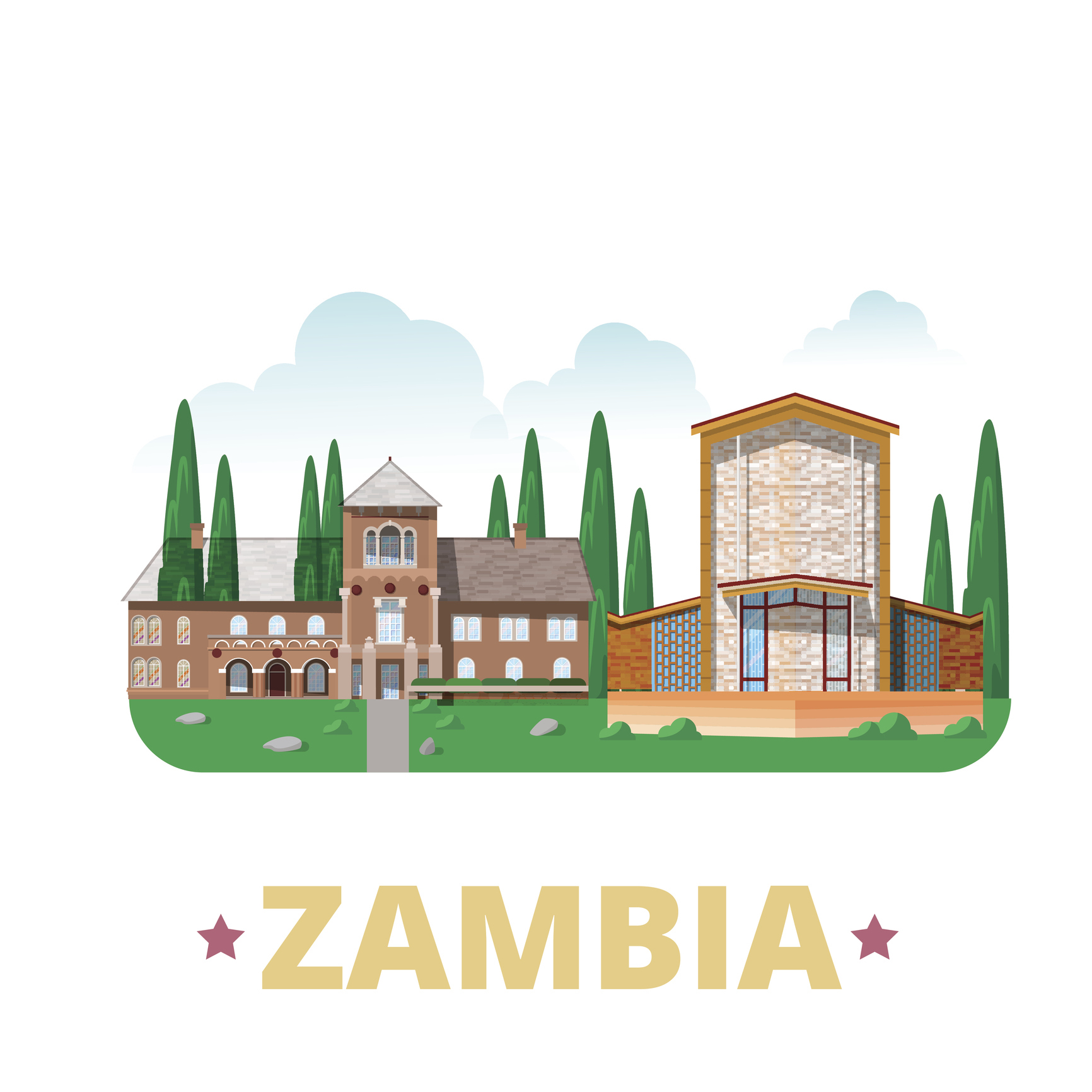 On May 12, 2017, NPR released an article with the headline, "U.S. Has The Worst Rate Of Maternal Deaths In The Developed World." The maternal mortality rate in the U.S. is 26.4 deaths per 100,000 live births. In Finland, the number is 3.8. In Canada, it's 7.3. While the numbers in the United States are staggering when compared to other developed countries, the number is actually quite low when compared to third-world countries. The 2010 maternal mortality rate in Zambia was 470, which was quite low compared to the 1990 figure of 594.2.

The Zambia government is addressing women's health concerns, but it is slow. Almost 70 percent of Zambians live below the poverty line. Unemployment is a serious problem in the country. The country has faced economic issues for almost 50 years. In the 1970s, international copper prices dropped, which forced many into poverty. There were also problems of trading and not using the main supply routes. In 2004, civil service salaries were frozen and taxes were increased, which lead to nationwide strike.

The Zambia Anglican Council Outreach Programmes and the Episcopal Relief and Development organization came together to create an Early Childhood Development program to transform vulnerable children and families in rural Zambia. The two organizations just released their five-year report, "Moments That Matter: Strengthening Families So Young Children Thrive," which shares what has changed in the country due to their efforts. More than 6,000 families were involved in the project. Volunteers reached almost 10,000 children under the age of 6 with home visits, caregiver support and action-oriented dialogue. The results are phenomenal.

The program employed 107 community workers to oversee the program and utilized 742 volunteers as grandparent storytellers, malaria control agents, psychosocial counselors, preschool facilitators and more. Lisa Bohmer, senior program officer for the Conrad N. Hilton Foundation, said, "We are pleased to see the promising indications of impact at both family and community levels and we hope that the learnings can be widely shared."

The ECD program is designed to be maintained and led by the community, focusing on what individual neighborhoods need. The organizations who led the model want the communities to sustain the program and rely on local management and volunteers to improve facilities for women and children. Women were targeted because they are most often the caregivers, but men and other male adults in the household were encouraged to participate in program activities. Parenting was promoted as a joint responsibility, but men in Zambia tend to have better opportunities when it comes to health and other services.

This program is hope that churches can make a difference overseas. Episcopal Relief and Development is supported by churches across the United States, and its work would not be possible without congregations sending money. You can read the report here. Be inspired by what faith organizations are doing to change the outcomes for children around the world.