Churches Can Help People With PTSD 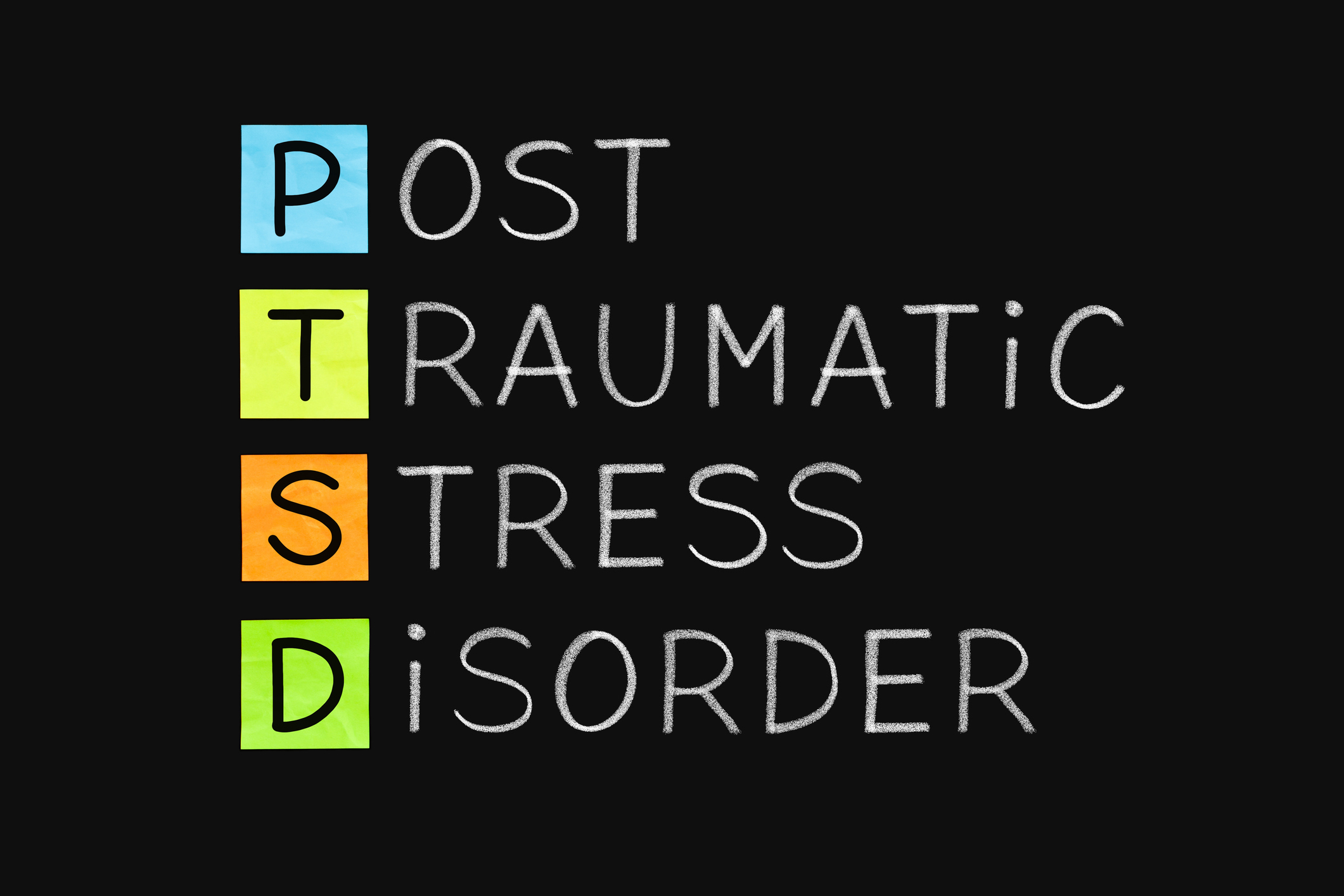 Most people are aware of PTSD, or post-traumatic stress disorder. In 1980, when the American Psychiatric Association added PTSD to the Diagnostic and Statistical Manual of Mental Disorders, it was considered controversial, even though soldiers had been experiencing PTSD symptoms for generations. Although the definition of PTSD has changed since then, the disorder still disrupts many people's normal activities. It is described as "a mental health problem that can occur after someone has been exposed to a single traumatic event or multiple traumatic events, such as sexual or physical assault, natural or man-made disaster, and war-related combat stress."

June is PTSD Awareness Month, designated by the United States Senate. Although we normally think of PTSD as it relates to the military and war, people who experience significant events can also develop PTSD. Many people in Kansas, Oklahoma and Missouri have experienced horrendous tornadoes, which have wiped out entire towns. During storm season, those sirens can be a trigger of fear and anxiety for the general public. The National Center for PTSD lists four types of PTSD symptoms:

It's fairly obvious to see how these symptoms would affect daily life. Now, take a few minutes to think about how a person with PTSD might feel in a church setting. Imagine being scared of reliving an accident while you're in the sanctuary or having multiple people sit behind you. This can make those with the condition apprehensive about coming to church, and yet, spiritual health is one component of well-being.

The church, as a whole, does not have a good track record when dealing with mental health issues in congregants. No pastor or church leader would tell someone with a broken leg to pray for healing, but that it what happens when someone has mental health disorders. That's not to say that prayer cannot be part of healing, but a doctor's care is often necessary even though the wounds cannot be seen. Many churches have individuals trained in CPR, but never think about what to do for a mental health crisis.

Another aspect of PTSD is that trauma often is a catalyst for a spiritual discussion. Sufferers might ask themselves, "Why did I survive and not my friend?" "How did God let this tragedy occur?" "This event changed my priorities. My faith is more important, but I feel guilty for pushing it aside for so long. Will God forgive me?" When PTSD sufferers turn to the church for theological answers, are they going to be even more traumatized when an insensitive leader says something harsh?

What Can the Church Do?

There is no quick fix for PTSD, and the church must have patience with people who have it. Having people trained in mental health first aid is a good step toward helping others. Instead of feeling unable to assist when someone is having a panic attack, you will have someone who can step in and do something. Church leaders need to validate and affirm the person who doesn't feel safe. Ask what someone needs to be able to worship in the church. Community is vital for healing, so getting people plugged into the resources that help them isn't turning them away from God, but keeping them in the faith.