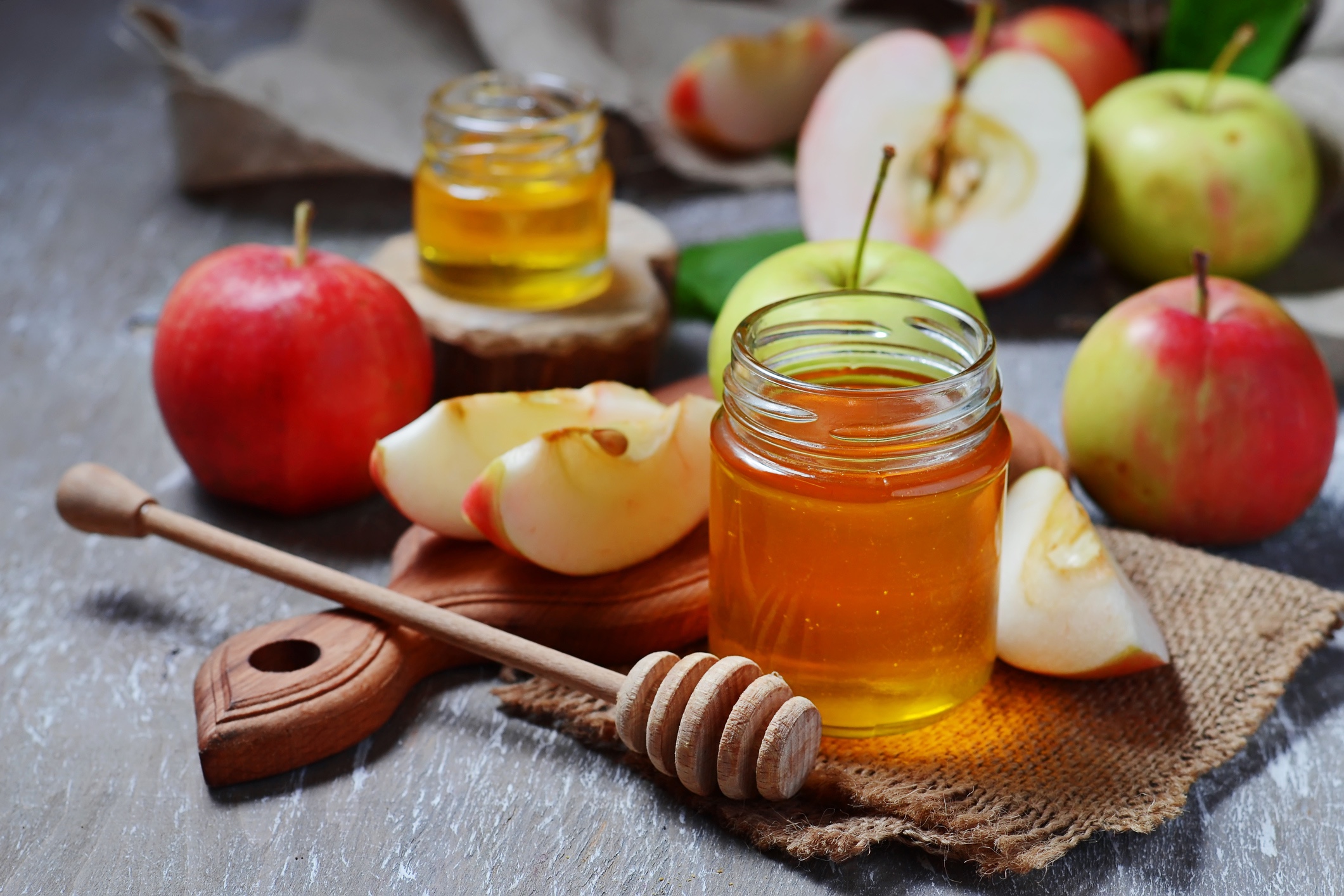 In the United States, we celebrate the new year in January with drinking and football. September marks the new school year. If you have a business, your fiscal calendar may begin in October. No one really thinks too much about having different starts for different events. The Jewish calendar has different start dates for different purposes. Tishri 1 is the new year for the Jewish calendar. It's called Rosh Hashanah. Although it is much different than the American New Year's Day, it's an important date for Jews around the world.

This year, Rosh Hashanah begins at sunset on September 20 and continues through nightfall on September 22. The Jewish calendar doesn't exactly correspond to the Gregorian calendar, but typically Rosh Hashanah occurs in late September or early October. It is a holy day, one that might be spent in the synagogue, not the living room. The one similarity between the American New Year and Jewish New Year is that it is a time of introspection. Many Americans make a list of resolutions for the new year. Jews might not call the changes they plan on making resolutions, but they do look at their past mistakes and how they can move forward in the next year.

The Bible does not use the name "Rosh Hashanah," but the holiday is referred to in Leviticus 23: "Speak to the children of Israel, saying: 'In the seventh month, on the first day of the month, you shall have a sabbath-rest, a memorial of blowing of trumpets, a holy convocation. You shall do no customary work on it; and you shall offer an offering made by fire to the Lord.'"

The trumpet that is blown in the synagogue is called a shofar, a ram's horn. It is a reminder of the sacrifice of Abraham, when the Lord provided a ram to be placed on the altar instead of Abraham's son. It sounds much like a trumpet. There are 100 notes sounded each day, in a particular order. The blowing of the shofar is not random. As mentioned in the verses from Leviticus, no work is permitted on Rosh Hashanah. The daily liturgy is expanded for the holiday.

Rosh Hashanah is not a holiday of fasting. Unlike the Passover, when Jews tend to eat foods that remind them of the bitterness of slavery, the Jewish New Year is a time of sweet foods that symbolize a wish for a prosperous and sweet year. Apples and bread are dipped in honey. Before eating, a blessing specific to Rosh Hashanah is said. Pomegranates are another common food served during the meal, because the fruit symbolizes abundance, prosperity and fertility. The head of a fish or kosher animal might be served to represent the desire to be "head of the class." Carrots are another common dish, because the Yiddish word for carrots means "to multiply," indicating that carrots symbolize the desire for added blessings this year.

Another tradition for Rosh Hashanah is casting pieces of bread into water. The ritual is known as "tashlich." The bread symbolizes the sins that are cast away for the new year. Prayers and biblical verses are recited during the ceremony. Micah 7:18 19 are scriptures referenced for the ritual:

Who is a God like you, who pardons sin and forgives the transgression of the remnant of his inheritance? You do not stay angry forever but delight to show mercy. You will again have compassion on us; you will tread our sins underfoot and hurl all our iniquities into the depths of the sea. You may not celebrate Rosh Hashanah, nor even know any Jewish families, but you can respect the holiday and what it means for Jews around the world.