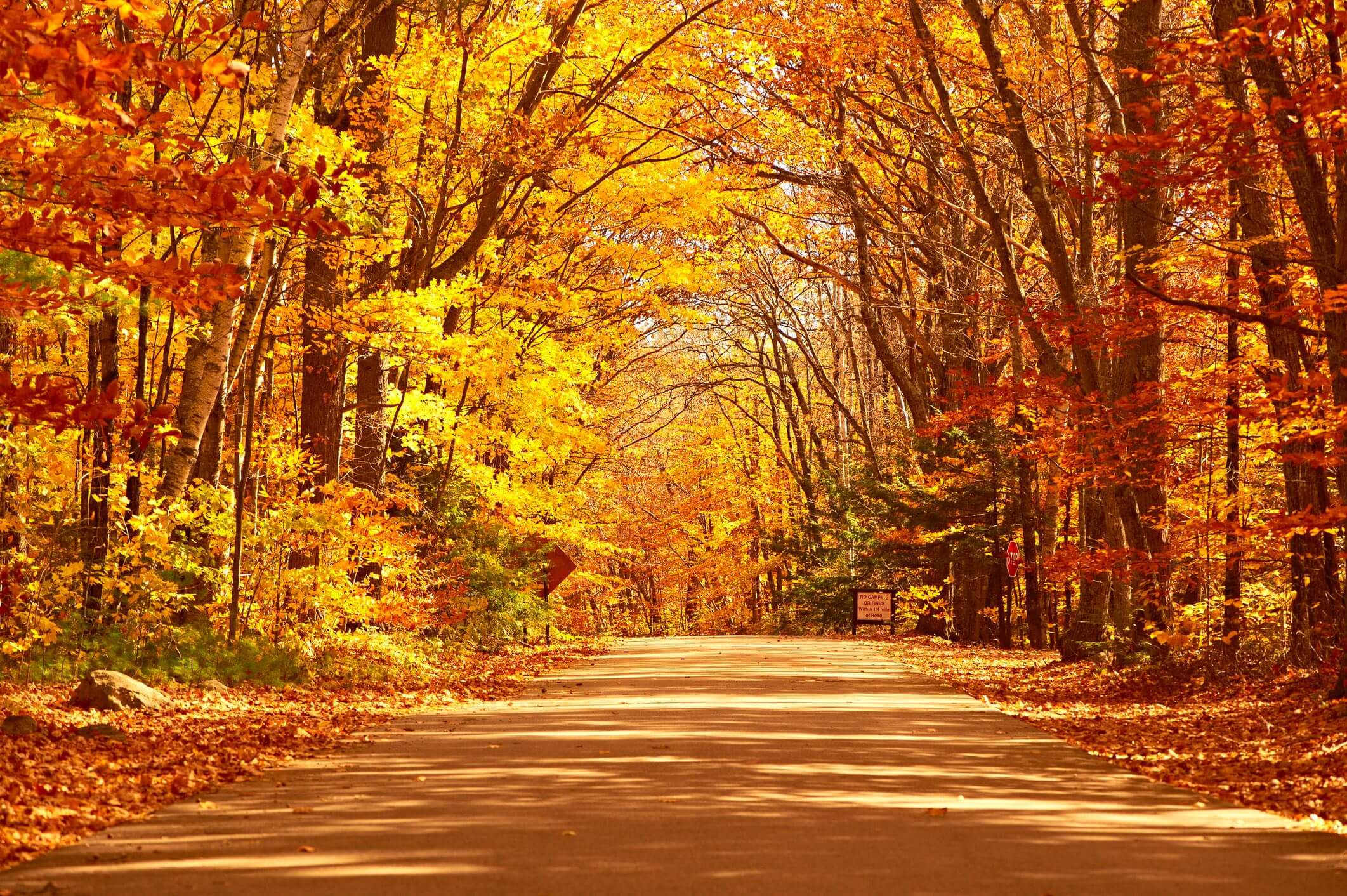 George Eliot said, "Delicious autumn! My very soul is wedded to it, and if I were a bird I would fly about the earth seeking the successive autumns." In September, it's time to think about back-to-school, football, the leaves changing colors, and the harvest. Around the world, autumn is celebrated in many different ways.

What Is the Autumn Equinox?

September 23 marks the equinox this year. This is one of the two days when the world is in balance, because day and night are the same length. (The other day is the spring equinox.) The sun rises directly in the east, and sets directly in the west. During other times of the year, it's actually off to the north or south.

Celebrations Around the World

In Pagan traditions, the equinox marks the festival of Mabon. It's a time to prepare for the upcoming winter months and the rites of Samhain, which is the festival that begins the winter season. During Mabon, the gifts of the earth are featured. Grapes and apples feature prominently, but any fruits and vegetables harvested during autumn are celebrated. The fall equinox is often thought to be the second Thanksgiving, because by November when we do celebrate the holiday, there isn't much left to harvest.

The traditional September feast in Christianity is known as Michaelmas, but it's rarely celebrated as a true holiday today. In medieval times, Michaelmas was the time of the harvest and transitions. After the harvest was brought in, workers would get paid their annual wages. Many communities would hold hiring fairs to employ new workers for the upcoming year. Michaelmas is actually the Feast of the Archangels. It's thought that the day is the last day when blackberries can be picked, but that depends on the climate where you live.

In Korea, the festival is called Chuseok. It's thought that the day originated as a worship ritual of the new harvest. Today, the period is celebrated by returning to your hometown and honoring your ancestors. You might visit the graves of your families and clean them up. One of the traditional foods prepared during this time is called songpyeon, a rice cake stuffed with different fall ingredients such as cinnamon, walnuts, honey, and sesame seeds. Songpyeon are steamed over a layer of pine needles, which add fragrance and taste to the cakes.

In the Jewish tradition, the holiday of Rosh Hashanah is celebrated about the time of the autumn equinox, but it's not really associated with the solar calendar. Rosh Hashanah is the Jewish New Year, a time of bringing in the harvest. Although apples and honey are representative of the day, they are more a symbol of having a sweet year, not symbolic of the harvest.

Make Your Own Traditions

It's not uncommon to see displays of fall in homes and businesses, and this is an important aspect of celebrating the season. Here are some other ways you can celebrate the autumn:

Take a drive into the country to enjoy the changing leaves and appreciate nature. Ditch the electronics and make the day about the season. Celebrate your inner harvest by making a list of the changes in yourself over the last few months. Be grateful for your improvements. Focus on balance by practicing meditation or tai chi. Reflect on how you might be ignoring your inner growth and how you can fix it. Take time start a new exercise program and work on healthy eating habits. The fall harvest offers many fruits and vegetables that contribute to a good diet. Work on improving your breathing and posture to stay healthy in the upcoming winter months. Increase the lighting in your home to prepare for the shorter days.