Books You Should Read for Banned Books Week 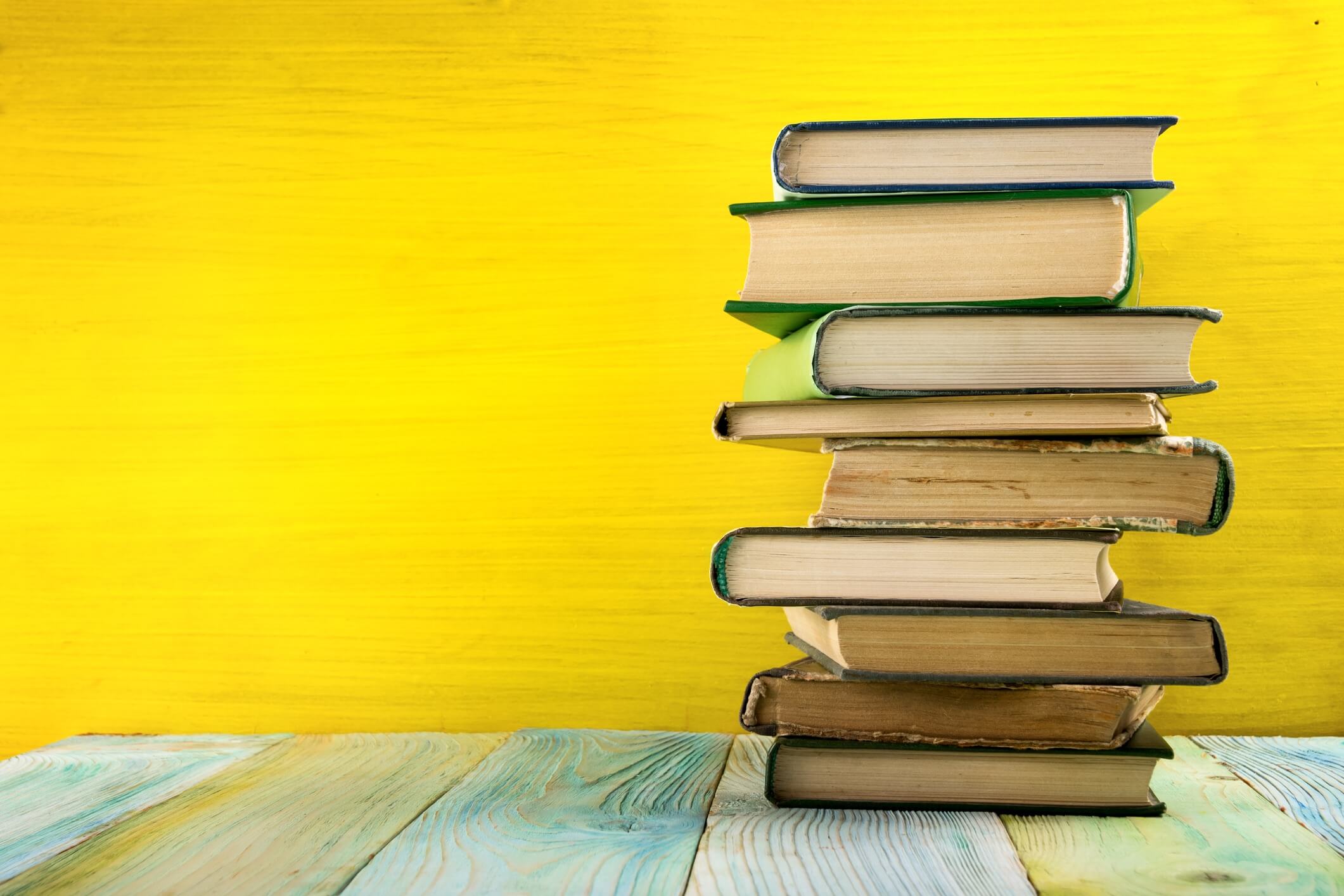 Some authors believe that getting on the Banned Book List is a great way to increase publicity about controversial topics. One of the most hotly debated topics over the years has been LGBT rights and information. Here are some great books that have been critically acclaimed but still wound up on a list of banned books because of their LGBT content. Take time during Banned Books Week to peruse one or more of these great reads.

In today's society, it's getting easier than ever to find books that present the LGBT story positively, but it's easy to see that this wasn't always the case. Support banned books to let publishers know that there are people who want to read stories about the LGBT community.

Individually, each person has the right to choose the books they want to read. Censorship is about banning books so that no one can read the story. Banned Books Week starts on September 25, and it's about supporting all types of books, even those that might be unorthodox or unpopular. Read books that challenge your beliefs and ideas to understand others and yourself.