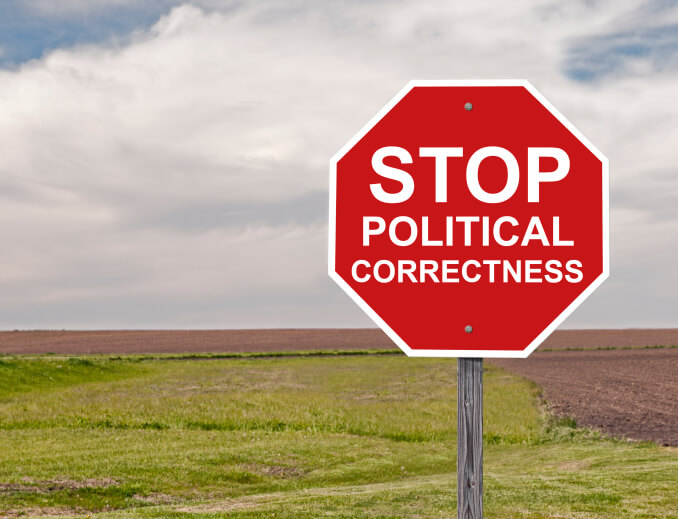 Ben Carson has come under intense scrutiny this week after he revealed over the weekend he does not think a Muslim should be president. He feels a Muslim's beliefs would interfere with what the Constitution stands for. As you might guess, many Muslims were not too thrilled with his statement. In fact, the executive director of The Council on American-Islamic Relations has called for Carson to drop out of the presidential race. The vast majority of other candidates, both Republican and Democratic, have strongly disagreed with what Carson said. Many of them have pointed out the Constitution prohibits a religious test when running for president or any other governmental office position. Furthermore, the Constitution gives us all freedom of religion, and that of course includes Muslims.

Carson has responded to the firestorm that has come his way since making his comments on "Meet the Press" last Sunday. Some might have expected him to backtrack on his comments or to apologize for them. However, he has not apologized or made much of an attempt to correct his comment. In fact, he is blaming political correctness for the firestorm he's currently experiencing. He says he has heard from many Muslim people whom he knows, whether it's people he trained, people he operated on while he was a neurosurgeon, or colleagues of his, and he claimed they have told him they understand where he is coming from.

He went on to say when someone doesn't answer a question a certain way, then he or she is attacked for the comments, when instead, people should try to understand what it is he or she was trying to say. He also stated there is absolutely no question that the morals, values, and ideals of this country are based on Judeo-Christian theology, and while that doesn't mean everyone in the United States is a Christian or is required to be a Christian, it is important to not interfere and to remember our roots.

While Carson didn't backtrack or try to change what he said, he did point out the First Amendment makes it clear that everyone has freedom of religion, and this amendment applies to every legal citizen of the United States. If a Muslim person wants to run for president, then he or she has the right to. It's up to the voters to decide whether or not they would like to have a Muslim for a president. Many people were confused by his statements made at the press conference in Ohio, as he didn't clearly explain what he meant with his comments.

While the Muslim comments have made many people decide not to support Carson, the statements seem to have done more good for him than harm. He has brought in a significant amount of money since his comments over the weekend. After the debate, he raked in about a million dollars in just 24 hours. He has said he has brought in so much money since his comments on Islam that "it's hard to even keep up with it." Compared to the million dollars he made after the debate, he has said "it's coming in at least at that rate if not quite a bit faster."

These comments all stemmed from Donald Trump neglecting to correct a person who referred to Obama as a Muslim.

A man in the crowd said the problem with this country was Muslims and added we need to get rid of them. He also said Obama was a Muslim who wasn't born in the United States. Trump answered the man's question but didn't say anything about the Muslim comments or the incorrect comments made about Obama.

Trump too came under fire when he didn't correct the man's statements.