American Patriots Who Fought for Freedom and Religion 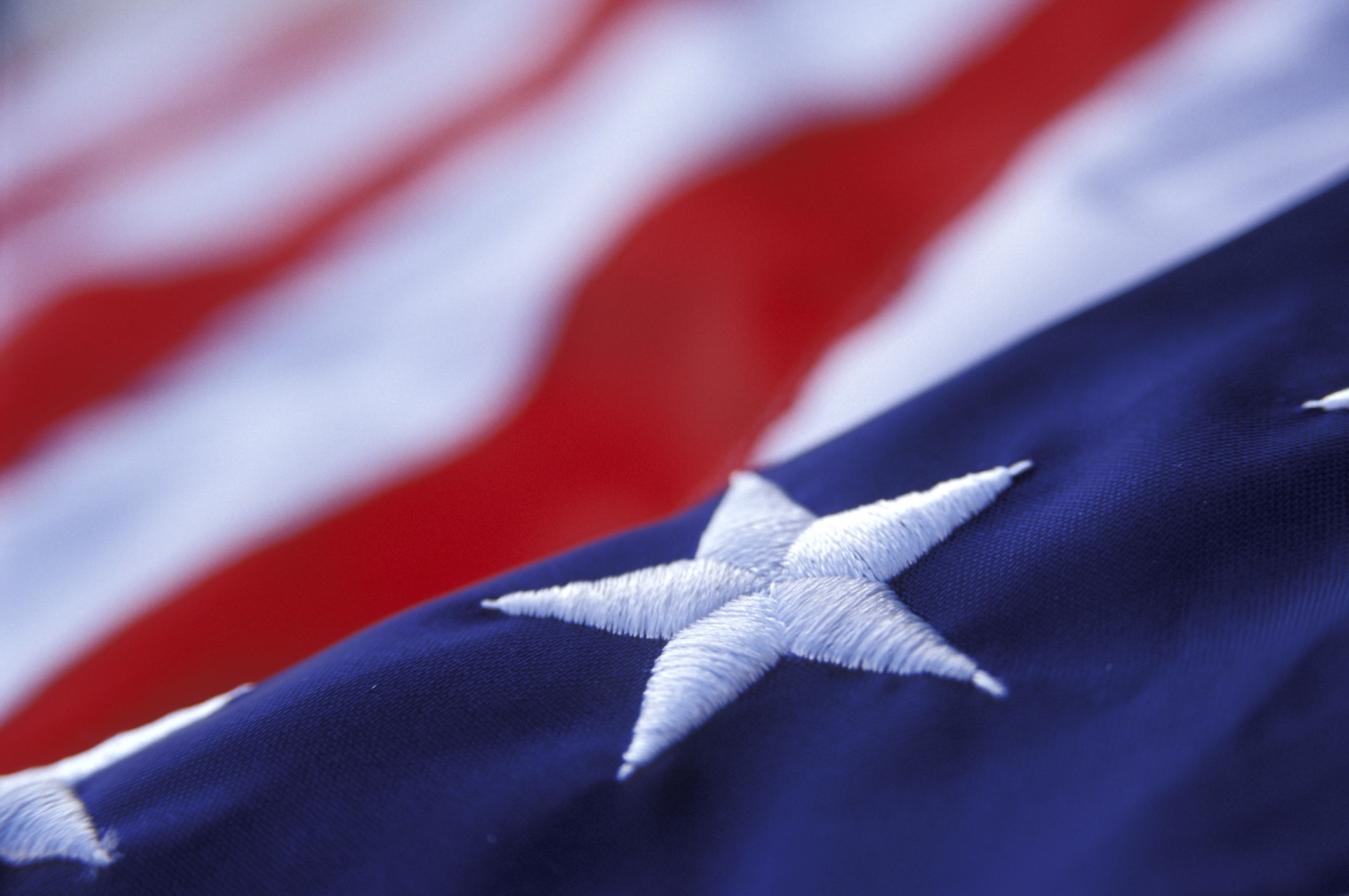 As the Fourth of July approaches, let's take some time to remember some of the famous (and not-so-famous) men and women who were part of America's fight for freedom from England. The men who signed the Declaration of Independence faced charges of treason just for signing that piece of paper.

Unless you're an Episcopal, you probably won't recognize this name. Seabury was the first American Episcopal bishop, instrumental in laying the foundation of the church in America. His father was an ordained priest in the Church of England, but after the Revolutionary War, a priest or bishop could not swear allegiance to the King of England. Seabury went to Scotland to be consecrated and came back to America to set up the Episcopal faith here.

As first Chief Justice of the United States, Jay would have made into the history books, but he was an American patriot through and through. He was instrumental in negotiating treaties and helping to ratify the Constitution. Before his death, he emancipated all slaves in New York, about 30 years before the Civil War. Jay was also part of the leadership that set up the Episcopal Church's political leadership that maintained a link with the Anglican community in England.

Caldwell was known as the soldier parson, and served as a chaplain in the Revolutionary War. He was a Presbyterian minister who lost his wife under British gunfire. He was killed by an American sentry, who was sentenced to hang for Caldwell's murder. One story of Caldwell tells of him running out onto the battlefield with Watts hymnals and distributing them to the troops to use as wadding for muskets.

Muhlenberg is another figure that is often overlooked in the history books. He served in the British Army before the Revolutionary War, but was ordained and given a Lutheran congregation in Virginia. It is said George Washington personally asked Muhlenberg to command the 8th Virginia Regiment of the Continental Army. As part of his command, he had to enlist troops to serve under him. In just half an hour after one of his Sunday sermons, 162 men joined him. He served honorably and retired as a brevetted major general.

Mayhew was quite liberal in his views, but he was a powerful influence in the American Revolution. He argued "that resistance to a tyrant was a 'glorious' Christian duty." Some Anglicans believed that Christians should suffer under the oppressive rule of Charles I. Mayhew died in 1766, before America saw its freedom, but his words were delivered at a Harvard commencement in 1792: "While Britain claim'd by laws our rights to lead, And faith was fetter'd by a bigot's creed. Then mental freedom first her power display'd and call'd a MAYHEW to religion's aid. For this great truth, he boldly led the van, That private judgment was the right of man."

Galloway probably isn't mentioned in American history books because he took a different view toward the American Independence movement. He was a contemporary and friend of Ben Franklin and often worked with him to Galloway opposed the Revolution, believing that the matter was a religious quarrel between the church and government. He fled to Britain in 1778, never to return to the United States. He was convicted of high treason in Pennsylvania. Galloway was one of the loyalist Americans who remained loyal to the Crown. The British expected the loyalists to fight for their cause, but the Patriots watched them closely for any sign of insurrection. We should remember that people in America were on both sides.

Religion has shaped America's heritage. It's important to remember the men (and women) who gave their life for our country's freedom. Happy Fourth of July!