A World Away, Brought Together By Ideology 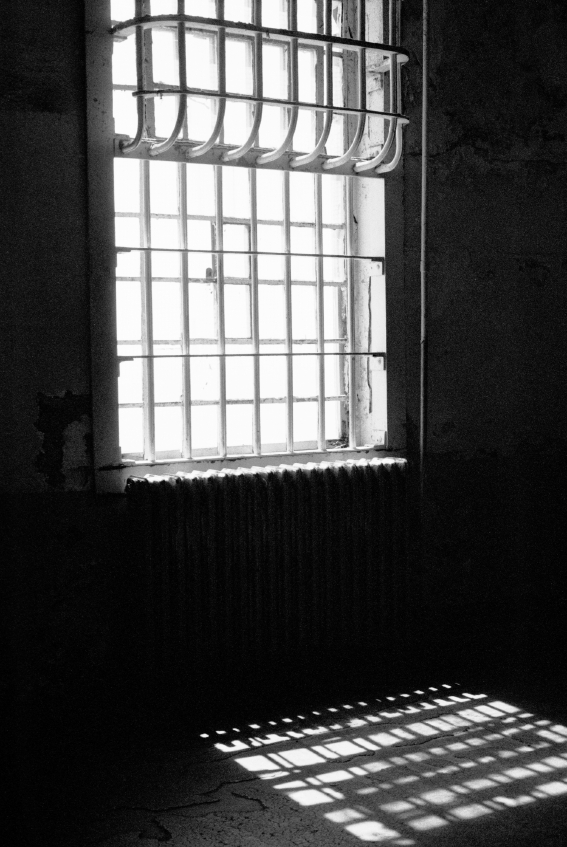 The Chinese government as been making preemptive arrests of critics of the government, fearing that if they are allowed to stay in the public eye, China will be left with a civilian's revolt, like those that are sweeping the Middle East.

On his website, www.aiweiwei.com, Ai speaks of the interconnections of China, Politics and Life. It is easy to understand why he is considered a revolutionary, as he asks the questions that many in his position are afraid to ask, and he is not afraid to be critical of the Chinese Govenment for censoring his artwork and artworks that are similar to his.

At the Universal Life Church, we believe that every person is entitled to his or her own beliefs, and that the condemnation of any person for this reason is not only a crime against that person, but a crime against the universal church of man. We urge our followers to draw attention to China's recent actions, and explain to others why this is inexcusable and will not be tolerated.

There are several ways in which followers of the Universal Life Church can spread the word of the ULC. The first is by contributing to our forum, at http://forum. /. This is a place for ministers and followers of the ULC can talk about their beliefs, concerns, questions and answer those of the people around them. It is a great place to bring up this subject, and get a discussion going about China's recent conduct, or the role of government fundamentally. Another place to start discussions with followers of the ULC is on the Minister's Network (http://ministers. /members/home), a social network devoted to connecting followers of the Universal Life Church in a fun but structured manner. Lastly, the ULC invites followers to investigate literary works which expand on the issues at hand. We suggest "Miraculous Moments: True Stores Affirming that Life Goes On" and "The End of Faith" (both available at bookstore).

The Universal Life Church is very saddened by the condemnation of the innocent due to their beliefs. As a universal church, we strive to spread peace and harmonious relations throughout the world. We hope that our followers will help us in this quest, and shine a light of justice on those who are operating in evil. We urge others to do this not through retaliation and violence, or through more ignorance and fear, but by education, by understanding, by compassion. We are confident that if those who have chosen to live a life driven by the powers of good join us in this journey, we can prevent travesties like these from happening in the future.