A Season of Nonviolence 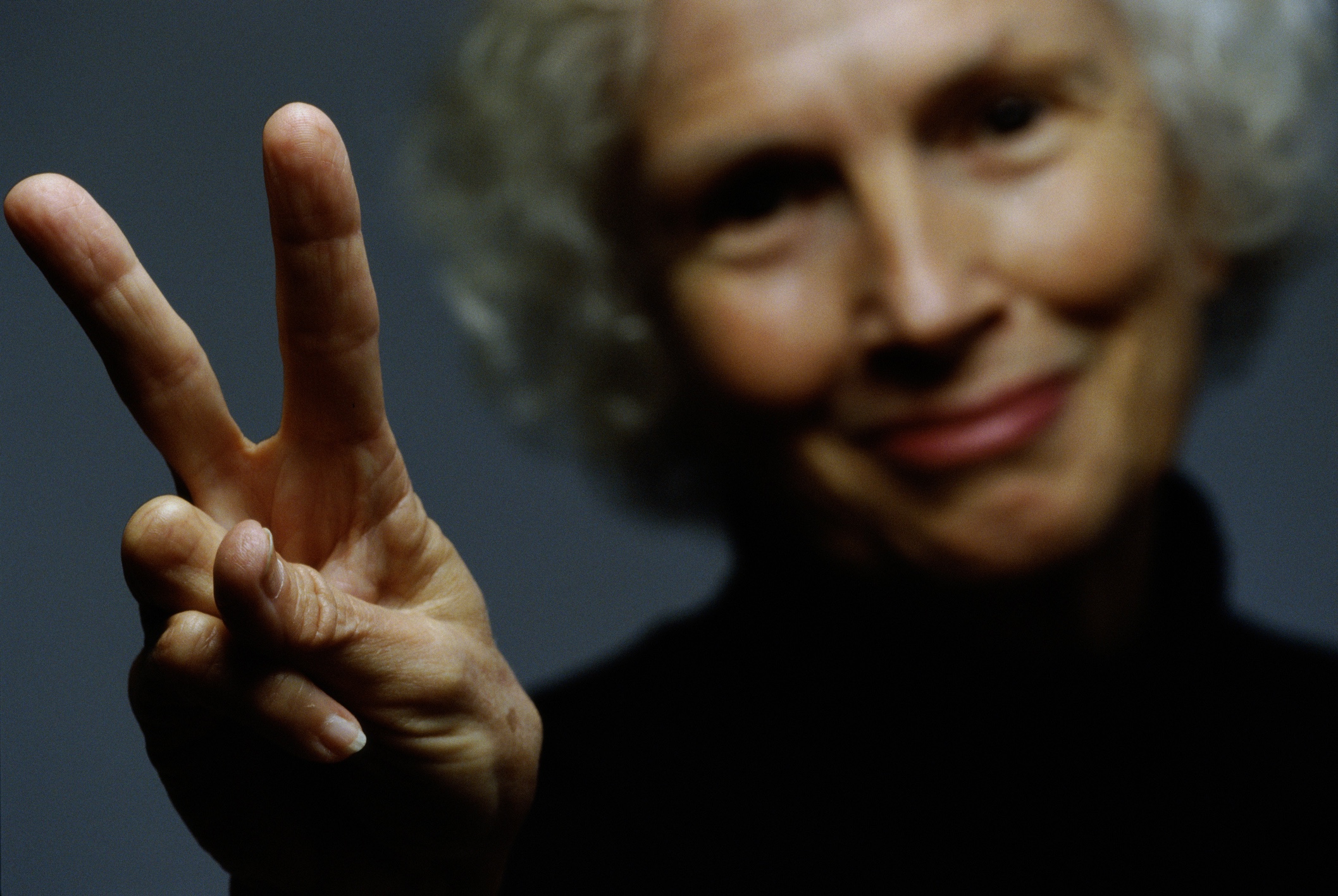 On January 30, 1948, Mohandas Karamchand Gandhi, also known as Mahatma Gandhi, was assassinated. Gandhi was known for peaceful civil disobedience and key to the Indian independence movement. On April 4, 1968, Martin Luther King Jr. was assassinated. King was also known for peaceful civil rights activism. Gandhi's grandson began a campaign for a "season" of nonviolence around those two dates, to remember his grandfather and king and to help participants live in a nonviolent manner.

The Association for New Global Thought convenes the season each year. On its website, it offers many different ideas to deal with others in a nonviolent way. It has many resources for people of all ages, stages in life and in different places of life. For example, there is a booklet for leaders and another for prisoners.

"Hate begets hate; violence begets violence; toughness begets a greater toughness. We must meet the forces of hate with the power of love.... Our aim must never be to defeat or humiliate the white man, but to win his friendship and understanding.

This is great in theory, but difficult to put into practice, especially when you're dealing with another driver who is experiencing road rage or trying to maintain your cool when you meet a bully.

Ideas to Live in Nonviolence

Do good through an act of kindness to another. Refuse to gossip and speak negatively. Eliminate self-deprecating jokes and sarcasm. See others with compassion and understanding. Think of alternative ways to handle conflict. Choose activities for peace. Limit the violence you expose yourself to. Appreciate others. Interact in a peaceful manner. Protect and nurture life, whether it's plant, animal or human. Hold a vision of how you can live differently. Look beyond stereotypes and prejudices. Respect and strive to understand other cultures. Channel anger constructively through physical activity. Pick up trash. Take a walk. Exercise. Express your feelings honestly and nonviolently with respect for yourself and others.

Know What You Can Control

"If you think you are too small to be effective, you have never been in bed with a mosquito." Although this quote has been attributed to many people, including the Dalai Lama, it is very true. You may not be able to effect change in Somalia, Israel or Iran. But you can make changes in your own community. Maybe you don't know how to help someone who is homeless, but you can talk to the person and listen to their problems.

You can also write letters of encouragement to your friends and family. Talk to the leaders in the community to see where you can make a difference. You can be intentional in your approach to peace and nonviolence. Most of us know the story of Rosa Parks, and how she refused to give up her seat. But she was so much more than this. She had planned her protest with the NAACP and trade unions. She was intentional and peaceful in her activism. War isn't always the answer. Take some time during this season of nonviolence to find peaceful solutions for conflict.