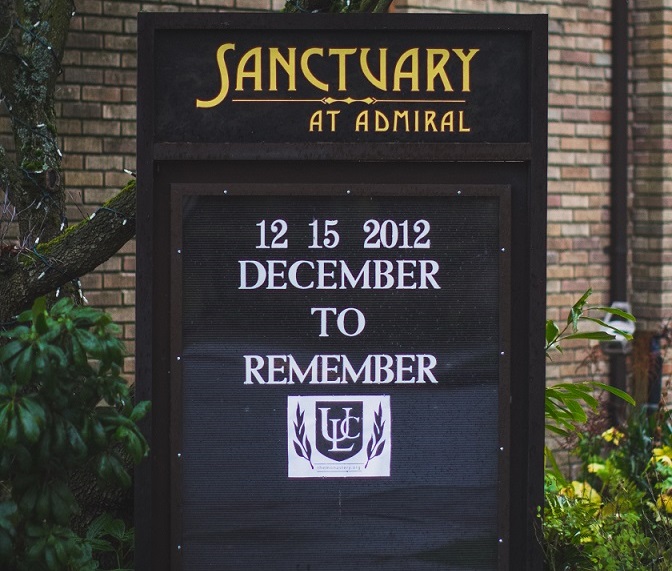 The ULC has played host to many weddings, including two mass events. One event was in New York City, and one in our home of Seattle. Both were incredibly rewarding and very stressful. We wanted to offer you a glimpse of some of the things we've learned from our events to both wet your appetite to perform a wedding yourself, and to give you a heads up on potential problems.

The biggest piece of advice is that you should start planning well in advance, particularly if, like many ULC wedding officiants, you will be part of the creative process. Not only does this afford you time to perfect every detail, but it allows you to deal with any problems that arise. Did the couple remember to get their marriage license with enough days before the ceremony? Did a singer fall ill, leaving a gap in the ceremony? These can all be addressed with time.

It's true, this isn't your special day, but you weren't chosen to officiate for no reason. Offer some ideas on the tone and flow of the ceremony and take a cue from the couple's reaction. We had many couples that had very specific ideas for their ceremonies with no room for anything else, but we also had people that came with a completely blank slate hoping for suggestions.

The couples that had a chance to see how their wedding played out in the actual space were much better able to adapt their plans to better suit it. Even ministers that had rehearsed their scripts over and over realized that they would need to at least direct their gaze across the entire space to be effective. You may stumble on your lines when you have to first march down the aisle in a procession to the stage if you're not used to it.

One lovely bride missed her cue to enter the room, but we'd be surprised if anyone in the audience noticed thanks to quick thinking by both the music technician and the officiant. Ministers can function like hosts, if something goes wrong you can ease any tension by calmly taking charge of the situation. If the bride misses her musical cue to enter, why not invite everyone to stand and explicitly introduce her?

4. Delegate "stage time" to others.

Let's face it, unless you're doing a short-and-sweet ceremony, you won't want the pressure of speaking the whole time. Excellent ideas we saw implemented at our wedding events included a family member reading a poem, a mutual friend narrating the lighting of a unity candle, and the couple addressing the audience directly. Sometimes we get caught up in tradition for its own sake such as the couple only interacting with the minister and each other. It was very moving to hear the couple tell the audience why it meant so much to share in the moment with everyone.

5. People will be stressed, it's nothing personal.

Sometimes the folks involved may snap at you or each other and not even realize the pressure is getting to them. Remember that these are important life events and everyone wants them to work out well, and as we said there will probably be mistakes. Don't let it get the better of you, even if it already has for others. Again, with proper time and rehearsals, you should be able to iron out the kinks.