Why Do Christians Get Baptized? 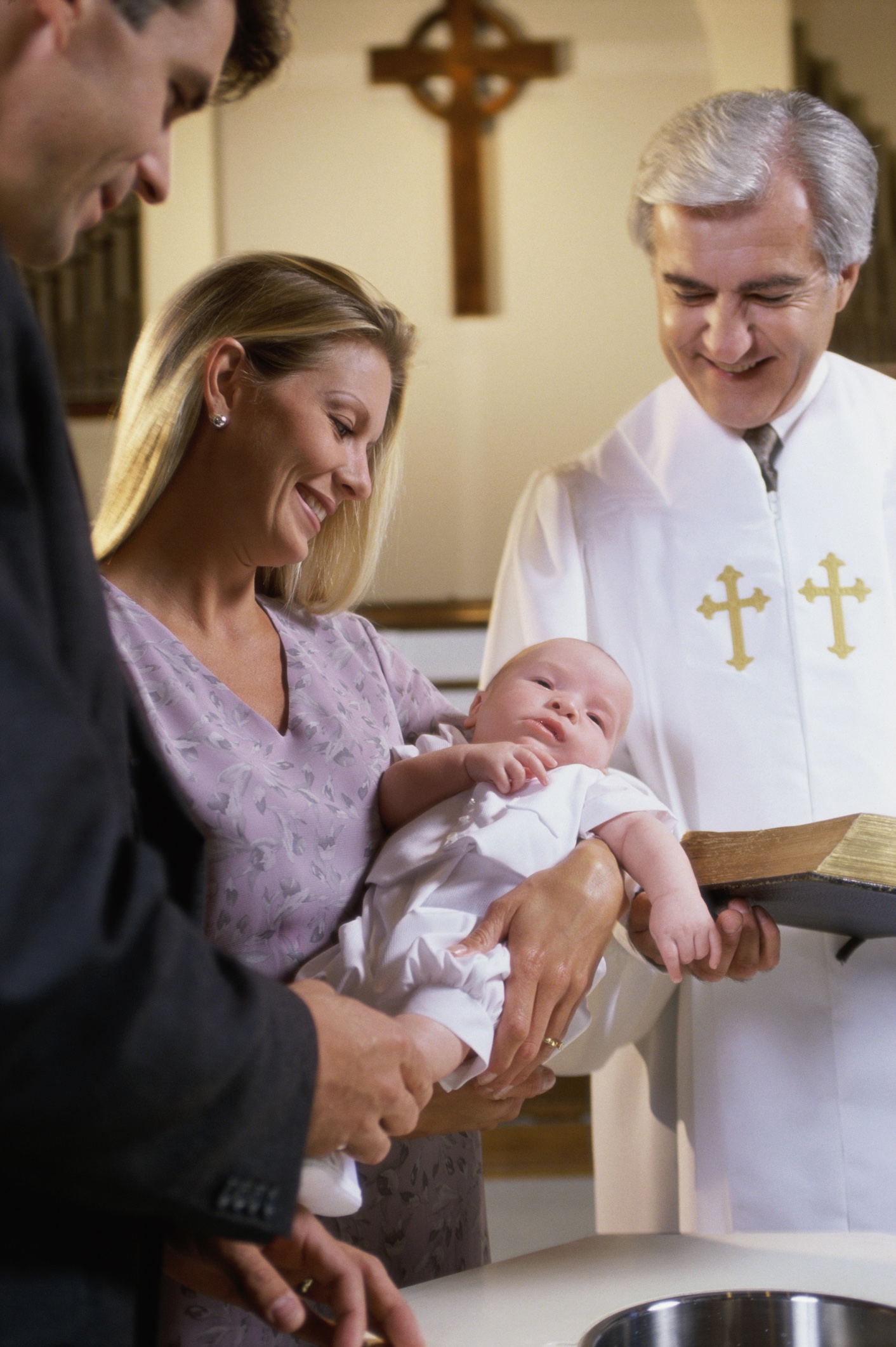 Baptism is first mentioned in the New Testament in reference to John the Baptist. Matthew recounts: "People went out to him from Jerusalem and all Judea and the whole region of the Jordan. 6 Confessing their sins, they were baptized by him in the Jordan River." Later in the chapter, Matthew tells us that Jesus came to John to be baptized in water. John felt unworthy to baptize the Son of God, but Jesus told him that "it is proper for us to do this to fulfill all righteousness." This event was considered the beginning of Christ's ministry.

Baptism is not mentioned in the Jewish tradition, but the Jews understood ritual cleansing through water. They call it a "mikvah." Isaiah told the Jews to "wash yourselves, make yourselves clean." John the Baptist was preparing the Jews for the Messiah, thus he baptized in the name of repentance.

The mikvah was considered the proper washing before religious rites and ceremonies. An immersion in this blessed pool of water would purify the individual. The mikvah is most commonly used:

In Hasidic customs, a man might enter the mikvah every day for cleansing. In some traditions, cookware is immersed before using to ensure that the utensils are kosher.

The mikvah has strict requirements; for example, the entire body, including every strand of hair, must be submerged to attain purity. There can be no barrier between the body and water. A person must remove all clothes, jewelry, makeup and hair products. Some sects believe that the hair must be combed straight to achieve ritual purity, but in most cases, if the hair is loose enough to pass water through it, the rabbis allow different hair styles.

From Mikvah to Baptism

The Jewish people who were waiting for the Messiah certainly understood the tradition of purification by water. John the Baptist was the man chosen to prepare the way. Although it might have been problematic for John, a sinner, to baptize the Messiah, a man without sin, John clearly believed that he was undeserving and thought that Jesus should baptize him. When Jesus came out of the water, the Spirit of God descended on him, thus proving that Jesus was the Son of God.

Baptisms are now performed either through immersion or affusion. With immersion, the person is completely submerged in water. The affusion method is most commonly used for infants, as it involves sprinkling water onto the individual. Some faiths use affusion for adults, especially when a body of water is not available or when health problems are present that preclude an individual from immersion.

Baptism is the transmission of God's grace to the person being baptized, and it is demonstrative of the change in the person's life by coming to Christ. It's one of the most important ceremonies in a Christian's walk with God. The ceremony should be treated with reverence and respect.

Traditionally, Christ's baptism is remembered on the day of Epiphany, January 6, or the closest Sunday to that day, between January 2 and 8. Baptism is one of the seven holy rites of the Catholic Church. In other traditions, the ritual is considered a sacrament, much like marriage or communion.

ULC ministers can and do perform baptisms. When asked to perform the ritual, discuss the reasons for being baptized and what the person expects. You can find a number of resources on our website to help you plan a baptismal ceremony for both adults and children.