What Do Christians Believe About the Poor? 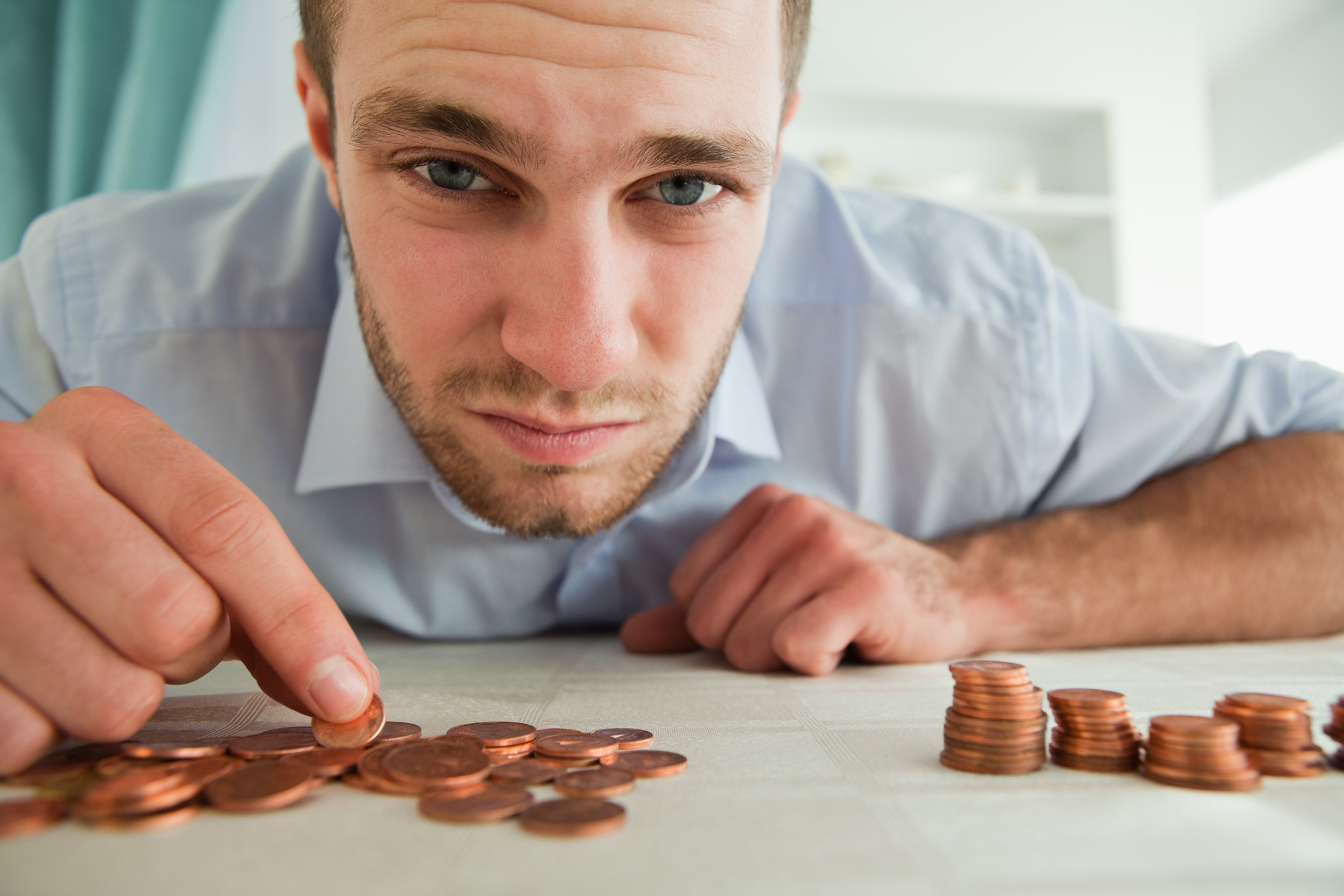 "For even when we were with you, we would give you this command: If anyone is not willing to work, let him not eat." 2 Thessalonians 3:10

"Give generously to [the poor] and do so without a grudging heart, then because of this the Lord your God will bless you in all your work and in everything you put your hand to. There will always be poor people in the land. Therefore I command you to be openhanded toward your fellow Israelites who are poor and needy in your land." Deuteronomy 15:10 11

These two scriptures seem to be in complete contrast to each other. Most Christians are very generous to the poor, but many can quite be condescending as well. A new report by the Washington Post and Kaiser Family Foundation takes a look at how Christians view the poor. The report documents that Christians are twice as likely as atheists to believe poverty is based on personal failing. More than half of white evangelical protestants in the study blamed an individual for not putting in enough effort to rise above poverty.

Researchers suggest that the Bible addresses poverty as a moral issue, which is why so many people struggle with the causes behind poverty. There are a lot of verses that do tell people to work hard for blessings. Another scripture in 1 Thessalonians says, "And to aspire to live quietly, and to mind your own affairs, and to work with your hands, as we instructed you, so that you may walk properly before outsiders and be dependent on no one." Proverbs 28:19 says, "Whoever works his land will have plenty of bread, but he who follows worthless pursuits will have plenty of poverty."

The argument could be made that people are expected to work. One of the biggest issues over healthcare seems to be whether Medicaid recipients should be required to work. Many of the government programs for the neediest in the United States have restrictions based on whether the recipient is working or looking for work. Certainly, there are people who need that motivation, but many times, being poor is not within someone's control.

The UC Davis Center for Poverty Research reports that many people transition in and out of poverty after major life events. A divorce, an illness or unemployment can drop a person into the poverty bracket through no fault of their own, just that their expenses were suddenly out of balance with their income. Once a car or home is lost, getting back to a position of financial strength can be quite difficult.

Compassion Toward the Poor

In Luke 14:14, Jesus then said to his host, "When you give a banquet, invite the poor, the crippled, the lame, the blind, and you will be blessed. Although they cannot repay you, you will be repaid at the resurrection of the righteous."

According to Deuteronomy 15:7 8, "If anyone is poor among your fellow Israelites in any of the towns of the land the Lord your God is giving you, do not be hardhearted or tightfisted toward them. Rather, be openhanded and freely lend them whatever they need."

There is a worldview within Christianity that poverty is due to sin. However, is it due to the sin of the person or the sin of a fallen world? It might be time to examine your own views about poverty against the statistics and research. Empathy is needed to understand the poor and how hard it is to get out of debt and a bad situation.