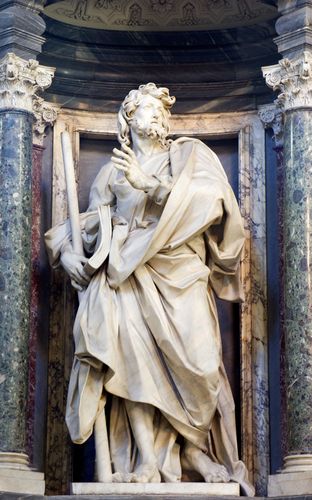 It’s safe to say that the coronavirus has everyone in a panic, and why shouldn’t it? With at least a 3.4% estimated mortality rate, the novel COVID-19 is significantly higher than that of the annual flu, which typically hovers at about 0.1%. Moreover, whereas researchers have been studying the flu for decades and have vaccines to protect against various strains, they know little about the new coronavirus and the disease it causes. Though a vaccine is in development, scientists don’t anticipate it to be ready for another six months to a year. By that time, there is a very real possibility that the virus will have mutated.

If you’re like most people, you’re worried about your health and the health of your loved ones. While you could, like a vast majority of at-risk populations, raid your local grocery outlet for toilet paper and water, doing so would offer little to no protection and may even increase your risk for contracting COVID-19. So what protections do you have? It couldn’t hurt to turn to the Patron Saints of Healing for a little help.

Because little known is about the new coronavirus, your only real protection against it is hope. Fittingly, little is known about the life of St. Jude (also known as Thaddeus), other than that he was one of the 12 apostles chosen by Jesus. It is also a little-known secret among Christians that St. Jude’s intercession for hopeless causes is extremely powerful.

In exchange for one’s pledge to honor him and encourage the devotion of others to him, St. Jude is said to bring hope and comfort to those who need it the most. All you have to do is pray to him to intercede on your behalf, and remain true to your word to honor him and all the saints forever.

It is said that the Dutch Saint Lidwina fell while ice-skating and sustained a debilitating injury. After her fall, St. Lidwina was bedridden for the remainder of her life, and she lived out the remainder of her days in excruciating pain. Despite her suffering, St. Lidwina maintained an upbeat attitude and remained devout in her prayer. Her courage and devotion serve as an example to never despair because of your pain, but rather to bravely and lovingly offer it up to our Lord, who tolerantly suffered for us all. If you feel burdened either by illness or the illness of someone else, ask St. Lidwina for her intercession.

The niece of one of the of the founders of the Servient order, St. Juliana Flaconieri was destined to become a nun of the order. Once affiliated with the order, she divested herself in the charity of others by taking to the streets to help the sick, abandoned and helpless.

Juliana had a particular affinity for the sick and helpless because she herself struggled with chronic disease. During the final years of her life, Juliana was afflicted with stomach issues, the root cause of which physicians could not diagnose. The condition proved to be fatal. When on her death bed, she was overcome with such a severe case of vomiting that she could not accept the Holy Communion. Instead, Juliana asked that the priest cover her chest with a linen cross and place the consecrated host atop of it. It is said that, shortly after her death, the Eucharist vanished.

The coronavirus is undoubtedly scary, but it’s comforting to know that, with a bit of prayer, you can evoke the intercession of the Patron Saints of Healing. When you feel overcome by the urge to head to Costco to stock up on toilet paper or to withdraw your child from school for the remainder of the school year, try praying to one of these three patron saints instead.