The Tyranny of Extremism 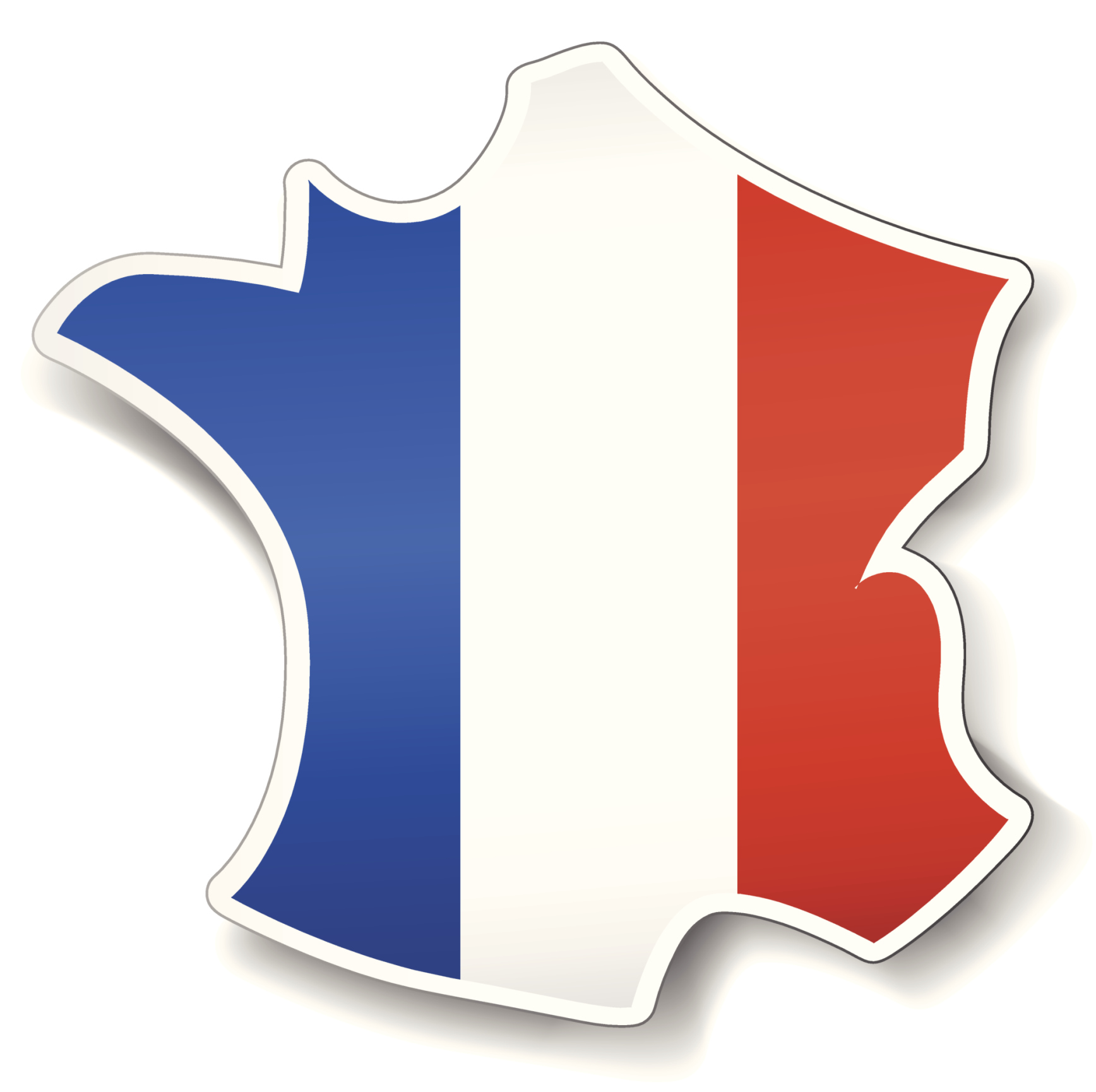 Amid the grief and outpouring of support for those murdered in Paris comes the wailing of tears from another continent, where they are also suffering unspeakable brutality from extremists armed with weapons of war and equipped with no regard for life. While the outcry over the news from Africa seems hushed compared to the public outpouring of love and support after the attacks in France, people the world over continue to be shocked and sickened by the depths of depraved violence that religious zealots demonstrate per their extremism on a regular basis.

An ongoing saga in Saudi Arabia gives a new twist to the theme of assaulting those with unpopular religious views; this time with state authority doing the punishing. In June 2012, liberal Saudi blogger Raif Badawi was arrested and charged with crimes including dishonoring his father, insulting Islam, and cybercrime all due to opinions expressed on his (since removed) liberal blog. Badawi was convicted and sentenced to 1,000 lashes and 10 years in prison. Authorities announced that they carried out the first phase of the lashings, and they will continue to administer 50 lashings a week.

The Saudi authorities are aware that it would be deadly to carry out 1,000 lashes all at once. Since his current conviction does not carry a death sentence, that would be too extreme even for the extremists in authority, so they divided the lashes into sessions of 50 per week.

Badawi was previously arrested and charged with apostasy (renouncing Islam), which does carry the death penalty. Clearly, the authorities saw that since those charges were dismissed it would be wrong to kill him, so they stopped short of that. Meanwhile, millions of supporters around the world rally under the phrase "Je suis Raif."

As flurries of opinion fly amid the tears of grief for the victims of unthinkable acts of brutality in France and Nigeria, some commentators seek to change the terms of the debate. While not disputing the right to speak, some religious believers would rather not identify directly with those who were killed for mocking faith and beliefs.

Some point out that they identify more with the Muslim security guard who was killed in the attacks in Paris. He was defending those who regularly mocked his faith and beliefs. Although he lived his life by his beliefs, he also tolerated the beliefs of others. Many people of faith identify with the phrase "Je suis Ahmed," in his honor.

In peaceful religious communities, some wonder if there is a place in society and the media for vicious attacks on the beliefs of the faithful. Many disdain faith and mock believers in satirical magazines, on taboo-violating blogs, on TV, and elsewhere; they cruelly disrespect the values that people of faith cherish. However, the response of violence and death is never warranted. All things, even religion, must be able to withstand criticism - our freedoms depend upon it.

Religion is fraught with a history of violent repression from the Christian religious history of crushing dissent in brutal inquisitions and dominating unbelievers in holy wars and crusades, to modern Islam lashing back at centuries of imperial dominance from Europe and elsewhere. In the modern world where every Jack, Jill and Charlie can get online and hate on someone's fundamental beliefs, tolerance is required like never before. In the face of continued attacks on faith and backlash from fervent believers, all people need to aspire to greater levels of acceptance to reach toward greater understanding and healing. This includes those who are different, and those with deep and abiding reasons for such strong actions and counteractions.