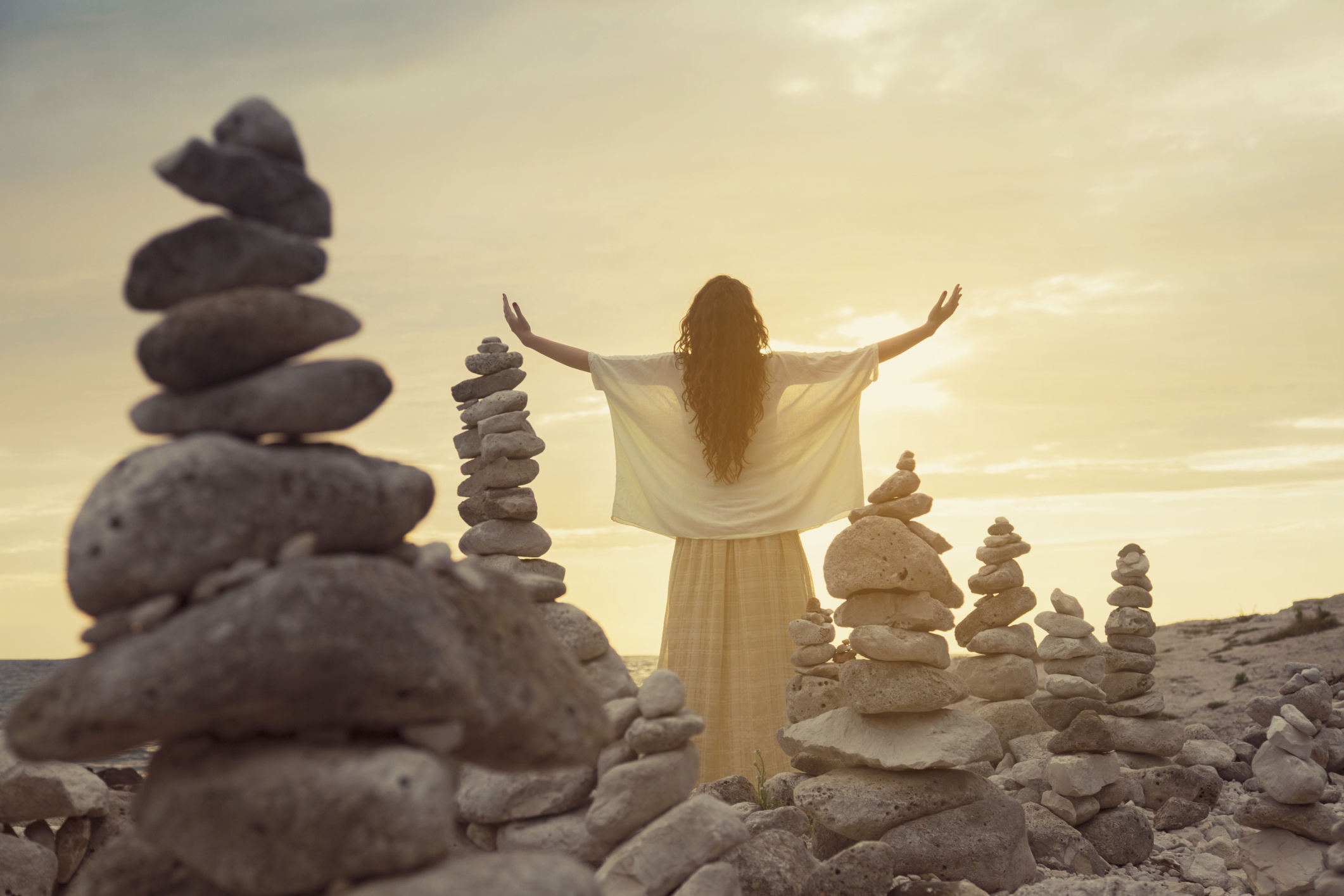 A recent study has shown that women are generally more religious than men. The study, conducted by the Pew Research Center, looked at several different aspects of religion and spirituality. It also looked at separate religions, and the results varied slightly between certain religions. While this study was rather conclusive, there are further studies that need to be done to determine exactly what influences women to be more religious than men.

The results vary slightly between religions, but overall, the results were the same. The survey covered six different religious groups in 192 countries. These groups were:

From a worldwide and more general view, the results are not so obvious. Fifty-one percent of women and 49 percent of men worldwide feel that they are religious in some way, no matter what religion they belong to. However, when you look at the numbers more closely, you will notice larger gaps. For example, in the United States, 64 percent of women pray every day, compared with only 49 percent of men. Sixty-eight percent of atheists in the United States are men. There are a couple of categories in which men are in the lead, though. Muslim men are much more likely to attend public religious services (70 percent of men compared with 42 percent of women). This is likely because Muslim women are encouraged to worship in private, while Muslim men are expected to do so in public.

There are some people who are surprised by the results. This could be in part because of the predominantly male roles displayed in most religions. For example, Christians live their lives for Jesus and put their faith in him, while Muslims use the teachings of Muhammed. In fact, there are very few mainstream religions that follow any female being. Still, women play an important part in many religions. For example, the Virgin Mary is an important figure in the Catholic Church, and there are many female characters in the Bible who played significant roles.

Another reason these may not have been the results some people expected is because many churches discourage or even forbid women being in positions of authority. While modern times have given women a chance to have a more important role, most churches and other religious institutions have only men who serve in positions of authority. In fact, some religions forbid women to hold any position other than one that is meant specifically meant for women or children. Some of these religions include:

It seems to be that both how a person is raised and nature can play a role in the differences between the sexes. David Voas, who has done significant research and a lot of writing on religion and spirituality, thinks this phenomenon could explain why women are generally more religious. Since women are often socialized differently, he thinks it could influence them to put their faith in a higher power and to be more involved with their religion. However, nature could also play a role. Generally speaking, women tend to be more compassionate, sympathetic, and affectionate than men. This is especially true when relating to children. This may explain why women are more religious generally, as many of these characteristics are important in some religions.

It's hard to pinpoint one explanation for the results of this study. It could be because of women's natural characteristics, or perhaps how they were raised. The study also suggests which religion you follow and where you live may play a role. No matter what, it was an interesting study that has prompted some complex conversations.