Stories Behind the Hymns 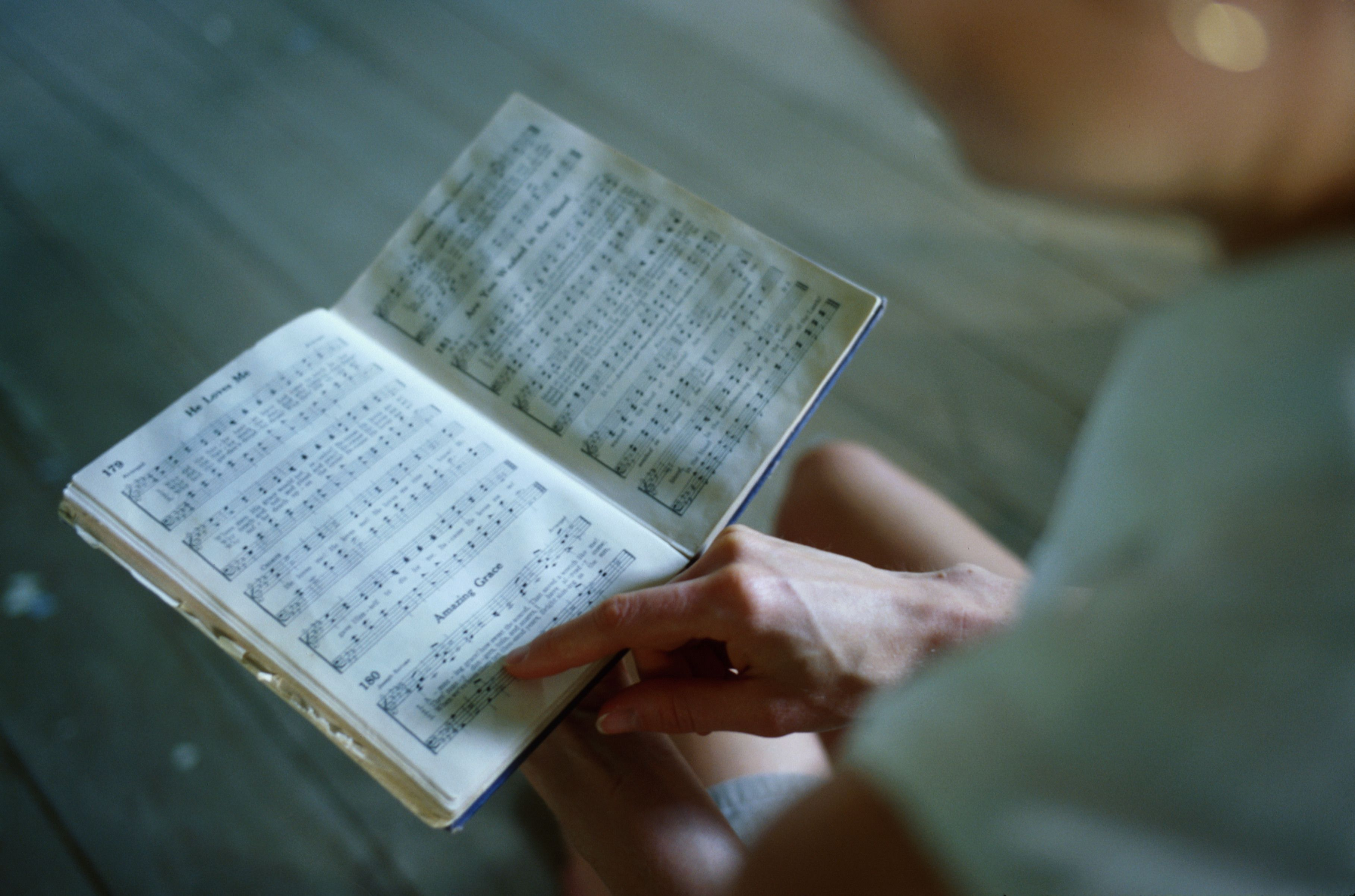 There's been a huge debate over whether the hymns of the church are relevant today. We'll leave that argument for another time. No matter which side you're on, there's little denying that some of the songs played in church have a deep meaning. Let's bring a few of the most popular hymns to life by exploring the history and story behind the words. Listen to the hymn on your favorite music player and hear the song with new ears when you know why the author penned the lyrics.

It Is Well With My Soul

When peace like a river, attendeth my way, When sorrows like sea billows roll Whatever my lot, thou hast taught me to say It is well, it is well, with my soul

Horatio Spafford, a successful lawyer, lost his real estate investment properties in Chicago. Three years later, he sent his family off on vacation on a ship. The ship sunk. His four daughters died. His wife would live and give birth to another baby, who died after just four short years of life. Spafford penned the words, "It is well with my soul" after all of these horrible tragedies. He had hope, even after losing all five of his children.

Even people who have never attended church have most likely heard the song, "Amazing Grace." It is a popular hymn played at funerals and used in movies and television alike. The writer, John Newton, was both a slave-owner and atheist. He trafficked slaves from Africa to the auction block for many years before facing a violent storm in which his ship almost sank. When he was virtually helpless, he fell to his knees and prayed for God's mercy on him. Miraculously, Newton was saved. He went on to become a preacher and hymn-writer. The song was written in 1772, and still speaks to people today.

When the Roll Is Called Up Yonder

Johnny Cash does one of the best renditions of this hymn, written by James Milton Black. Black was taking roll call in Sunday School, when one of the girls did not answer. She was home sick with pneumonia. The idea of someone not being present in heaven when the Lord called roll haunted Black, and he wrote this hymn in 1893. Today, it's been translated into 14 different languages. Winston Churchill even quoted the song in a response to the press in 1945.

His Eye Is On the Sparrow

Civilla D. Martin wrote this song in 1905. She was inspired by a husband and wife who were friends of hers. The husband was a cripple who used a wheelchair and the wife was bedridden. Despite that, the two lived happy lives, bringing comfort to their friends. When Martin asked the wife what her secret was, the wife replied, "His eye is on the sparrow and I know He watches me." The words are inspired from scripture found in the Psalms and in Matthew.

I Love to Tell the Story

Katherine Hankey was a missionary nurse in South Africa when she took ill. Her convalescence from the illness took a long time, but she wrote a long poem to keep her mind busy when her body needed rest. The poem was written in 1866. William G. Fischer set parts of the poem to music the next year, and the hymn became quite popular. Alan Jackson recorded a beautiful rendition on a 2006 gospel album.