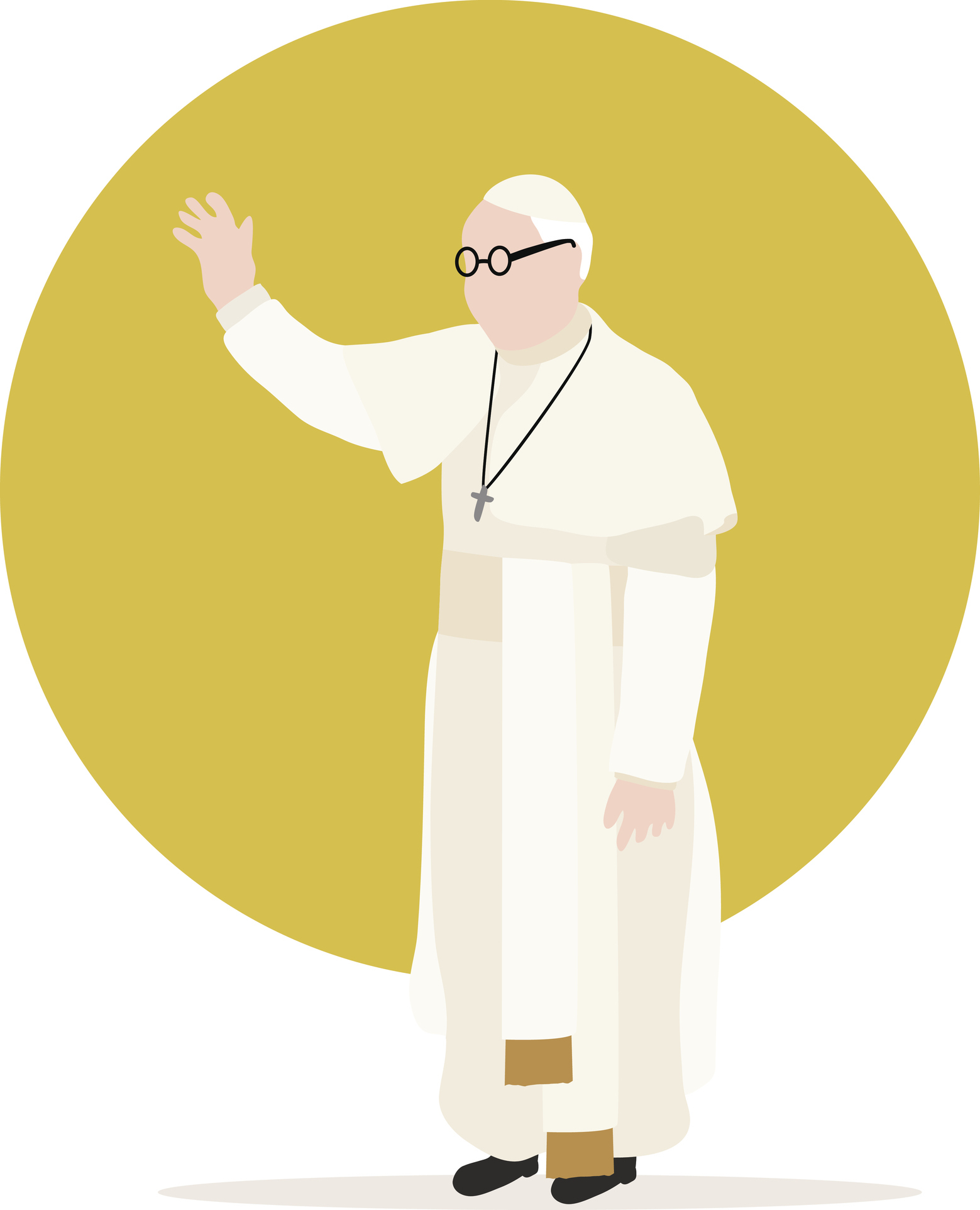 Pope Francis might be one of the world's most popular leaders, but the Vatican has placed everyone on notice that the unauthorized use of the Pope's image and name will have serious consequences. As a public figure, does the Pope have the intellectual rights to his image and name, or is the Catholic Church simply trying to prevent people from profiting?

The first time the Vatican put people on notice was in 2009. "The Holy See hereby declares that it alone has the right to ensure the respect due to the Successors of Peter, and, therefore, to protect the figure and personal identity of the Pope from the unauthorized use of his name and/or the papal coat of arms for ends and activities which have little or nothing to do with the Catholic Church."

The Pope Got Too Popular

At the time that edict was made, Pope Benedict XVI was the reigning leader of the Vatican. He was a fairly popular pope, but not as popular as his predecessor, Pope John Paul II. But then came Jorge Mario Bergoglio, the Jesuit priest elected to replace Benedict XVI at his retirement. Bergoglio took the name of Francis as his papal honorific, to honor St. Francis of Assisi. Pope Francis has easily surpassed the popularity of Benedict XVI, and he's on board to become more popular than John Paul II.

In a 2016 BBC opinion poll, Pope Francis was undeniably the most popular world leader, beating out President Barack Obama, Justin Trudeau, the prime minister of Canada, and David Cameron, the prime minister of the United Kingdom. The BBC polled individuals in 64 different countries, including the religious and non-religious in the survey. Even atheists and agnostics have favorable opinions of the pope.

Worldwide, Pope Francis transcends religion, 65 percent of Jews have a favorable opinion of him. Of course, he's most popular among those in his own religion. He has an 85 percent favorable opinion among Roman Catholics. He's extremely popular in Portugal, the Philippines and Latin American countries. As he hails from Argentina, it should be no surprise that Central and South Americans support him. Even in the United States, Pope Francis is highly popular, even among non-Catholics.

Because of the popularity of the current pope, more people are using his image to sell souvenirs and other memorabilia. This has always been a problem surrounding in the church, but as technology has improved, it's much easier to profit from the pope's name and image. Realistically, the Vatican may face problems of jurisdiction. The pope is the leader of the Vatican City, 110-acres of land in the center of Rome. The Holy See may have to trademark the Holy Father in each country around the world.

Just recently, it was announced that the Vatican hired an international law firm to protect the pope's name and image. This edict demonstrates that the Catholic Church is adapting to modern marketing tools. Today's manufacturers are able to quickly make and distribute items for commercial use without getting authorization from the Holy See. The Vatican has not elaborated on what consequences will be pursued from unauthorized use, but it's likely that buyers and sellers could face legal action or fines.

The church does sell its own merchandise. It's thought that one of the motivations for protecting the intellectual property of the pope is commercial gain, i.e., making sure they are the only ones selling memorabilia. However, as more people use the pope's image and name without authorization, it becomes harder to determine which endorsements are official and which aren't. The Catholic Church deserves to protect itself against consumer confusion.