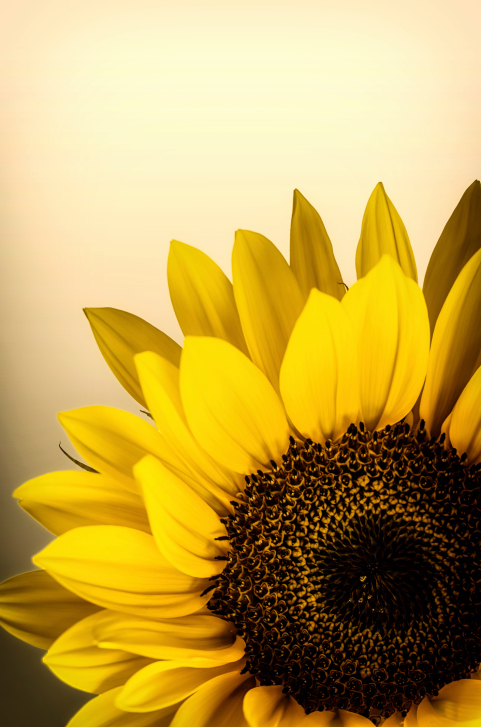 Since creatures all over the world are connected by a link to the sun overhead, it makes sense that societies throughout the world would celebrate the peak of the sun's apparent journey north during the course of the year with the Summer Solstice. In modern society, though, people spend most of their time in houses, offices and cars, so the sun is viewed only occasionally and slightly, compared to the regularity of solar exposure that humans would have had in earlier times.

While everyone generally knows that it is hotter in summer in the northern part of the world and the days are longer up until the day of the solstice, it is still sometimes difficult for many people to realize the reasons why past cultures would choose to celebrate a day such as this. As a result, the day is often overlooked, as it has no particular connection to the typical reasons that a holiday is marked in modern society, such as a:

Since the June solstice is "just" the longest day of the year, when the sun rises the furthest north in the sky, many people in modern America do not give the day much particular thought. As a marker of the middle of the year, though, and the day with the most sunlight in the Northern Hemisphere, the June solstice has an importance beyond its number on the calendar.

The life of a tribe or family depended on an accurate knowledge of seasons to plant and harvest, and much of life revolved around activities outside. Therefore, it was natural that people would tend to be aware of the changes of season without a written calendar noting that a day in late June is the longest day (and shortest night) in the Northern Hemisphere. Ancient stone structures, such as Stonehenge, are believed to have been markers of the passage of the sun, with the light and shadow observed on the solstice indicating the start of a new season.

Many ministers and people of faith enjoy the changes of seasons and cycles of the Earth as important markers for rites and festivals. Most people who observe old faiths, from Druids to Pagans, followers of Wicca or of various folk religions, have intimate knowledge of the value of measuring seasons with proper observances.

Known as Litha by some Pagans and Wiccans, the midsummer festival centers on the Earth and abundance. From joyful community bonfires to peaceful sunrise worship, the ways and means to celebrate the high points of the Earth's journey around the sun vary from one tradition to another, but universally celebrate connections to Earth, fertility, sun and growth.

The Middle and Beginning

The June solstice represents a point that is almost exactly midway through the calendar year. In June, six months have passed, and six months remain until the current year rolls over to the next in January. The date is also near the middle of summer in the northern part of the world. Warm, long days have become the norm by late June, and many people enjoy activities in mountains, lakes, beaches and backyards throughout the Northern Hemisphere.

The solstice is also an end and beginning, as well. The June solstice is passed. The sun's journey (or rather, the Earth's tilted spinning cycle around the sun, which results in the apparent travel of the path of the sun across the sky) to the north comes to an end. Days are slowly becoming shorter, and will shrink for the rest of the year until the coming of the December solstice.