Religious Rights on the Job 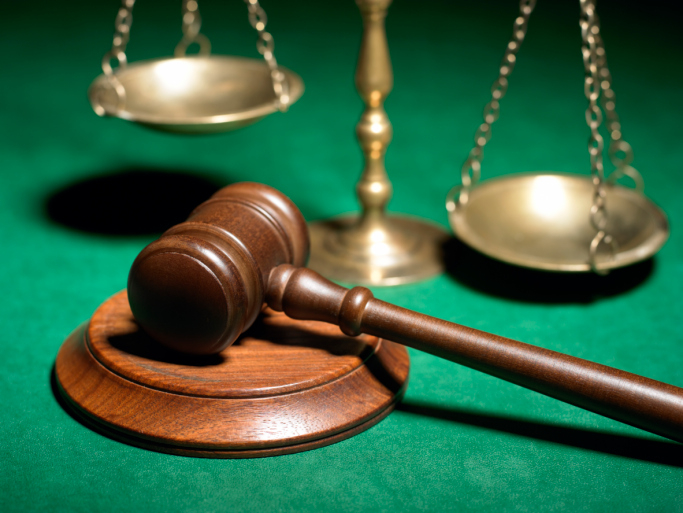 In legal cases, issues arise as to whether, and to what degree, employers can circumvent laws against discrimination. Some companies claim the right to refuse service to same-sex couples or to refuse to provide their employees with some types of insurance coverage on moral grounds. On the other side of the equation, an employer admits that it did not hire a woman who was qualified for the job because the headscarf she wears as a Muslim conflicted with the store's "look policy." This case is currently on appeal.

In Title VII of the Civil Rights Act of 1964, businesses are forbidden to "fail or refuse to hire" an applicant because of the person's religious beliefs unless the employer can show that it is unable to reasonably accommodate a religious belief or practice "without undue hardship on the conduct of the employer's business." The employer in the current case on appeal claims that the applicant did not advise the company of her request for a religious accommodation. She says she did not know of the policy, so she could not be expected to ask for a variance from the rules for the headscarf she wears as a Muslim woman.

The clothing retailer claims that the company's look policy is neutral on religion, but that headgear is not to be worn by employees on duty. The company also prohibits facial hair, visible tattoos, and long fingernails on its employees in its effort to maintain a consistent look in its stores.

A company lawyer notes that, "messages that deviate from the brand's core identity weaken the brand and reduce its value." While the company has accommodated some religious exemptions to the headgear policy for employees on a case-by-case basis, it affirms that the burden is on the employee to request the policy deviation, and that the prospective employee in this case never requested one.

In 2014, the U.S. Supreme Court ruled that the retail chain store Hobby Lobby would be allowed to impose the religious beliefs of the owners on the employees. The company sought the right to refuse insurance coverage for medical expenses arising from the purchase of contraceptives that the owners claim will violate their religious tenets.

Following the Hobby Lobby decision, at least four federal appeals courts have heard arguments from business owners challenging the duty to notify their insurer or the federal Department of Human Services of their objection to providing certain insurance coverage for their employees. The businesses argue that they would become complicit in the sins they wish to avoid by such action, but the courts have unanimously held that such attempts to discriminate on insurance coverage run afoul of the law.

Other businesses have used the Hobby Lobby decision and related arguments to justify their attempts to discriminate in violation of existing federal and state laws forbidding discrimination, usually against lesbian, gay, bisexual, and transgender (LGBT) individuals and women. Courts and commissions ruling on the issue have rejected attempts to extend the principle of the religious freedom of the business owner to discriminate against certain customers and employees.

No Right to Refuse Cakes and Flowers on Moral Grounds

A Washington court ruled that a floral company had violated the state's non-discrimination laws when it refused to deliver flowers to a same-sex wedding. Similar cases of wedding cake decorators, event centers, and photographers refusing to serve gay couples come from Colorado, Oregon, New Mexico and elsewhere. Courts have stated that such attempts to openly discriminate, even with the offer to refer potential customers to businesses that will serve them, cannot be tolerated within the framework of anti-discrimination laws.

As more people in the country learn more about those who are different from them, many people expand their empathy and compassion. In reality, all people have more in common than the traits that distinguish them from one another. All creatures on this earth are children of the same universe, and the more people come to see this, the more harmony there can be in society.