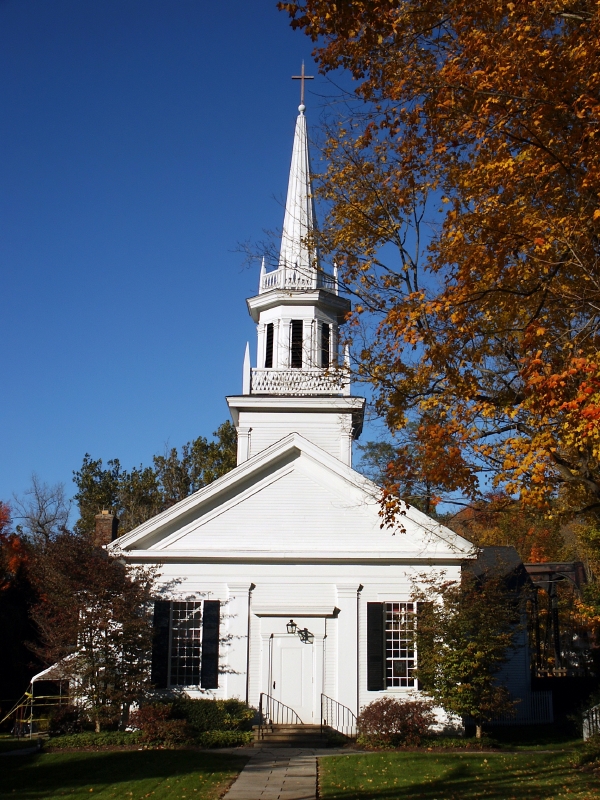 After 33 years of debate, ranging from polite to contentious, the Presbyterian Church (USA) has voted to overturn a ban on gay clergy. This decision is in no way absolute however, it only states that congregations may allow gay ministers, not that they have to. Amendment 10A will add the PC (USA) to a growing cadre of churches that are allowing gay clergy, among them the United Church of Christ, the Evangelical Lutheran Church, the Episcopal Church (USA) and the Universal Life Church Ministries.

These decisions to allow gay and lesbian ministers is being heralded by some, namely a group called the More Light Presbyterians, as a clear sign of a church that is becoming more liberal and current. The MLP was started in the 1970s by David Sindt, the first openly gay minister in the PC (USA). A church that is able to change and reform itself in order to stop and ease pain as opposed to uphold dated and debated laws. This decision is considered a big step in the church's ability to grant and acknowledge everyone access to the same set of rights.

However, this was still a fairly contentious debate. More conservative sects of PC (USA), namely Presbyterians for Renewal (PFR), claim that this is merely a removal of "the fidelity and chastity standard" of the PC (USA) and are fervently praying that the church come to its senses and reinstate the old standard which decreed that all clergy should live "either in fidelity within the covenant of marriage between man and woman" or "Ã¢ in the chastity of singleness." The PFR sees this as a "decay in ordination standards."

So this poses the question, are standards decaying, being worn away by liberalization or is this a sign that old ideas about lifestyle are being replaced by progressive, more inclusive policies? At the ULC Ministries we do believe that everyone has the right to become ordained (in fact, you may become a pastor online) and decide how to conduct themselves in relation to faith. We applaud this progressive decision and hope others will continue to open their doors to those who want to serve the church.