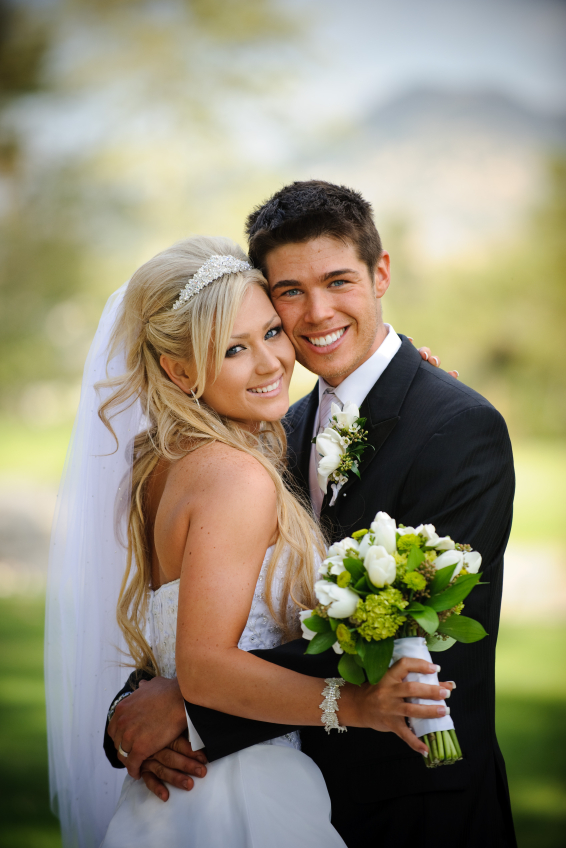 An increasingly large number of Americans are discovering that there are many reasons to become an ordained minister online. Some find that it is the logical progression in their spiritual journey, that a ministerial title puts them closer to their god or helps them discover their spirituality. Others do it to open their own congregations or use their title to perform community service. The vast majority of people who become ordained online to so to officiate the wedding ceremonies of their friends, family, and even strangers. A recent article by NewsOK has addressed this topic; it brought attention to the fact that online ordinations are now a rising trend in the US. The article states that in 2010, Ã‚ 1 in 7 weddings were performed by a friend of the couple being married. This friend was invariably ordained by an online ministry.

The rising interest in getting ordained through an online ministry is attributed to the fact that the children of the baby boomers, the demographic that is currently experiencing the highest marriage rate, are highly computer literate. The baby boomers are therefore are more likely to find a website that offers online ordinations in their day to day Internet usage. The online ordination phenomenon has become something of a snowball effect, and can explain how something seemingly simple like having a close friend perform a wedding forÃ‚ a loving couple could spiral into a full-blown trend. An example of this might be starts: one couple has a wedding officiated by someone who became a pastor with the Universal Life Church Ministries, a guest at the wedding gets the idea for her sister's wedding, whose bridesmaid decides that she wants her brother to be the minister at her wedding and so on. The interconnection of people through social networking sites like Facebook and Twitter also serves to perpetuate trends like online ordination until they become a social norm.

The online ordination trend is also bringing about the changing of wedding etiquette. Thanks to the hundreds of thousands of Americans who have become ordained ministers online, engaged couples have the ability to choose amongst their friends and family who they want to preside over their wedding in addition to the members of their wedding party, maid of honor and best man, decorations, and all the usual accoutrements of wedding ceremonies. The process of online ordination, facilitated by a great number of universal churches, has created a new position for couples to fill when planning their weddings, and has begun to change the way we as a society think about them. The question now is: why be married by a stuffy reverend whom you and your fiance have never met and knows nothing about you, when your best friend can?

So the question remains: how are they doing this? Well, it's easy, really. People can register to become ordained through websites like the Universal Life Church Ministries. These online ordination sites offer free ordinations, as well as a stocked book store and several credential options, from wall mounted certificates of authenticity to wallet cards.

Laypeople generally ask one or two questions about the process of online ordination when they first learn about it. The most common include: "how do you do it?" and "is it legal?"

Becoming ordained online is easy. Any person from anywhere in the world can get ordained within minutes - for free - at by simply entering some basic personal information like their name, e-mail address, and home address. This information is immediately placed into the ULC Ministries's database and the person is then an official minister!

The legality of online ordinations is a tougher question to answer. The Universal Life Church Ministries ordination is legally recognized in most states and counties in the United States, though it is not in most other countries. Canada, for instance, does not allow ULC Ministries ministers to become perform marriage ceremonies in any of its 11 provinces or two territories. People who do not live within the US are able to travel there to perform weddings within it, however.

The convenience and informality granted by online ordination websites like the ULC Ministries to the marriage process are changing people's expectations of weddings and wedding ceremonies. They are providing couples with the freedom to make their wedding even more special, and incorporate loved ones in a way that few had imagined before now.

become a minister get ordained perform a wedding
Log-in to track new comments this blog post.