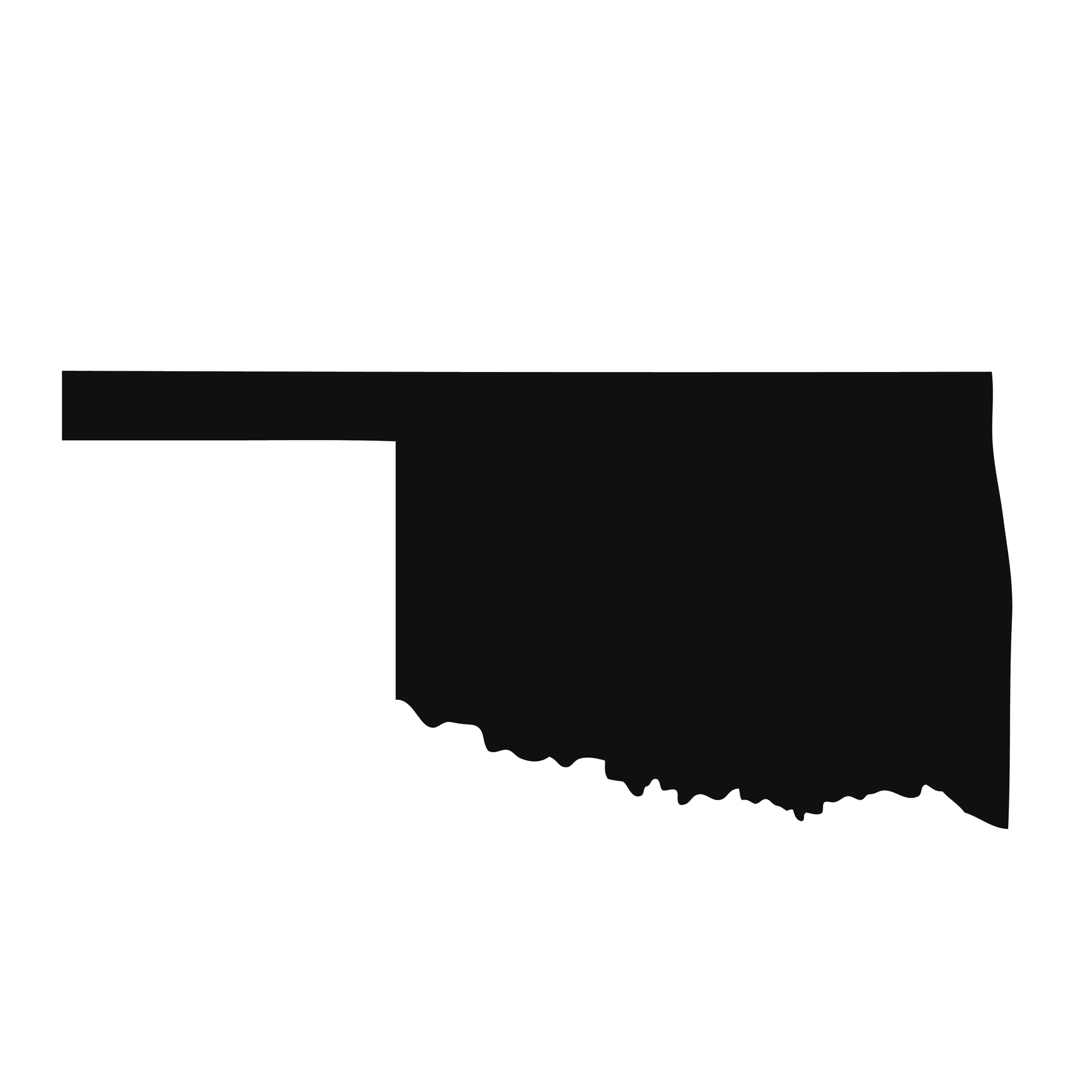 Predatory lending is defined as "any lending practice that imposes unfair or abusive loan terms on a borrower. It is also any practice that convinces a borrower to accept unfair terms through deceptive, coercive, exploitative or unscrupulous actions for a loan that a borrower doesn't need, doesn't want or can't afford."

These types of lenders are most commonly thought of as payday lenders, but there are other people in society who target borrowers who need immediate cash. The people at highest risk for predatory lending are minorities, the elderly and the less educated. Many times, predatory lending is not illegal per se, but the practices can create a cycle of debt that keeps people from ever getting ahead.

How They Get You

These are a few of the practices of predatory lenders:

False disclosure, where the lender misrepresents the true costs or the terms of the loan. The lender might even change the loan after the initial offering. Risk-based pricing is when lenders charge high interest rates to high-risk borrowers. Sometimes, very high. Some lenders inflate fees and closing costs or hide these details in the fine print, causing the loan to cost much more than anticipated. Other lenders use a method called loan packing, which adds unnecessary products into the contract. Loan flipping is when a borrower is encouraged to refinance an existing loan into a new loan that has a higher interest rate. Asset-based lending is when a lender offers a loan based on equity, typically of a home, instead of basing the loan on the income of the borrower.

There are many other ways to take advantage of borrowers, and if we were to list them all here, it would take two or three articles to talk about them.

Rep. Chris Kannady, R-Oklahoma City, introduced House Bill 1913 this session, which is said to be the same legislation introduced last year, but was shut down. HB 1913, called "Oklahoma Small Loan Act," "creates a high-cost loan for up to $1,500 for a term of up to 12 months and allows interest to be charged of 17% per month (204% Annual Percentage Rate)."

Many consumer organizations in Oklahoma are against the bill, even though no one is forcing consumers to take out this loan. However, loans like this are often bad deals for consumers. Take a moment and guess how much interest a person would pay out on the above loan? It's $2,108.00, $600 more than the actual principal amount.

Reverend Lori Walke, associate minister of Mayflower Congregational United Church of Christ, penned a letter to the Oklahoma legislators, asking them to reject HB 1913. Here is an excerpt:

The letter was signed by other clergy from around the metro area and state. Here is one example of faith in action. HB 1913 is not law yet, and it's possible that the people in Oklahoma may prevent the legislation from being passed.

This bill may not be religious in nature, but it targets vulnerable individuals in the community. It's good to see ministers of faith coming together to protect those who do not realize the dangers of predatory lending practices.