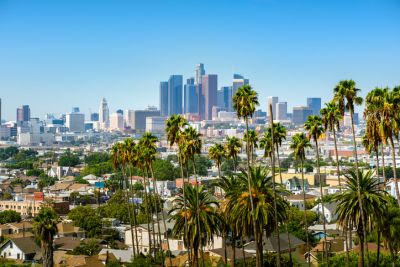 Most people think of Disney, Hollywood or the Dodgers when visiting Los Angeles. LA is a cultural, financial and commercial center in the United States. You may not think of religion when enjoying all LA has to offer, but it’s also a religious center with a wide variety of faiths in the region. Although Christianity is the largest practiced religion in the community, LA is home to the second largest population of Jews in the U.S. and has the greatest variety of Buddhists in the world.

Where You Can Explore Faith When You’re in Los Angeles

Here are some of the most prominent faith-based museums in the LA area:

Although technically not a faith-based museum, this museum features one of the best exhibits about the Holocaust. The mission of the Museum of Tolerance is to focus on racism and prejudice. The Tolerencenter is a place where prejudice issues in everyday life can be discussed.

This museum preserves the history, art and culture of African Americans throughout the United States, with an emphasis on California. It supports the work of under-represented artists of color. Currently, it features a special exhibit on gospel music in Los Angeles through the end of August.