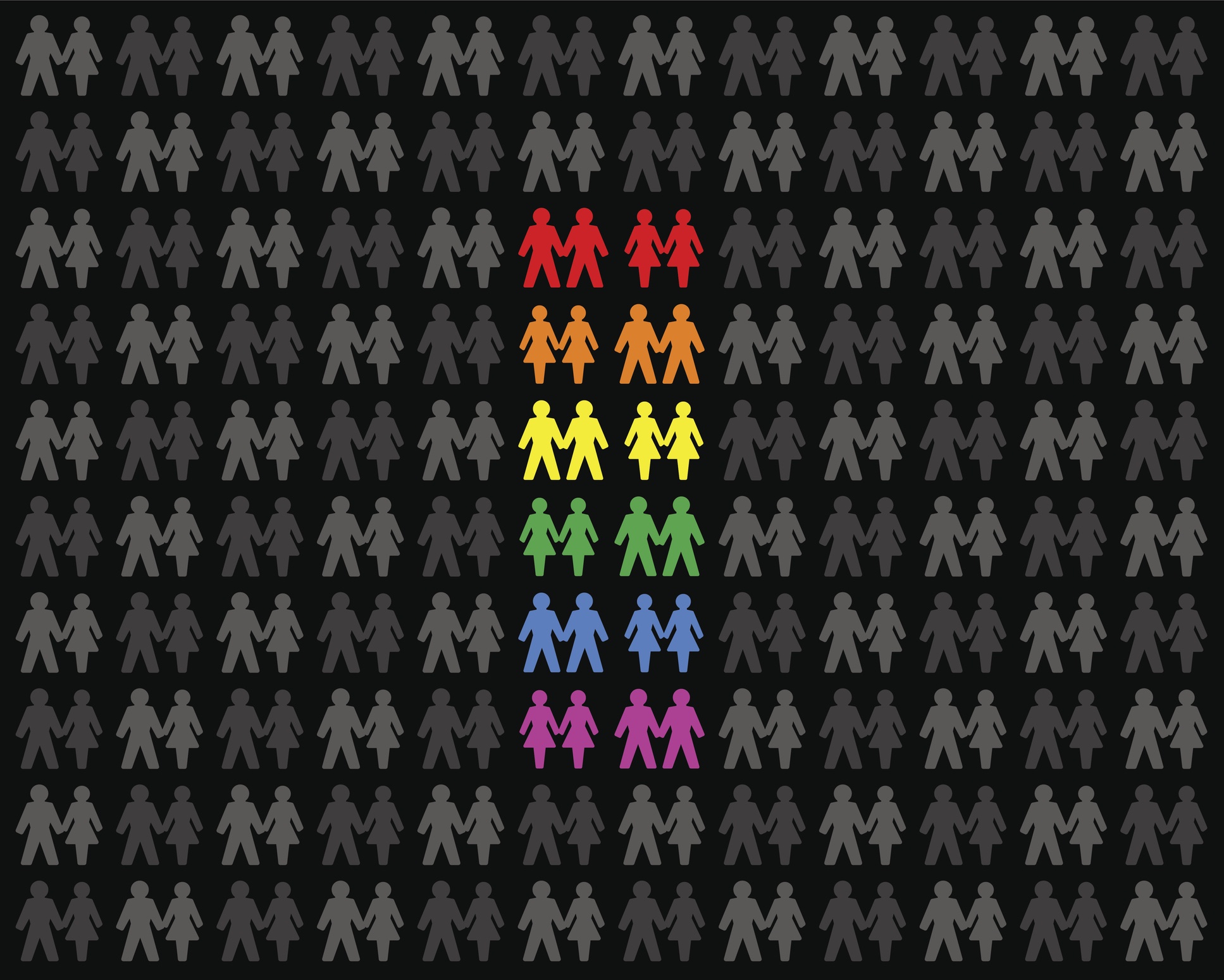 Two years ago, the Supreme Court legalized same-sex marriage in every state. Although the law has been challenged, no one has been able to topple the civil rights that were won in 2015. In the same year, the Public Religion Research Institute asked Americans whether they approved of those who cited religious belief to deny service to LGBT customers. More than half of white evangelical Protestants and Mormons believed that denying service was okay. The PRRI's 2016 survey shows a 6-point drop in that figure. It was 56 percent in 2015. In the latest survey results, only 50 percent approved of denying services based on sexual orientation.

PRRI's survey revealed that of all Americans, 61 percent oppose the ability to deny services to the LGBT community. In 2015, that figure was 59 percent. One of the groups that changed their attitude the most was the Mormon community. In 2015, 58 percent approved of the right to deny services. In 2016, only 42 percent agreed that it was okay to deny services to gays and lesbians. These findings "corroborate a more dramatic overall shift in attitudes about same-sex marriage and LBGT Americans in the past decade."

The case of the Colorado baker who refused to make a cake for a same-sex wedding is now on the U.S. Supreme Court's docket. The justices will hear an appeal from the baker who lost his discrimination case in the state courts. In the brief presented to the court, the baker states that he also refuses Halloween messages or those about atheism, not only messages that support same-sex unions. He believes that the couple could have just as easily gone to another bakery and gotten the cake they wanted without any issue. The baker believes this is a First Amendment case. He has the right "to use his talents to promote messages which align with his religious beliefs."

The couple in question responded to the baker's brief by giving an example of an African-American couple who was refused service at a restaurant because they were black. Just because there is another place down the road that will serve them, doesn't give the first business the right to refuse service based on the color of their skin.

The baker is not the only business person who has been in this position. The justices would not hear an appeal from a New Mexico photographer who denied his services to a same-sex couple. Why they chose to hear this case and not that one is left to the legal experts to explain. It will be interesting to watch what happens.

The Supreme Court is maintaining same-sex couples should have the same rights as opposite-sex couples. The same day that it was reported they would hear the baker's case, they made a ruling in a separate case out of Arkansas. At question was whether birth certificates could have the names of both people in a same-sex union. The law was that the biological parent must be included. However, the court said that the law was unconstitutional, since it denied the same-sex couple the rights that an opposite-sex couple had.

Constitutional Rights Pitted Against Each Other

Americans should not discriminate based on sexual orientation, but weddings are considered a sacrament in many religions. A person still has a right to his or her beliefs about marriage. Many editorialists have suggested letting the marketplace work it out. After all, why would a gay couple want someone who did not approve of their marriage to supply anything to the wedding? On the other hand, businesses have an inherent duty not to discriminate. But we shouldn't expect the government to force someone to do something against their religious beliefs, either. The debate continues, but its hoped that the Supreme Court weighs in with a ruling to help Americans move forward.