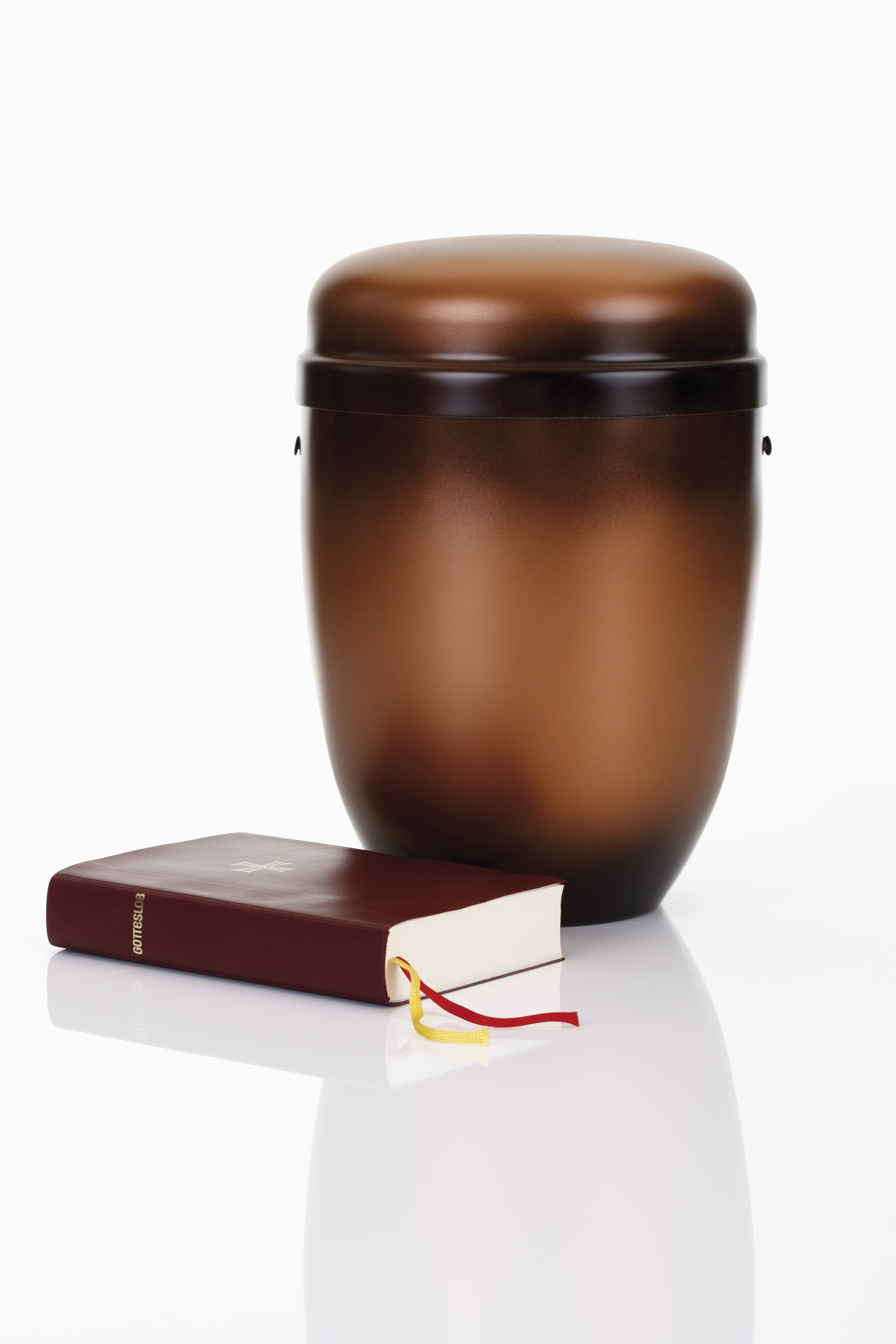 Recently, the Vatican issued guidelines about cremation and scattering ashes. If you only saw the following headlines, you might be confused:

Death rituals include many different methods of disposing of the body. There's evidence of cremation dating back 20,000 years. Burial and cremation have each enjoyed periods of time when one was more prevalent over the other. Today, the most common methods are burial and cremation, but at one time, exposure to the elements was another option. Often, the method of body disposal which is chosen is based on religious preference.

In Eastern religions, or Dharmic faiths, such as Hinduism, Sikhism, and Buddhism, cremation of the deceased is preferred over burial. In early times in India, it was thought that the bodies of the deceased might render a particular area infertile. In the Hindu faith, monks and children under five are generally buried instead of a cremated. Neo-Confucianism discourages the practice of cremation. The Baha'i faith, which originated in Persia, forbids cremation.

Abrahamic faiths like Islam, Judaism and Christianity, take on much different views on cremation. In Islam, the practice is strictly forbidden because there are specific rituals for the treatment of the body after one dies. Ultra-Orthodox Hasidic Jews disapprove of cremation, believing it is forbidden in traditional Jewish laws. More liberal Jewish groups do not forbid cremation, but burial is the preferred method. Many Jews have a negative view of cremation because so many Jewish bodies were simply disposed by burning them in crematoria or in pits during the Holocaust. It's believed that when the body is cremated, the soul of that individual will wander restlessly for all eternity.

Christianity today generally approves of cremation, but it hasn't always been that way. The Eastern Orthodox church opposes cremation. The Protestant churches during the Reformation were some of the first Christian churches to approve cremation, believing that God could resurrect a bowl of ashes as well as he could a "bowl of dust." The Church of Jesus Christ of Latter-day Saints discourages cremation, but doesn't expressly forbid it.

The Catholic Church and Cremation

The recent announcement from the Vatican does not prohibit cremation. The Holy See wanted to clear up guidelines about how to store the ashes of the body following a cremation. "According to new guidelines from the Vatican's doctrinal office, cremated remains should be kept in a 'sacred place' such as a church cemetery. Ashes should not be divided up between family members, 'nor may they be preserved in mementos, pieces of jewelry or other objects.'"

Many families choose cremation out of an economical or environmental position today. The Pope agrees that cremation is a viable option. However, the ashes of the body should not be scattered about. The bishop can give permission to keep the ashes at home. Roman Catholics will have to make these decisions for themselves and their family members.