Navigating Through Religion at Work 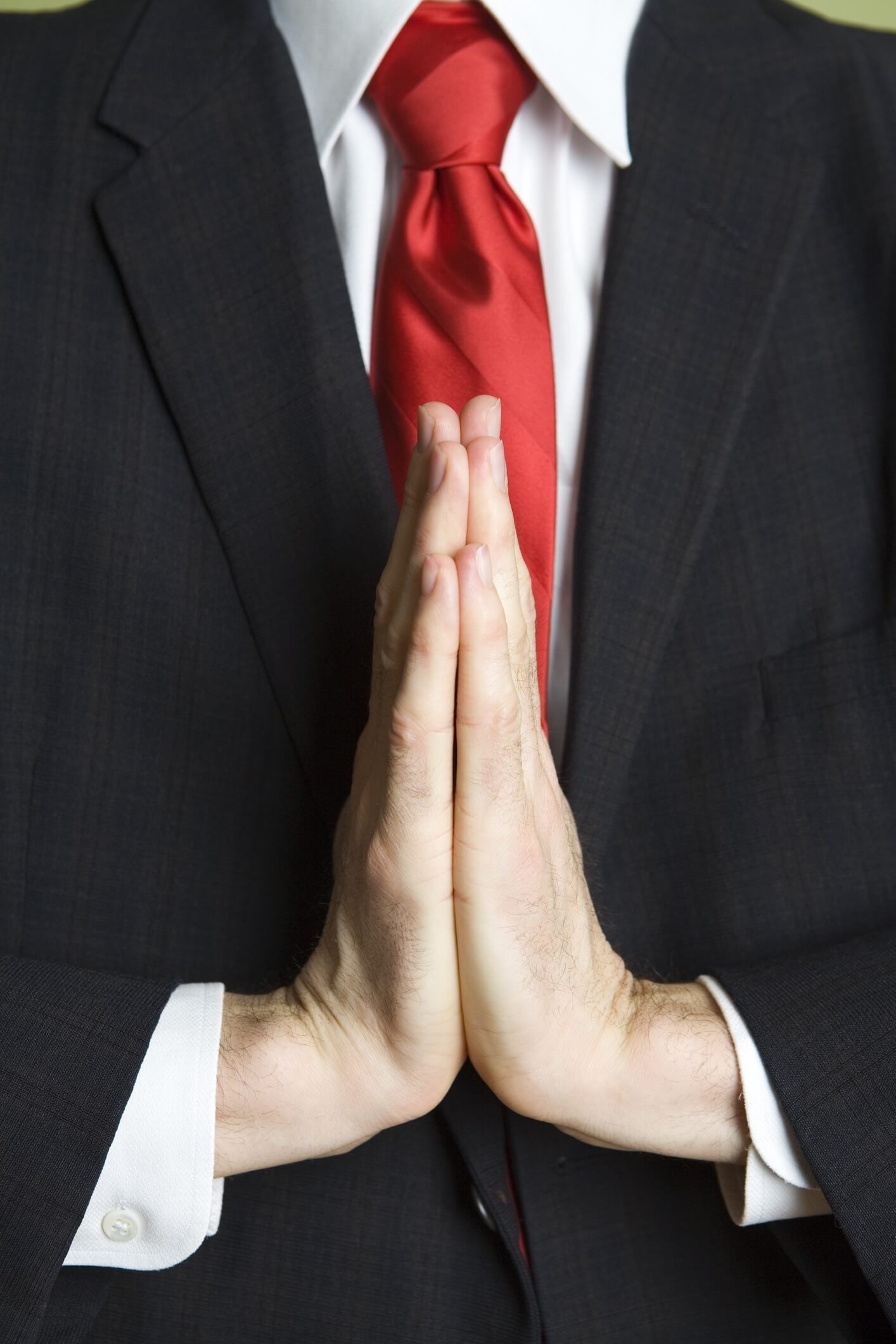 Unless you work in a church or other religious building, chances are you work with some people who have different religious beliefs. Perhaps you feel very passionate about your faith while some of your coworkers have no interest in religion, or vice versa. The topic of religion can be a touchy subject for many people. It's something people hold near and dear to their hearts, and it's also something many people have been burned by before. Some have only seen the negative side of religion, such as the judgment and some of the hypocritical lifestyles some religious people live. All of this has made religious beliefs an interesting dynamic in the workplace. Thankfully, there are a few simple things you can do to help prevent religious differences from causing strife.

Keep It to Yourself

Honestly, the workplace probably isn't the place to talk about your religion (or your negative feelings about religion). Religion likely has nothing to do with what you do every day in the office, so there's usually no reason to bring it up at all. This is especially true if you know there are people in your office who do not share the same religious views.

Some people don't want to disclose details of their personal life with their coworkers. Try to respect people's private lives. There's no reason why you need to know whether or not the person in the next cubicle shares the same religious beliefs as you. This could lead to an incredibly awkward and uncomfortable conversation, and then the two of you may feel uneasy around each other in the future. Just skip the religious and other personal questions and stick with safe topics.

Try Not to Get Overly Offended

Even if you try not to bring religion up in the workplace, you may come across people who do feel like discussing it. Try not to let it offend you too much. It's only natural for people to want to share about things that are important to them. This doesn't mean it's right, but it doesn't mean they are trying to hurt or offend you either. If someone mentions religion and you aren't comfortable talking about it, there are a few things you can try:

Politely explain that you do not feel like discussing religion. Try to change the subject. Maybe the other person will take a hint and know not to bring it up again. If you're in the room when the subject is brought up, then simply leave the room.

If the religious talk continues or you feel like you are being harassed or pressured to answer questions about religion, then bring it up with your boss or HR manager. They can take steps to prevent these kinds of problems in the workplace.

Religion in the workplace is tricky, but it isn't too hard to navigate through. Try to avoid the topic altogether if it could be a conversation that makes anyone uncomfortable. Respect people's boundaries if they tell you they aren't interested. Remember that religion is a very personal thing, so not everyone is going to want to talk about it. If you have any persistent problems with someone due to religion, then bring it up with your employer so he or she can handle the situation in whatever way is necessary.