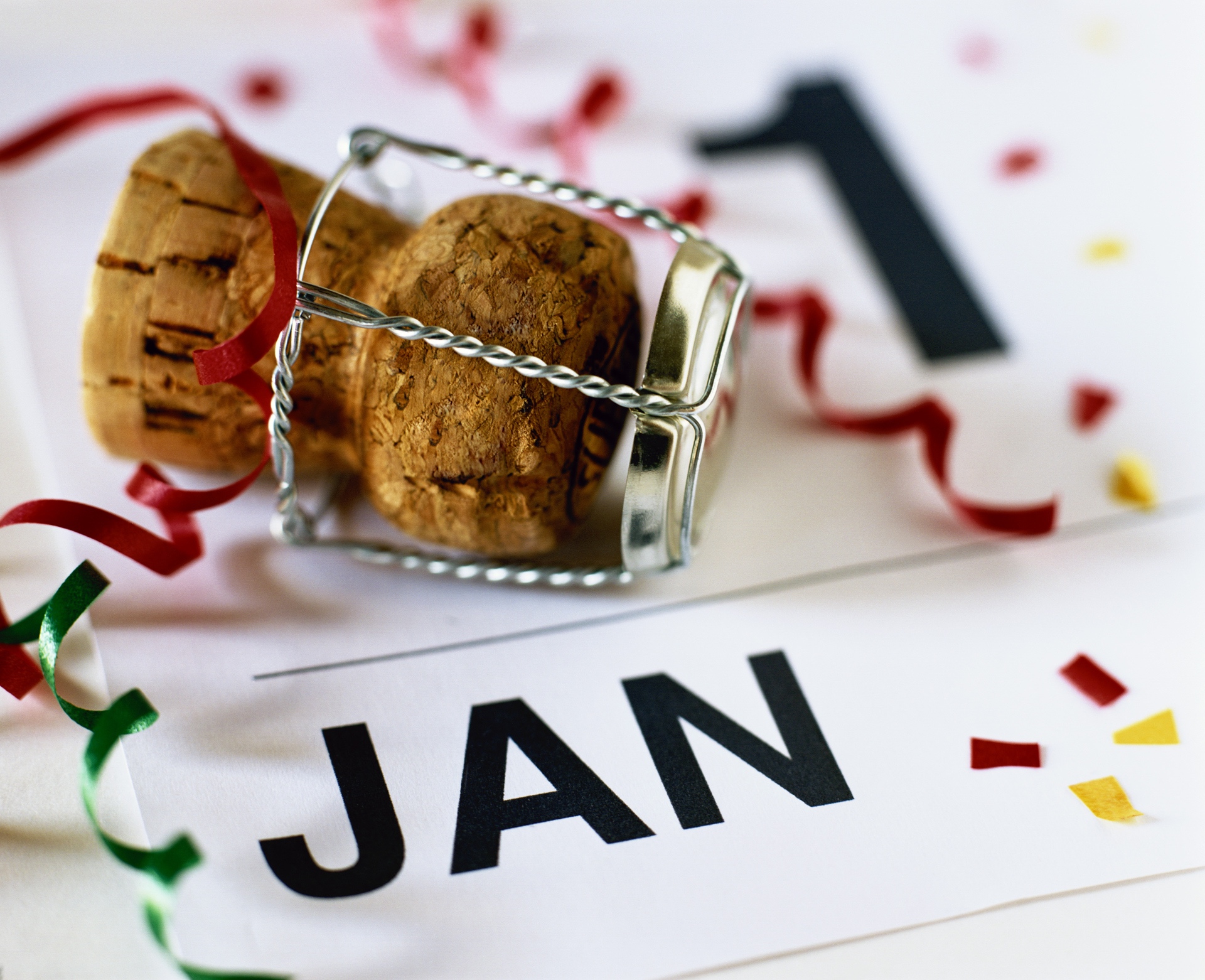 Here in the United States, we think of January 1 as New Year's Day. You might watch the Rose Parade and the Rose Bowl while enjoying Hoppin' John, a traditional dish of black-eyed peas and rice. Maybe you have your own family traditions for the New Year. Some people take down their tree. You could also be making a list of resolutions to help you make improvements in your life in the next year. The date has different significance for other cultures and countries.

In Cuba, January 1 celebrates the Triunfo de la Revolución, or Triumph of the Revolution, in which Fidel Castro established the current government. It might be especially sad this year, after Castro's death in November.

January 1 is a national holiday in Slovakia, as it is the date when Czechoslovakia split into the Czech Republic and Slovakia in 1993. In Lithuania, the day is known as V liavos diena or "Flag's day" to commemorate when the flag was raised on Gediminas' Tower in 1919.

In Montserrat, it's called Jump-up Day, which celebrates the emancipation of slaves.

The Hindu monastic order of Ramakrishna Math commemorates January 1 as Kalpataru Day, which is when Ramakrishna, an Indian mystic, revealed himself as God incarnate on earth. It's a very special day to this religion.

The Catholic Church celebrates the feast day or Solemnity of Mary, the Holy Mother of God. Mary is celebrated for her part in the mystery of salvation. The Catholic Church also calls January 1 "World Day of Peace," not to be confused with "World Peace Day." The Pope might make magisterial declarations of social doctrine on January 1, calling for Catholic believers to make a difference in the world.

The Japanese have very deliberate customs for the new year. Buddhist temples ring their bells 108 times, which symbolizes the 108 sins in the Buddhist tradition. They actually begin ringing the bells on December 31 and finish the last one on January 1. People send postcards to friends and family, much like people in the United States send Christmas cards. Children are given money and possibly even a Mandarin orange and a bag of mocha. New year traditions also include haiku and renga, a form of Japanese poetry. During World War 1, German prisoners introduced the Japanese to Beethoven's Ninth Symphony, and the piece became very popular. It's now played on New Year's Day.

In 2000, the United Nations celebrated the new millennium with "One Day in Peace," on January 1. The idea was to make a commitment to create a better world. Today, the day is known as Global Family Day. The hope is that people not only focus on their own families, but on humanity. Live together in peace for just one day. Then work together to make this peace last.

"A day of peace and sharing can lead to greater understanding and cooperation among political parties, faith groups, and people of different races and economic classes." John Conyers