Moral and Secular Rather Than Religious Philosophy 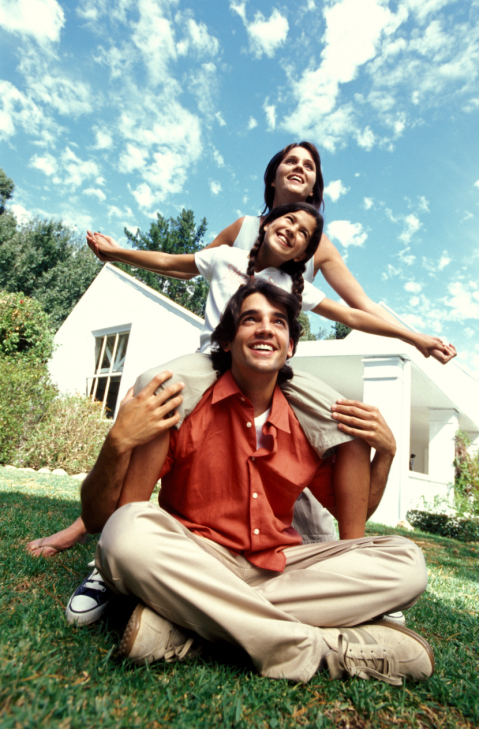 A California appeals court upholds a lower court ruling that Sun Worshiping Atheism is not a religion in the state's eyes. A former employee sued the California Department of Corrections and Rehabilitation for religious discrimination and failure to accommodate his religious practices. He lost his case at trial and on appeal, on the basis that his professed religion is no religion that the court recognizes.

Alleging that the long and challenging work hours that the Corrections Department demanded of its employees interfered with his religious practices, the former employee alleges in his lawsuit that he requested a religious accommodation and was denied. He resigned shortly thereafter, and brought suit against his former employer.

The corrections officer affirms in his pleadings that his religion is Sun Worshiping Atheism. The faith requires of its adherents some basic principles, including:

Since his work at the prison required eight hours of mandatory overtime per week if demanded by the employer, and up to 16 hours overtime in the rare event of prison riot, he felt that his religious principles were being impinged upon. When he demanded a religious accommodation, however, his superiors did not see it that way.

The appeals court noted, in denying his appeal of the lower court's rejection of his claims, that, while "there is a set of principles upon which plaintiff relies to guide his life, it is a moral and secular, and not a religious, philosophy."

Family Gatherings With a Religious Edge

Important holidays in many religions involve family celebrations, whether Easter feast or Passover seder, or otherwise. Many families accommodate a range of religious faithfulness among the tribe. Current data from the Pew Research Center shows that at least a third of people under age 30 report no religious affiliation. There is bound to be some cultural clash among at least a few of the faithful older generation and some among the lapsed and unaffiliated younger group in the household at a religious and social gathering.

Faith in Their Hearts

Even as increasing numbers of the younger generations in the family decline attendance at services and renounce affiliation with any denomination, it still may be too early to cancel the religious celebrations at home altogether. The study also indicates that, while greater numbers of people than ever are unaffiliated with any particular religion and never attend worship services, numbers of people who claim a belief in God and continue to pray remain fairly strong.

A Jesuit priest who is among the under-30 age group that considers the question of how family members of all ages and religious leanings can come together over religious observations and celebrations when they may feel very different about questions of religious faith and dogma. He recommends asking oneself: "What gift am I being given through my religious practice that I also want my children and grandchildren to get?" In that light, younger people may be more "open to adding Mass or Passover or whatever back into their religious-seeker repertoire."

Raising Kids With No Religion

A parent who is among the generation that has seen historic numbers of people drifting away from the religion of their family heritage sees the challenges in raising children who are tolerant and open to spiritual matters without a formal religion guiding them. He advises that parents be open in discussing their own beliefs with children, and not treat matters of the spirit as something awkward or uncomfortable to talk about.

He also says parents should allow children freedom of choice in choosing to believe or not, and avoid getting hung-up on the word "God" in the pledge of allegiance or national anthem as an affront to those who do not believe. Helping kids understand physical realities of science and the world, and demonstrate that they are not in opposition to faith, which is a belief in things beyond perception, he says, is one especially important way to help raise spiritually aware and open children.