Lifestyles of the Rich and Religious 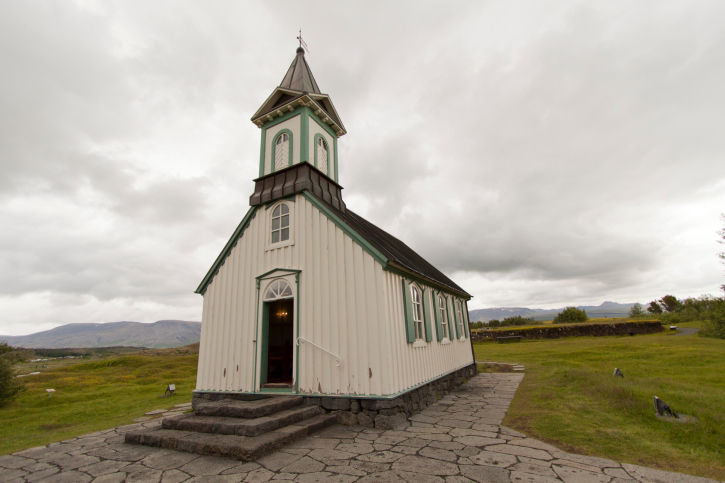 Should deep religious principles require believers to shun material wealth? Can a spiritual practice built on principles of fundamental faith in the future and respect for all creatures sustain changes in lifestyles that will truly accommodate the billions of individuals on Earth now, along with the billion or so new people that will join the planet in the coming decades? Is religion part of a lifestyle, or just a way to pray?

Wounds to the Souls of the Faithful

Pope Francis has urged church leaders to live lives of relative simplicity and moderation. In August, the pontiff proclaimed to a group of American bishops that, "the hypocrisy of those consecrated men and women who profess vows of poverty, yet live like the rich, wounds the souls of the faithful and harms the church."

Hailing most recently from Spokane, Washington, the new archbishop of Chicago has chosen life in the rectory of the Holy Name Cathedral so he can get to mass more often, according to the archdiocese of Chicago. Chicago's new archbishop apparently agrees with the Holy Father's guidance, so he is shunning life in the historic cardinal's mansion where predecessors of his office have traditionally lived.

Recently appraised at $14.3 million, the grand dwelling includes the main residence, offices and a 5,800-square-foot coach house, which is home to three nuns. The archdiocese indicates that the archbishop intends to host visitors and formal functions in the building for now, and he has appointed a study group called the Archbishop's Residence Committee to consider options for the best use of the elegant building.

Many people are finding new ways to look at the human urge toward religion. Some argue for a revised moral baseline rooted in the notion of "do no harm." Many argue for the spiritual path of "ecohumanism" as the best hope for humans to thrive on the planet together. This is stronger and clearer in many ways than the familiar "do unto others as you would have done to you" principle, and more succinct and practical than the ten steps of the bible that some see as a life guideline.

The wide majority of traditional religions begin with an anthropocentric worldview in which humans and their dramas are the only factors to consider. Further, their moral focus is inward, built on exclusivity of belief and practice shared among the faithful. The proposal for "ecohumanism" as a religious alternative takes into account the effects of moral choices on two groups that are not in the traditional moral calculus: future generations and non-human animals. Both groups feel the effects of lifestyle and political choices made in the world every day, and yet neither enters into the equation of moral thinking, to the great harm of the living systems of Earth.

The Future of Religion

There are some who read studies, peruse data and analyze the answers. They then predict that religion is on an irreversible downward slide, pushed aside by increasing knowledge and widespread awareness of physical truths of the universe that do not depend on an almighty deity for truth. Others see a shifting surface of religious practices and observances, but a continued presence of religious faith as a vital element of human life and society.

The transformation to a society based on no-harm principles starts with an awareness of problems. Effects of climate change due to carbon-trapping gases produced in activities from transportation to animal agriculture are obvious in the world. Choices to live a sustainable life start with choices to not consume more resources individually than the planet could comfortably sustain if everyone had the same lifestyle. The problem of change looms large in the discussion. How does one influence the moral beliefs of another who has no desire to change? With religion or without it, people from archbishops to ordinary individuals have to assess their own commitment to their beliefs and live within their means, spiritually and ecologically.