Killing to Make the World Safer

Osama bin Laden has been killed and a ten year manhunt has ended, but, as the President asserted in a Monday morning speech, is the world really safer? 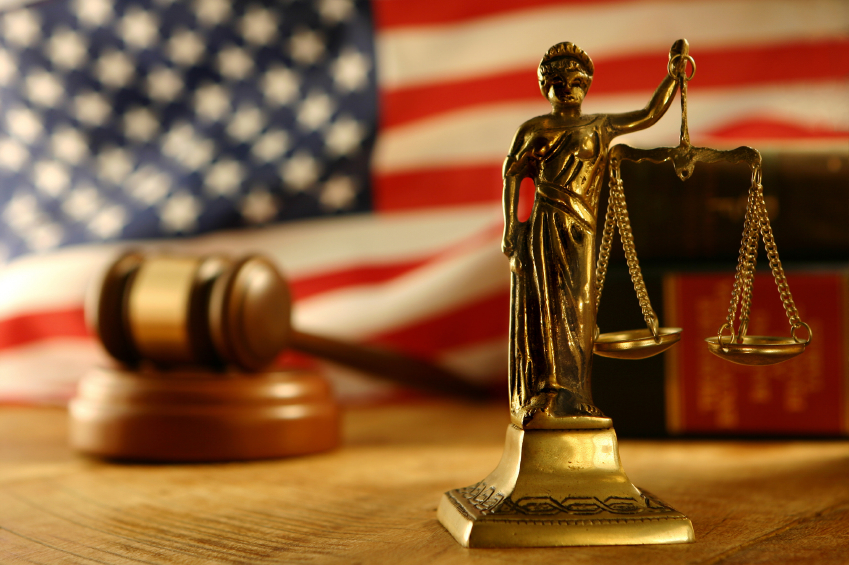 When special force commandos stormed the three story compound, located about an hour outside of the Pakistani capital of Islamabad in Abbottabad, they had yet to confirm that this was definitely the place where they would find Osama bin Laden "hiding in plain sight". Ã‚ After a forty minute firefight, the United States' suspicions were confirmed, instead of finding bin Laden hidden deep in the mountains of Afghanistan he was found less than a mile from Pakistan's WestPoint equivalent. After confirming his identity by matching his DNA to several family members, he was buried at sea. This, officials said, was to keep the body from being turned into a shrine.

So the question remains, is the world really safer? To assess this you must assess whether or not Osama bin Laden was still a viable threat. It does seem that the constant threat of capture had driven him underground which makes it difficult to command a decentralized army. Also, though unconfirmed, there are rumors that bin Laden had kidney disease which would mean he probably spent more time fighting that than the US.Ã‚ It does appear that this was a symbolic victory, an end to an embarrassing era of intelligence failures and being unable to provide closure for thousands of families who lost a loved one in the 9/11 attacks.

The death of Osama bin Laden has also highlighted a point which many people will seek to shy away from. The hatred between the Middle East and the West is very palpable, although not cohesive. While most people condemned Qu'ran burning, I am sure some of those same people took to the streets to chant "USA", reminiscent of the very same behavior exhibited by some in the Muslim world after hearing the 9/11 attacks were successful. The differences between the two celebrations are nil, unlike some would claim. The 9/11 attacks, though reprehensible and acts of terrorism were not, as some claim, a complete surprise. In the wake of Gulf Storm 1, many Muslims were left destitute and brooding as they mourned the loss of their family and then years of repression.Ã‚ Though this in no way justifies their actions, it should be a sign that meeting hatred with hatred and taking solace in pain only serves to be a catalyst for repeating the cycle.

So was justice really served? It does appear that it was. bin Laden put up quite the fight, even using women as human shields and it was completely within the right of the commandos to defend their lives. However, to make this death not be in vain, it is time to 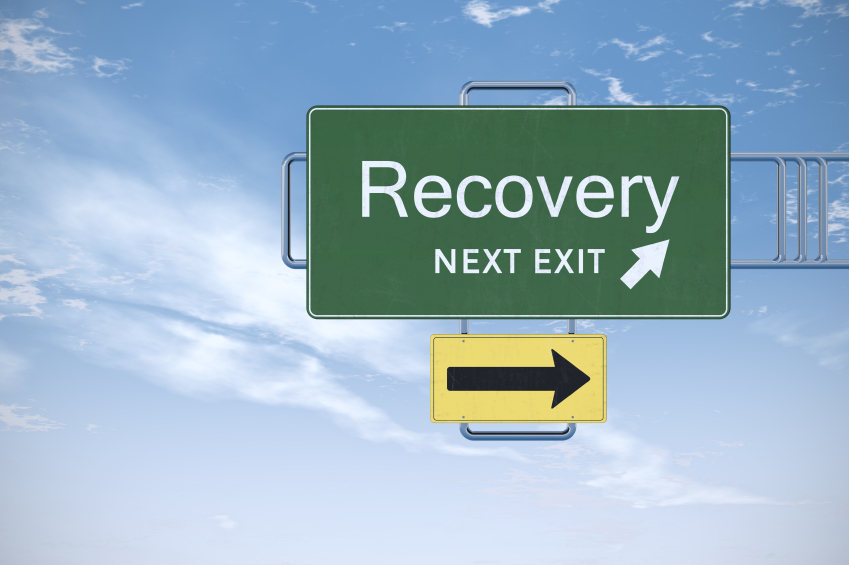 let the former Al Qaeda leader die and time to start to heal, as opposed to harboring more hatred, as a nation.

Here at the ULC Ministries, we believe that we are all children of the same universe and do not condone hatred of any kind. For more information on how to become a pastor online, please visit our website.

(article sourced from Greg Miller and Joby Warrick at the Washingtonpost.com, 5/2/11)