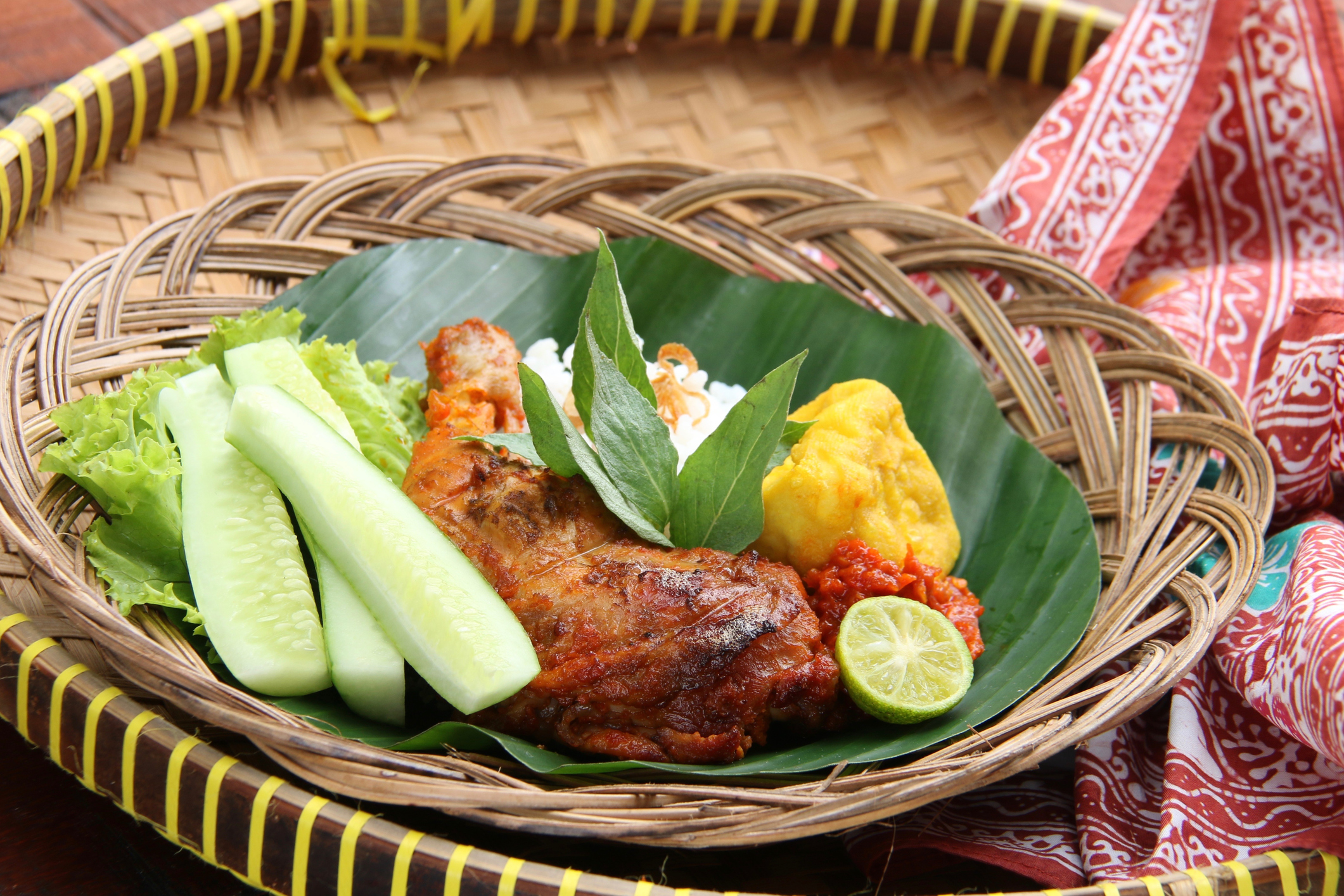 Many countries in Africa have a high percentage of Muslims, but Kenya is an anomaly. In this country, Christians are the predominant religion. It's estimated that almost 85 percent of the population identifies as Christian. Islam is the second most common religion, with almost 10 percent of the population practicing the Muslim faith. Buddhism, the Baha'Ã­ Faith and Hinduism are also practiced within the country.

Halal is the dietary standard for Muslims. It is kind of similar to kosher food, under Jewish law. However, there are differences. In Jewish law, dairy and meat cannot be mixed, but halal permits it. Halal law prohibits all alcohols, wines and liquors, but kosher law allows wine. Rabbit and shellfish are permitted under halal law, but not kosher law. Kosher meat is slaughtered only by the Sachet, a Rabbi trained for slaughtering, but in halal law, any adult Muslim can perform the task. Muslims also pronounce the name of God over each animal slaughtered, while Jews only perform prayers over the first and last animal slaughtered.

Halal law also prescribes rules for beauty products. Non-food products must also be free of prohibited animal byproducts. Human hair cannot be used in braiding or for wearing of wigs. According to some estimates, the halal cosmetic industry is worth around $2.3 trillion.

The Economic Impact of Halal

Kenya has a regulatory frame that outlines the standards and ensures quality control of halal products. The Kenya Bureau of Halal Certification states:

"Consuming Halal is an order from God (Allah SWT) therefore it is important for a consumer to have full confidence that the product he/she intends to buy is 'Halal' (permissible), 'Tayyib' (pure) and does not contain anything doubtful. KBHC was born and operates essentially out of one concern only: to be able to provide assurance that what we are consuming is HALAL."

Unfortunately, many restaurants and grocers are attempting to sell halal labeled food that is not halal certified. Only food which is labeled halal-certified is guaranteed to be halal.

Nairobi recently hosted an economic summit to boost the halal economy. However, it was pointed out that many Christians in Kenya already purchase halal food. The strict guidelines governing the slaughter of animals under halal law leads the meat to be less risky. The meat won't be from forbidden animals, like pigs or dogs.

Why This Matters to Americans

Last year, Bloomberg estimated that halal food is a $20 million industry in the United States. It's not only Muslims who are buying halal-certified food, but some millennials are embracing the industry, too. Whole Foods regularly advertises its halal-certified products for Ramadan, even though it is coming under heavy criticism in some circles. Kroger carries halal products in areas where it is demanded, and about 400 Walmart stores carry halal products. More restaurants are halal friendly.

Boycott Halal, a website dedicated to boycotting halal food, says, "Islam is introducing shariah into our society via halal products & services this is a Stealth Jihad in the West Undercover investigations have found that the halal industry is increasingly controlled by organizations belonging to the Muslim brotherhood." Whether these statements are true or false is difficult to confirm. Boycott Halal gives a lot of anecdotal evidence, and it is very hard to sort through the rhetoric to find the facts. Some believe the organization is just prejudicial against Muslims and uses halal food as a way of trying to get Muslims out of the country.

Bottom line, halal is to Muslims as kosher is to Jews. Learning about halal food is a way of understanding the Muslim faith. When we understand the importance of dietary law, we can find connections to our own faith and be more empathetic toward others.