Is Belief in an Angry God Bad for Your Health? 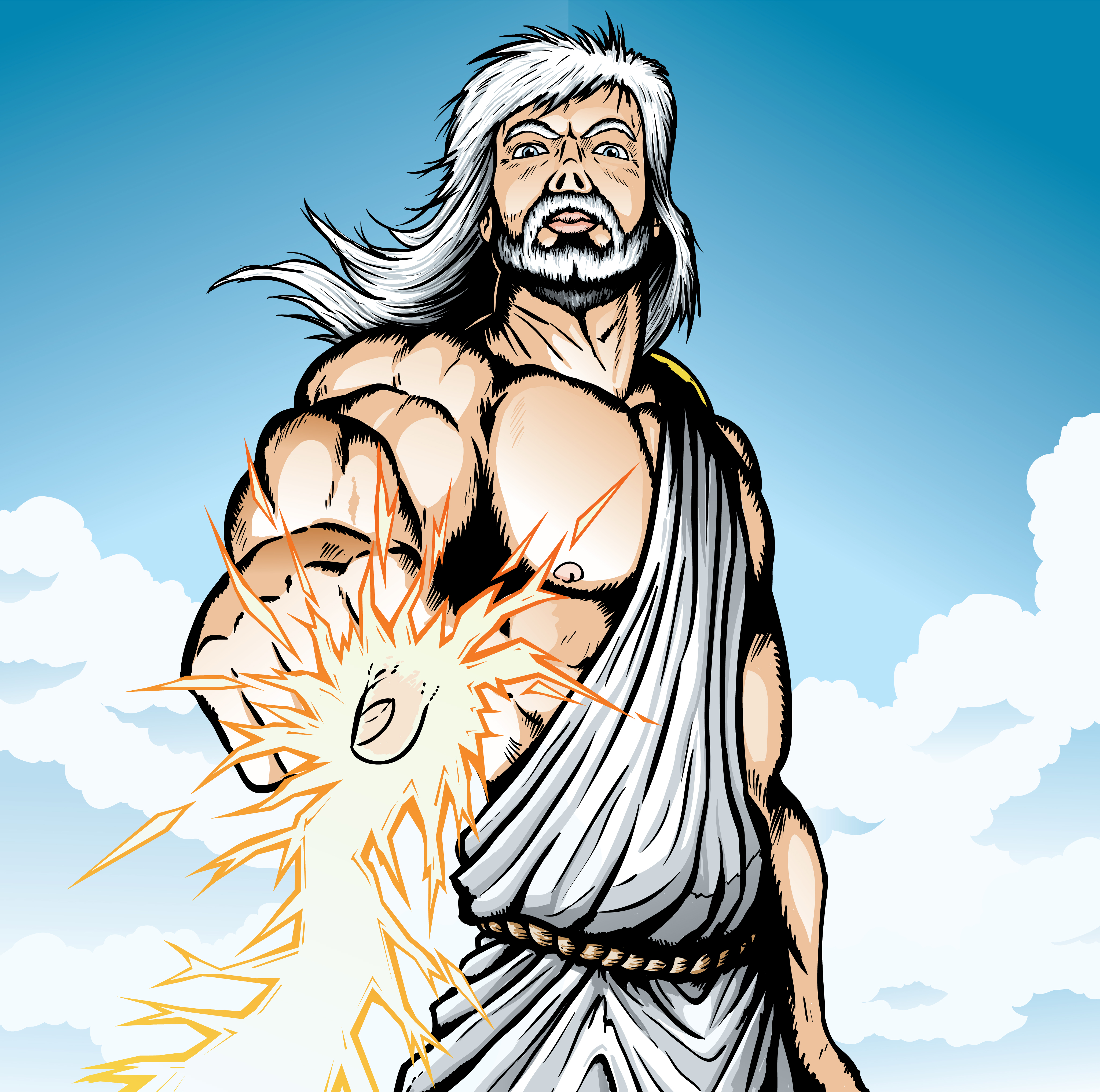 Does believing in an angry God cause mental illness? That was the question tackled by a team of scientists who studied the relationship between belief about God and mental health. What they found was that certain beliefs about God can be linked to emotional problems. As Universal Life Church ministers, we are thus forced to ask ourselves: do my own beliefs about God affect my well-being? The precise nature of the correlation between belief about God and mental health remains unclear, however, as we will see.

Mental health experts have debated the significance of the findings, with some pointing out that correlation does not equal causation. The study's lead author, Dr. Neva Stilton, suggests that believing in a malevolent God contributes to the symptoms of mental illness, while believing in a benevolent God alleviates them: "the notion is that belief in a benevolent God will reduce the sense that the world is threatening at the neural level, because God will protect you from harm." Other experts have disputed this assessment, however, and warned against committing a cum hoc ergo propter hoc fallacy. "We don't know whether it was the poorer mental health that caused subjects to perceive God as punitive, or whether it was the view of God as punitive that caused the poor mental health," said Dr. Robert Koenig, professor of psychiatry at Duke University, in an email to The Huffington Post. Koenig speculated that "people with emotional problems see their entire wor 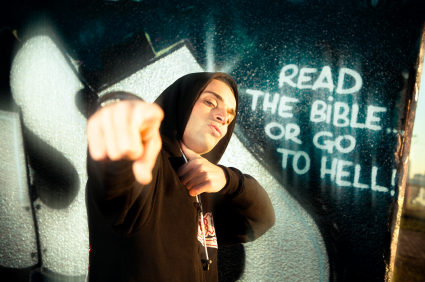 ld in a negative light and often feel a need to blame someone -- and God is often the target". Hence, that belief in a malevolent God corresponds with mental illness does not mean such belief causes mental illness it could be the other way around, or neither.

Perhaps the most surprising discovery Stilton and her colleagues made concerned the differences between believers and nonbelievers or the lack thereof. They found that there was no significant difference between theists and atheists in the prevalence of emotional problems; both groups showed approximately the same degree of symptoms. Such a discovery challenges the notion held by some atheists that belief in a deity indicates mental illness poor mental health is only associated with type of belief.