Irish-Americans and Their Impact on Society 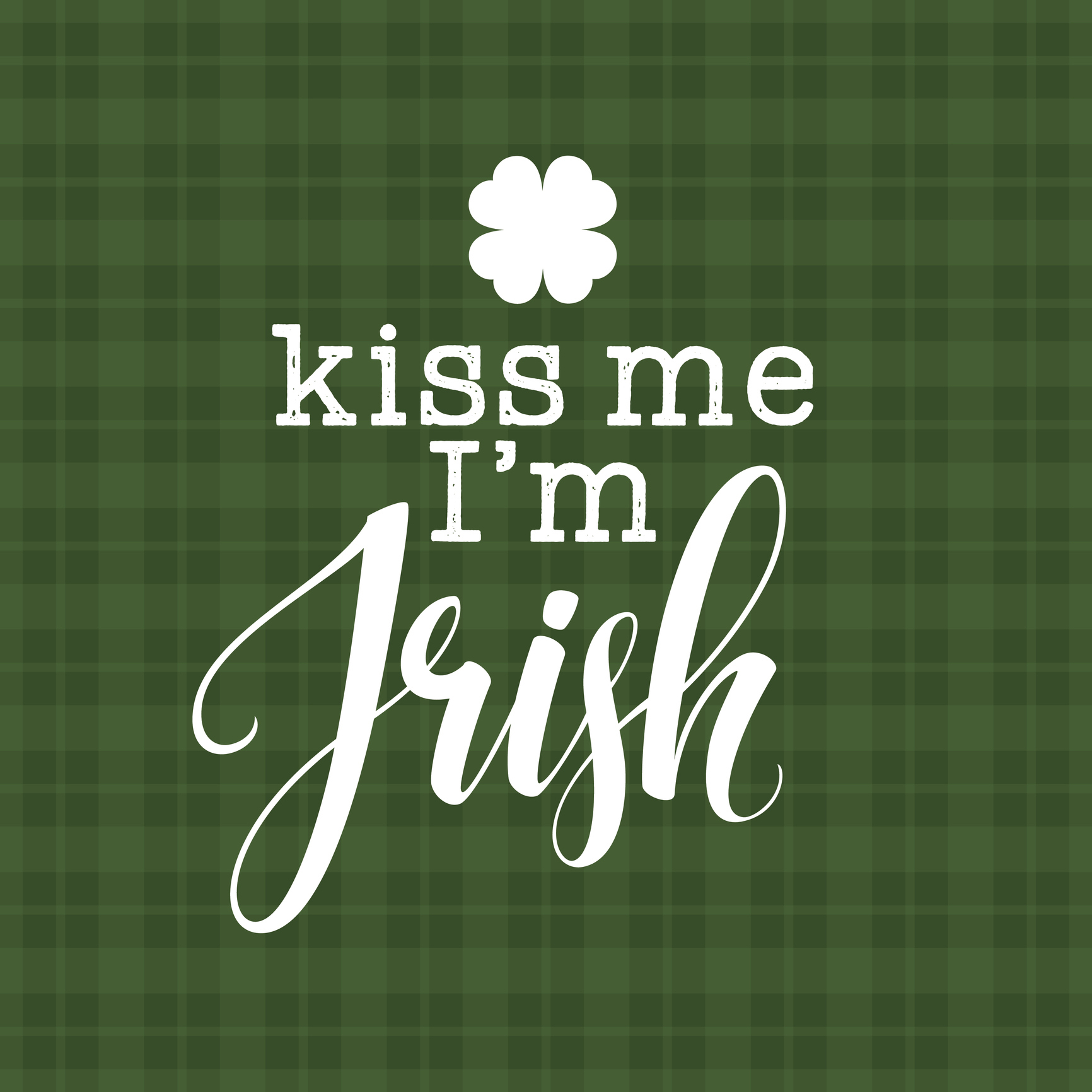 There has been a lot of focus on women in March, but the month is also when we remember the impact that the Irish-Americans have had on American history. President Donald Trump just announced Irish American Month, saying, "Irish Americans have made an indelible mark on the United States. From Dublin, California, to Limerick, Maine, from Emerald Isle, North Carolina, to Shamrock, Texas, we are reminded of the more than 35 million Americans of Irish descent who contribute every day to all facets of life in the United States."

Who are these people who have made such a difference to our history? According to the 2011 population census data, Irish-Americans are the third most populous immigrant community, after the German Americans and African Americans. Many came here in the 19th century, when Ireland was having the potato famine. They brought their culture and customs here.

It's thought that 8 of the 56 signers of the Declaration of Independence had Irish roots. When they signed the document, it was a death warrant. The Irish were already hated by the British, but it was treason to want independence from the king's rule. None of the Irish signers have names that are remembered in the annuls of history, but it's important to note that these immigrants were here at the beginning.

John F. Kennedy used his Irish roots to boost himself to the presidency, even though neither his parents nor grandparents were born in Ireland. When President Ronald Reagan visited Ireland in 1984, the county had a tourist boom, which lasted for about seven years. Andrew Jackson might be the most Irish president, as his mother and father were born in Ireland. They had just immigrated to the United States two years before he was born. Although 22 U.S. presidents have tried to claim Irish roots, only 15 have confirmed links to Ireland. Of those, only seven have actually visited Ireland.

Irish Americans accounts for more war honors than any other ethnic group. According to Irish Central, 2,018 of the 3,471 medals of honors awarded in the Navy, Army and Marines have been given to Irish-Americans. Brigadier General of the US Continental Army Richard Montgomery was the first American general to die in the Revolutionary War. He was born and raised in Ireland and served in the British army before coming to America. Audie Murphy, famed for movies in the 1950s, was probably the most adorned soldier of World War II. He, too, had Irish roots.

Remember Henry Ford? He is one of the many Irish-Americans who have made a difference in science and technology. It's estimated that Irish-Americans have contributed more to inventing than any other ethnic group in America. Harry Ferguson, inventor of the tractor, John Phillip Holland, the submarine inventor, and Louis Brennan, inventor of the monorail all join Ford in that list. Charles Townes, a physicist who won the Nobel Prize for his work in quantum electronics is another famous Irish-American who changed science. James Hoban, designer of the White House, was Irish-born. Most of the construction work was completed by Irish immigrants. Matthew Brady, who photographed the Civil War, was another Irish-American who changed our history. Kathryn Dwyer Sullivan, a women who made headlines when she became the first female to explore space, has Irish roots.

The first immigrant through Ellis Island was Irish. New York State has the largest population of Irish-Americans, but Boston is considered the most "Irish" metro area. If you missed the St. Patrick's Day party, you'll still find plenty of pubs and Irish history in the city any time of the year. March 17 might be when the biggest Irish party occurs, but you can discover the heritage of Ireland any time.