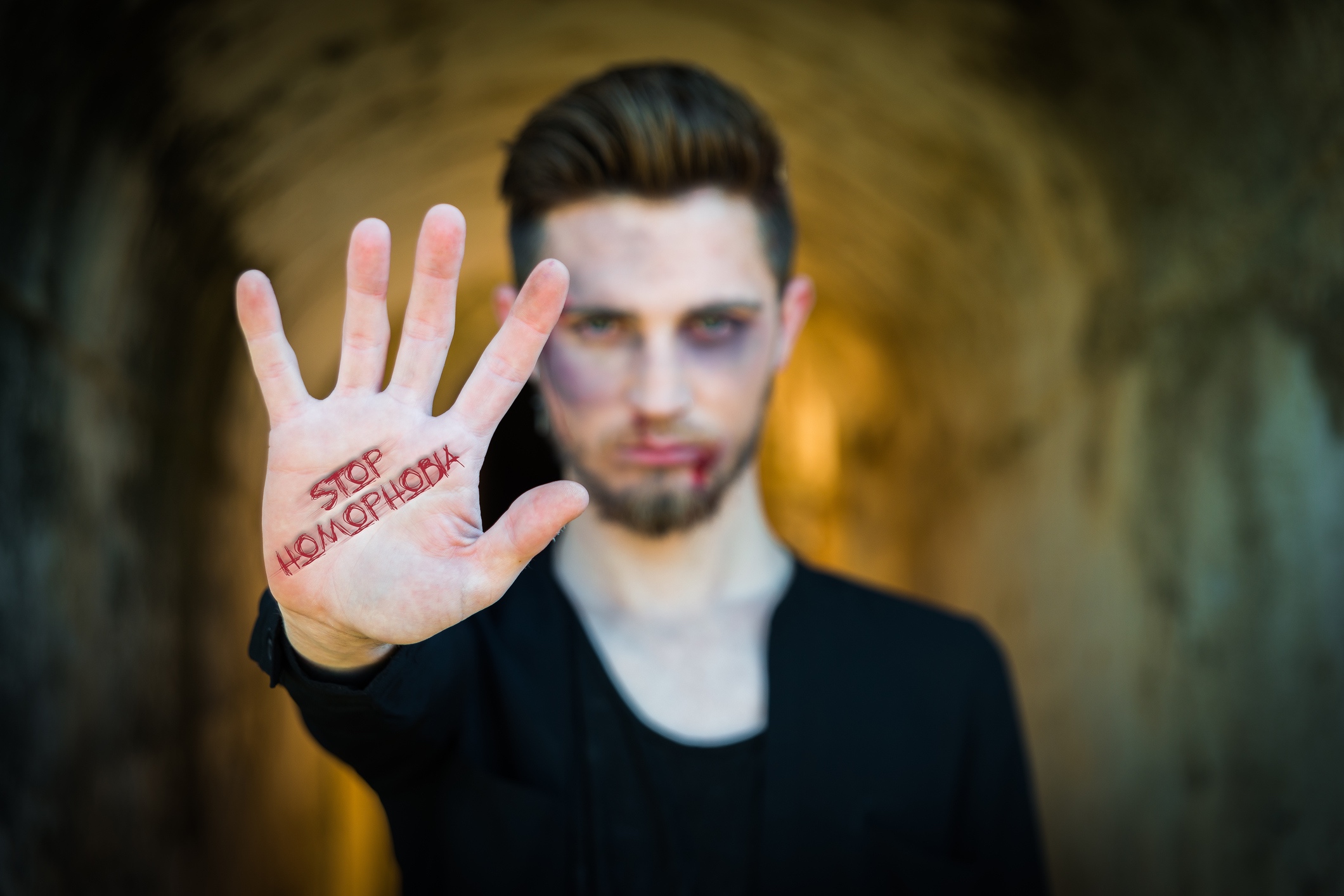 On May 17, the international community remembers the date that the World Health Organization (WHO) removed homosexuality from the "International Classification of Diseases." For many people, it's hard to even imagine a time when homosexuality was considered a disease, but it was 27 years ago that WHO removed the classification.

In 2004, the International Day Against Homophobia, Transphobia and Biphobia (IDAHO) was conceived, but transphobia would not be included until 2009. The first celebrations were held in 2005, mostly in Europe and Latin America, but the Congo, China and Bulgaria also had events. For these three countries, it was the first LGBT events held for civil rights.

Many of the festivals held on May 17 for IDAHO are art and cultural based. The 2013 Bangladesh festival was all about music: "Love Music Hate Homophobia." In Albania, a bike ride through the capital city was organized. Colored balloon releases, dances and street art are just a few of the activities that can be found in places like Montreal, Tel Aviv, San Francisco and Liverpool, England.

LGBT Rights in the United States

The LGBT community has made a lot of strides in civil rights in the US, but we're not home free yet. The new administration has worried some, that there may be steps backward in LGBT rights with the new balance of the Supreme Court. Fortunately, there are many activists who are working on maintaining and moving forward in today's government.

More churches, even mainstream denominations, are accepting LGBT members. The Episcopal Church welcomes all people, marries same-sex couples and allows openly gay priests to serve. The United Methodist Church is still divided over the issue, and there are some churches that do not welcome the LGBT community. Believeoutloud.com provides a list of churches that are welcoming, but more churches need to ask to be added to their map.

Sometimes, even though a denomination does not affirm LGBT rights, a local church will be open to the community. Sadly, the converse is also true. There are still a few churches in the Episcopal denomination that do not accept women priests or same-sex marriages, even though the leadership is fully open to that.

Is Your Church Open?

Maybe your community doesn't celebrate IDAHO, but you can still remember the day. Take some time on May 17 to write a letter to your church leadership about LGBT rights in the church. Examine the policies within your church. Consider whether your church is welcoming to everyone, no matter what their background is. Ask yourself some of these questions:

Will your pastor baptize a homosexual or transsexual? Can homosexuals serve in the church as ushers, in the choir, as teachers or priests? Do homosexuals feel welcome when they attend your church? In your church statement of faith, does it talk about the Bible being the "literal word of God"? This is a sign to people that the church may not affirm the LGBT community. The queer community is more than their sexuality. Does your church remember that everyone is a person first?

The Impact of IDAHO

Several countries recognize May 17 as an official day of civil rights, and slowly, many governments are coming around to giving the LGBT community the same rights as heterosexuals. There are still 76 countries that consider same-sex relationships illegal, though. LGBT people are persecuted and can be put to death for homosexuality. People who do not conform to normal sexual roles still have much work to do to get the same rights as others. We have to remember that the LGBT community are people and deserve to worship God and have a faith just as others. It is certainly the Christian way to love and respect all.