The Historic Churches of El Paso 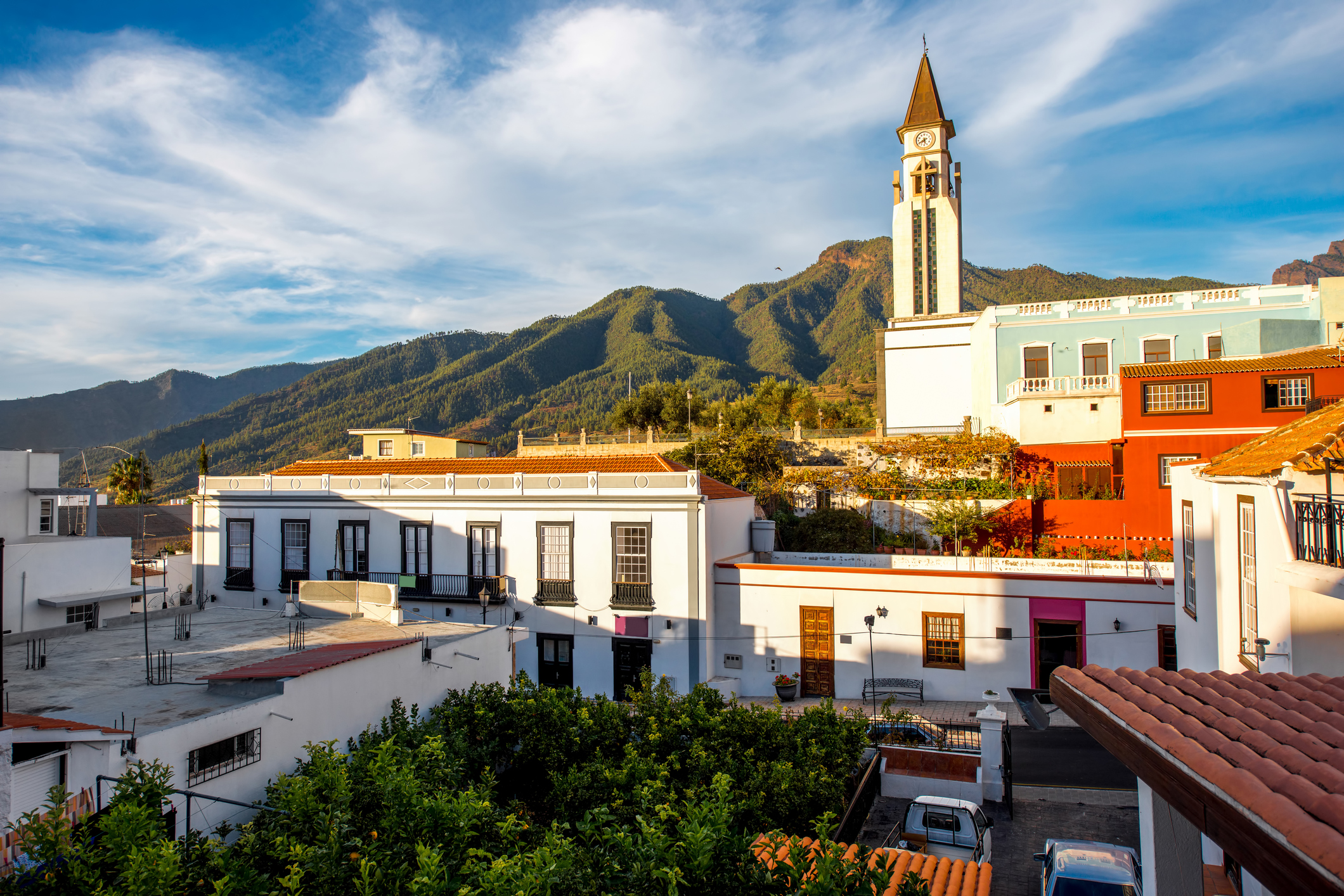 The city of El Paso is memorialized in a song by Marty Robbins in 1959, but there's a lot to this community in southwest Texas along the border of Mexico. It's considered one of the safest large cities in America and has won awards for being a good city to live in. There is evidence that a Spanish explorer celebrated Thanksgiving mass in 1598 in El Paso, decades before the Pilgrims came to America. The town has Spanish and Mexican roots, but in 1836, Texas claimed the region. It took another 10 years before Texas would take control of the city. El Paso has over 300 days of sunlight each year and averages less than 10 inches of rainfall annually. It offers a number of annual festivals and many performing arts centers. Although many of the most prominent churches are Catholic, there is a lot of heritage in the buildings.

This community is considered the oldest parish in Texas. The first mass was held in 1660. The first building was destroyed in a flood in 1740, the rebuilt. It lasted until 1829, when it was destroyed in another flood. The parish built a new mission and opened it for services in 1851. This church was almost completely destroyed by fire in 1907. The sacristy was the only part undamaged. The parish rebuilt, using the original sacristy and adobe walls.

This mission is the second oldest parish in Texas and its name means help. The first mass was delivered in 1680, but the permanent mission wasn't built until 1691. The first congregation consisted of Piro Indian and Spanish families. The 1740 flood destroyed the first building, and the congregation lost the second building in the 1829 flood. The current building was dedicated in 1843. It has been restored and has many significant features of the original construction to give visitors a taste of the Indian and Spanish designs.

The chapel at the Presidio served military personnel in the area. The first building was destroyed in the 1829 flood, but rebuilt in the Spanish Colonial style. The present structure was completed in 1877, but had to be rebuilt after a fire destroyed it in 1935. The adobe walls and white building reflect the European influences on Texas architecture. In 1972, it was listed on the National Register of Historic Places. When you visit, look for the features of the surrounding landscape, which provide an example of the influence of the chapel to civic planning.

This Baptist church is the oldest black Baptist church in the town of El Paso. It was established in 1884 by five Baptist families in the community. These five families donated $10 each and the First Baptist Church of El Paso gave $200 to purchase the lot on Utah Street. The current building was completed in 1907. Although the church was partially destroyed by a fire in the late 1960s, it was restored and is now listed on the El Paso Historical Registry. The building was constructed for $25,000. The church is still active today, although the congregation is much smaller than it once was.

The Monastery of Perpetual Adoration

This beautiful dome-topped building sits on the northwest corner of Cotton St. and Magoffin Ave. It houses an order of Catholic nuns who devote their lives to prayer. The shrine is absolutely stunning from the outside. Although the sisters moved to this location in 1927, the building was not started until 1938. If you get a chance to view the church, you should take it. Tours of the monastery are not available, but the outside architecture is worth the time to walk or drive by.