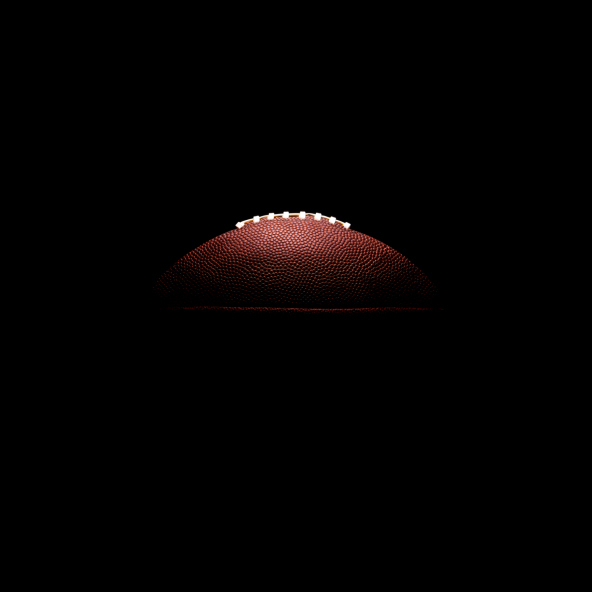 On the football turf and beyond, God stays busy setting things in just the right order so that everyone receives the appropriate challenges that they require to grow. Man of God and Seattle quarterback Russell Wilson gave credit where credit was due for four interceptions that he threw in the NFC Championship game against Green Bay.

Green Bay fans also appreciated God's efforts in the set-up, until God and Russell Wilson worked out a dramatic comeback and overtime win by a score of 28 22. Now God probably gets credit in Wisconsin for setting hopes up and dashing them so dramatically.

Tears of Thanks for Help With All the Challenges

An emotional man and very talented quarterback who credits finding God at age 14 with changing the course of his life, Russell Wilson faced unusual challenges on Sunday when he threw more than twice as many interceptions in one game as he had thrown in all of the 16 previous games the entire season. With a total of four interceptions caught off Wilson passes against Green Bay on Sunday, he notched more than half of the seven total regular season interceptions he threw against the rest of the league all year.

After the drama was over on the field, and Wilson had time to unwind in the locker room, he tearfully credited God with creating the obstacles to overcome on the way to coming back to beat the Packers. Speaking of his unusually awful early performance that allowed his team to fall behind 19 7 and risk elimination from the playoffs in the final four minutes of the game, Wilson said, "That's God setting it up, to make it so dramatic, so rewarding, so special." Russell Wilson and God then handled the comeback as spectacularly as they had the decline, winning the game in overtime with God helping Russell throw the game-winning touchdown pass.

Crediting God for the Help and Challenges

In cities and towns from coast to coast, payday loan services eat up a large portion of the limited wages of many workers. In his State of the Union Address, the president discussed some proposed initiatives aimed at supporting the struggling middle class and addressing significant income inequality between the top earners in the country and average workers.

Poverty and income distribution are complex issues that do not have easy solutions. Some religious leaders have attributed causes of economic inequity to God, somewhat as Russell Wilson credits God with setting up conditions of adversity for him to overcome on the football field. Others in politics see policy reasons why the poor struggle to support families on jobs with a pay range starting at or near minimum wage and going up to middle-class incomes of $40,000 a year.

The average customer who takes a $375 payday loan for rent, car payment, gas in the tank, groceries, or even to support a vice usually is not able to return the entire amount plus interest in the 14-day term of the loan. Incurring fees and additional interest to extend the term of repayment, the average customer spends five months in debt and pays a total of $520 in interest on the original loan.

Many people extol the benefits of the opportunity that these banks of last resort offer to working people who have a poor credit rating and no bank account in most cases. Some people in politics and religion blame the struggles that the poor face on their lack of industry, their flawed spending habits, their vices, or some combination of these.

There are those who credit the free market with providing the solution to which the payday loan victims fall prey. Whether it is God, the free market, or the fault of the desperate poor people, there are political and policy decisions available in society that certainly can alter the outcome of the game for people who work all year to earn what a pro quarterback earns in a single game, whether or not he throws four interceptions or wins the game.