Freedom From Religion and Faith in Space 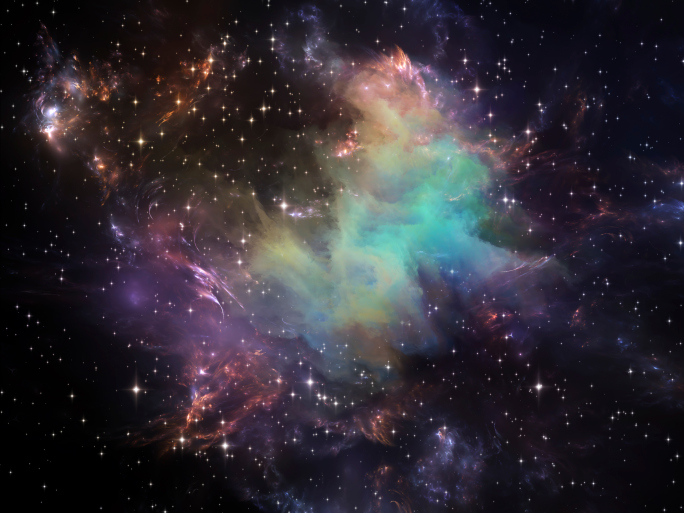 The founder of the advocacy group Freedom From Religion Foundation has died at age 88 in Wisconsin. A pioneer in the effort to create a secular society, she leaves a legacy of activism that has inspired atheists, agnostics and those who simply prefer religion to remain in church rather than in public spaces. Anne Nicol Gaylor is remembered as a warm, kind, loving wife and mother and a fierce fighter for civil rights.

Keeping the Influence of God's Followers out of Public Spaces

Anne Nicol Gaylor's legacy of courageous efforts to keep public life in America secular and for reproductive rights for all has inspired generations of activists. A small-town girl from rural Tomah, Wisconsin, Gaylor earned an English degree and got married in the same year, 1949, long before the start of her campaign to try to clear American public spaces and civil institutions from intrusion by religious influences. She and her husband, who passed away in 2011, raised two sons and two daughters, all of who survive her.

The Wisconsin activist also worked to protect women's reproductive freedoms, beginning her career as an agitator in 1967 with a letter to the editor of her local paper calling for legal abortion in the state. The outpouring of support and requests for help convinced her more work needed to be done, and she started the Women's Medical Center in the 1970s.

Along with one of her daughters, Laurie Anne, she founded the Freedom From Religion Foundation in 1976. Over the years they sued and won on issues such as keeping the Ten Commandments displays and nativity displays off of government property, stopping school districts from scheduling Bible classes for public school students and discouraging White House efforts to create an office of "faith-based" programs.

Speaking in 1994 of her long-running efforts to remove the phrase "In God We Trust" from U.S. currency on the grounds that it promotes religion, she said, "It's worth the fight, because every time we object to grosser offenses against the separation of church and state, they whip out a dollar bill and wave it in our faces and say, 'See -- it's a precedent!'"

Facing consistently declining NASA budgets, one scholar believes that a potential answer as to how to convince the government to increase spending on space programs may lie in changing some Christians' attitudes about space exploration. A University of Dayton professor delves into the data as to how religious beliefs affect public support for space exploration.

The professor, who identifies as an evangelical Protestant, took a close look at four surveys that probed attitudes about religion and space that had been recently conducted by the National Opinion Research Center and the Pew Research Center. The questions provided the religious affiliation and worship service attendance of each survey respondent, as well as answers to issues like:

The professor also found that "if an Evangelical parishioner views their pastor as speaking about space in a positive light, they are more likely to see the value in space exploration." He is now calling for more dialogue between those who support the goals of space exploration, perhaps even leading to colonization of other worlds if needed to save the species, and the faithful in places of worship where believers can see the value of investing in space work.