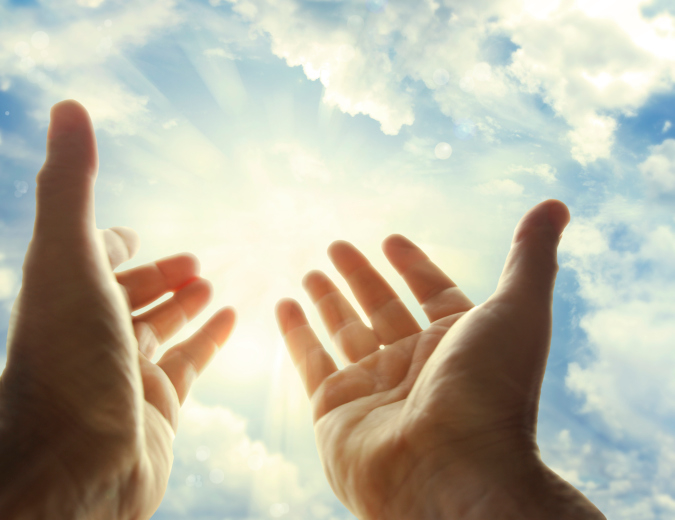 Some find humor in religious belief and love to share jokes. Others point to the apparent dangers of the over-zealous religious faithful and hope to put an end to religion as a force in people's lives. Still others consider the roots of religion and propose ways to adapt it to use in modern life.

From television hosts who make a regular practice of exposing the foibles of organized religion to diverse recent studies that show shifting demographics in the world of religious beliefs and practices; from horrible attacks of violence that are attributed to religion to the visible role of religion in political discussions, it is hard to dismiss religion as someone else's concern, no matter your personal beliefs.

Laughing in the Face of Religion

Bill Maher, the host of "Real Time" on HBO, misses no opportunity to observe the absurdities of religion and to point out places where he believes religion and faith are damaging to people and society. He argues for the exposure and elimination of religious-based thinking in public policy and governance, pointing out the obvious fact that, "It's not OK to make decisions based on myths." He urges his fellow rationalists and secularists to come out of the closet and become active in the public dialogue to reflect a perspective that does not depend on religious faith for its grounding. "Secularists are bigger than that, way bigger. But you gotta show yourself. You may find that you have more friends than you think."

While some see signs of the end of organized religion and faith-based living in the spread of reason and knowledge, others see human beings as spiritually minded creatures. Those who believe in the future of belief see changes to the status quo for organized religion as it has functioned for centuries, which may lead to disorganized religion, but which some predict will still include spiritual dimension in the lives of people.

Drawing on these disparate trends and tying together some strands that may logically connect, some see people continuing to drift away from specific practices and observances, yet maintaining individual and personal forms of spiritual practice.

Some see a future where churches may morph naturally into social events and charitable clubs that focus on service and bring the community together with the doctrine and dogmas of the past receding into remnants that are kept in the corner. In today's world, ministers are ordained with the click of a button and everyone with a message to share can preach truth as they see it by means of Internet channels, video sermons, e-books, blogs and more. The power to start a ministry does not descend through a hierarchy of authority; it starts with the desire to serve.

There are those who argue both sides of the proposition. Some say that religion has been a force for greater good throughout human history by providing moral guidance and principles for humanity and bringing communities together in service. Others, like Maher, argue that organized religion has been a great force for ill in society, as seen by current religious strife and attacks credited to religious dogma. For many, the truth is at neither extreme. Many people see the human inclination toward spiritual wonder and awe as a vital part of what makes people who they are and as something that will continue regardless of outer trappings of worship.