11 Quotes for Peace to Remember During the Holiday Season 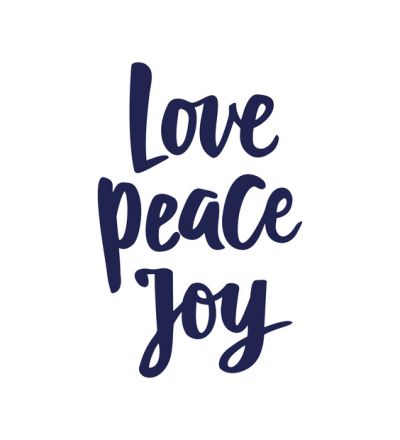 It’s the season when people think of family, harmony and peace. No matter what holiday you celebrate in the winter season, you probably dream of a world without war, hatred and hostility. Many people have imagined such a world, and while it seems far off, there are glimmers of hope every day that we might live in peace. These 11 quotes remind us that peace isn’t a dream. It does take work, and while we may not fully experience it in our lifetime, what we do matters.

10. We don't have to engage in grand, heroic actions to participate in the process of change. Small acts, when multiplied by millions of people, can transform the world.