Deepen Your Understanding of Ramadan 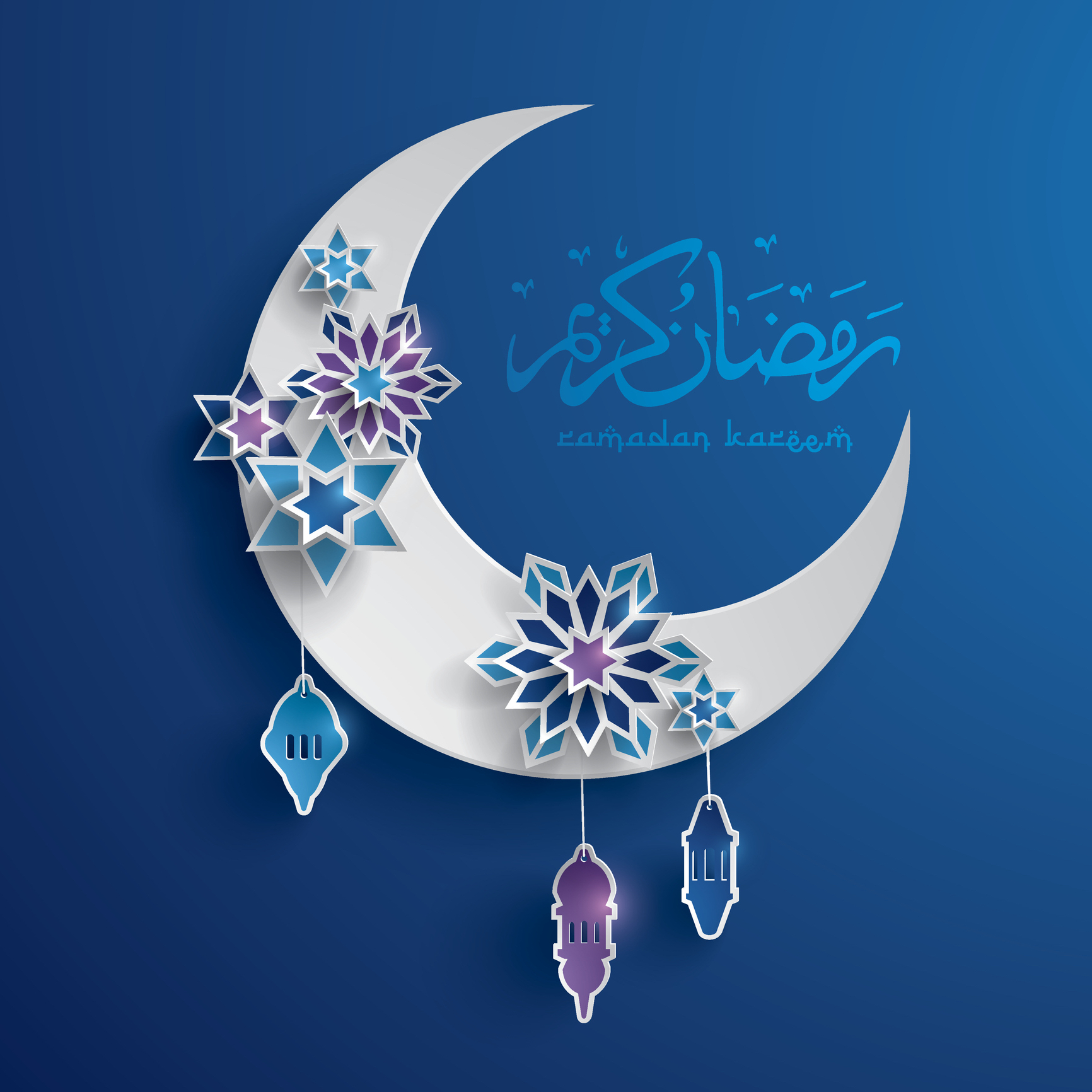 Ramadan is the ninth month of the Islamic calendar, but it's also observed as a month of fasting in remembrance of the first revelation of the Quran to Muhammad. All adult Muslims are obliged to fast, except those who are suffering from an illness, pregnant, breastfeeding, diabetic or elderly. The fast starts at dawn and goes until sunset. Although the main part of the fast is from consuming food and drink, there is more to Ramadan than just avoiding meals during the day.

Muslims also refrain from smoking, gossip and sexual relations during the fast of Ramadan. They are taught to refrain from sinful behavior which takes away from the reward of fasting. Muslims are encouraged to forgive and focus on what is important, rather than emotions and grievances in their life. The mind should be focused on God and a spiritual life instead of negative behaviors. Ramadan is a time to purify oneself of deeds and thoughts that hinder service to God.

The Month of the Qur'an

During Ramadan, Muslims will try to recite as much of the Qur'an as possible. Many mosques will recite one-thirtieth of the Qur'an each night of the holiday. The Qur'an is about 800,000 words, or about 80 percent of the size of the New Testament in the Bible. It is not an easy read. Westerners consider many of the passages very tedious.

The night of Lailat ul Qadr is the anniversary of the actual night the Qur'an was revealed to Mohammed. This is probably the most important date of the year to Muslims. It's thought to stand in prayer on this night is better than one thousand months of worship. Many Muslims spend the entire night in prayer or recitation of the Qur'an on this date. In 2017, it falls on June 21.

Ramadan is also a time of charity. Those who cannot fast can make it up at a later date or pay "fidiya" in which they will feed one person in need for every day they miss of the fast. Even those who fast generally give more money to charities during Ramadan. Giving alms is one of the Five Pillars of Islam, and it is important to do so during this special month.

Most Muslim countries do not amend work hours during Ramadan, even though the fast is obligatory. In some Muslim countries, it can be a crime for failing to fast or to openly flout bad behavior during the month. In the United States, Muslims will work through Ramadan, although it can be tiring and they may not be up to par due to the fasting. Some school districts have changed the date of tests to accommodate Muslim students. Generally, Muslims do not want sympathy. They are fasting for their faith, and do not expect anyone to feel sorry for them.

Non-Muslims are allowed to participate in Ramadan activities. Many people who are not Muslim will fast and pray with Muslim family and friends. If you are close with a Muslim family, you may even be invited to attend iftar dinners, which is the meal that breaks the fast at sundown. Muslims generally avoid fried food and sugar during their meals, preferring to eat lamb, whole grains, legumes and yogurt. Iftar is often a banquet festival, a time of fellowship with family and friends. It might be held in a mosque or a banquet hall to accommodate more diners.

In 2017, Ramadan began on the evening of May 26. It ends in the evening on Saturday, June 24. If you have Muslims at work, you may find that they avoid you at lunchtime or during coffee breaks. Although it might feel rude, don't offer them special treats at work during Ramadan.