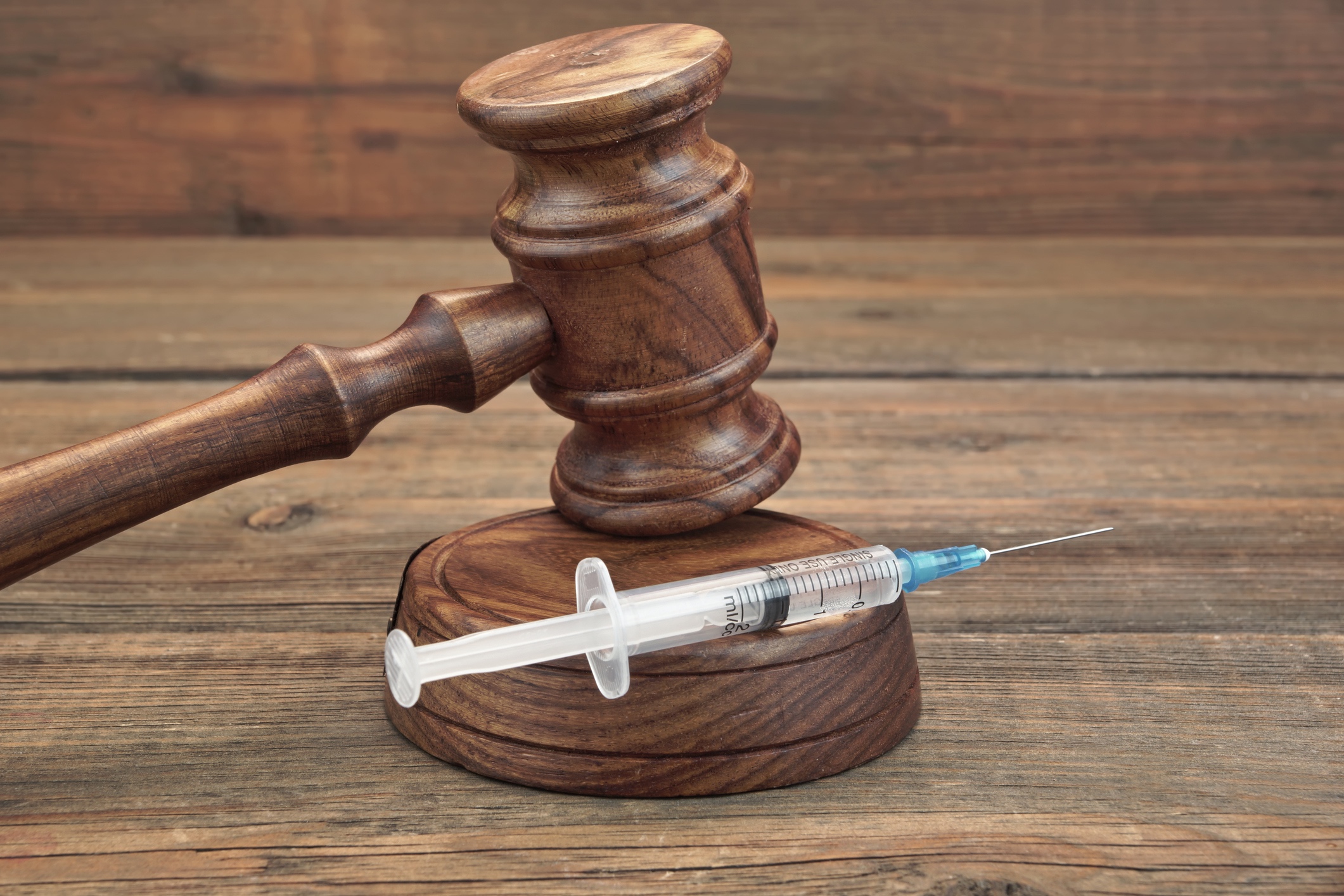 In April last year, Reverend Rene Robert, a Franciscan priest in St. Augustine, was found shot to death in Augusta, Georgia. Steven Murray, a repeat offender who was being helped by Robert, was charged with killing him. Under Georgia's laws, Murray could face the death penalty for his crime. Allegedly, he kidnapped Robert, stuffed him into the trunk and drove him to Augusta before shooting him multiple times.

Robert did not believe in the death penalty. He made his wishes clear in a legal document he signed 20 years prior to his death. He knew he could potentially die as a result of a violent crime, because he did work with offenders. His views are outlined in this document, and he did not want his death resulting in the capital punishment of another.

Although the Catholic Church once supported capital punishment, in 1997, Pope John Paul II called for an end to supporting the death penalty. In Robert's case, the bishop of the diocese has collected more than 7,000 signatures petitioning the Georgia district attorney to honor the wishes of the deceased. To date, the DA has not made a decision about whether Murray will face the death penalty.

Although the debate over capital punishment is much more complex than can be handled in just a few paragraphs, these two statements about the morality of the death penalty help to shape the dialogue. The statements are from two different reports, both published in 2016.

"[W]e reserve the death penalty in the United States for the most heinous murders and the most brutal and conscienceless murderers. This is not, as some critics argue, a kind of state-run lottery that randomly chooses an unlucky few for the ultimate penalty from among all those convicted of murder. Rather, the capital punishment system is a filter that selects the worst of the worst..."

Against the Death Penalty

"Since I retired from corrections in 2010, my mission has been to persuade people that capital punishment is a failed policy. America should no longer accept the myth that capital punishment plays any constructive role in our criminal justice system. It will be hard to bring an end to the death penalty, but we will be a healthier society as a result."

The other arguments include debates about the constitutionality of capital punishment. Some believe that the death penalty is not a deterrent to crime. There is another question about retribution. Are victims of a crime entitled to revenge, and should revenge include capital punishment? Does this make society as bad as the criminal?

Invariably, the debate over irrevocable mistakes comes up when talking about capital punishment. Have innocent people been executed? In the last few years, Americans have seen many people set free when their innocence was proven after conviction. Defendants confess under coercion.

Another topic that is debated in the capital punishment issue is that of cost. Does it cost more for the death penalty or for life in prison? Some believe that the death penalty leads criminals to plead guilty for a sentencing recommendation of life imprisonment instead of potentially facing the death penalty at trial.

Where Do You Stand?

The death penalty debate is going to continue in the United States. Could you be as magnanimous as Robert's diocese and hold to your views when a loved one is murdered? Robert was helping Murray and Murray turned on him. It takes a great deal of fortitude to stand up for your convictions, even when it hits so close to home. When you know what you stand for, you can remain firm no matter what.