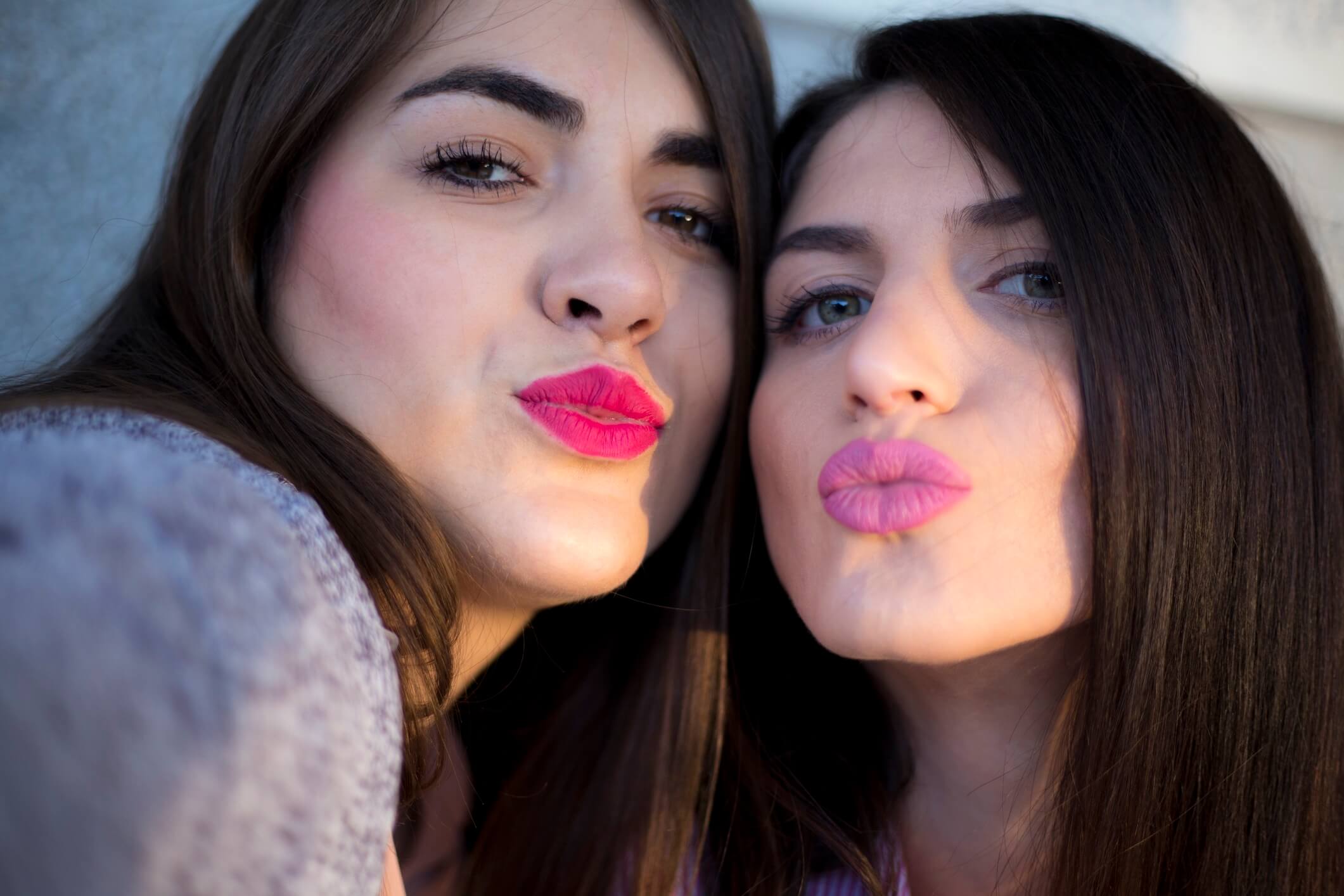 Most people are aware that members of the LGBT community face discrimination and bullying, whether the individual is an adult or a child. Every day, there are news reports of laws being passed to prevent the LGBT community from having the full rights they deserve as Americans. Kim Davis, the Kentucky county clerk, made international headlines when she refused to issue marriage licenses to same-sex couples. The Texas attorney general has sued the federal government over the bathroom guidance laws. While these cases are proof that the LGBT community faces an uphill battle in the courts, it really doesn't give a picture of what is happening to the next generation. The Centers for Disease Control and Prevention is hoping that its Youth Risk Behavioral Surveillance System (YRBSS) will help people better understand how sexual orientation affects a young person's health in the present and in the future.

The CDC has long been studying risk behaviors in teenagers. It was in 1990 that it first surveyed high schoolers about the health factors that contribute to disability and death among those in their generation. The CDC issued the YRBSS to monitor "behaviors that contribute to unintentional injuries and violence," such as wearing a seat belt or bike helmet, or "sexual behaviors that contribute to unintended pregnancy and sexually transmitted diseases." The YRBSS also asks about tobacco, alcohol and drug use, and unhealthy eating habits and physical activity. The YRBSS is completely confidential and voluntary. Students are required to have parental permission before taking the YRBSS, which takes about one school period to answer. Details of the YRBSS are available to the public, but data for specific schools or zip codes are not available due to the small sample sizes.

In the most recent YRBSS that was given, students had the opportunity to identify their sexual orientation, which was a new question on the survey. Unfortunately, some schools removed the question. The YRBSS is limited by this, but of the approximately 15,700 surveys that were returned, there were some interesting findings.

Although many teenagers navigate the transition from childhood to adulthood successfully, the CDC found that teenagers who were part of a sexual minority faced a higher risk of bullying and violence. According to the survey, almost 89 percent of the students identified as heterosexual. Six percent identified as bisexual, 2 percent identified as gay or lesbian, and the remaining 3.2 percent were unsure of their sexual identity. The survey did not ask about transgender identities, another limitation of the YRBSS.

The results of the research showed that students who identified as part of the LGBT community experienced sexual violence and physical violence at higher rates than those who identified as heterosexual. The LGBT teens reported bullying and suicide rates higher than that of their hetero counterparts. The youth of today are facing anti-LGBT stigma, which causes long-term problems, such as depression and substance abuse.

Although LGBT youth are at a higher risk for behaviors that lead to health problems, there is hope. Studies show that support decreases the risk of unhealthy behaviors. Teenagers need mentors, friends, and family who have a positive influence when it comes to handling their sexuality. It's difficult enough to go through adolescence and deal with a changing body. When a teenager doesn't get the tools needed to promote well-being, it's even harder to become a healthy adult. The CDC recommends that schools take the initiative and implement and identify safe places for minority students to get support, offer health programs relevant to every student, and encourage respect for all by not allowing bullying or violence against any student. These things have to happen in families and communities. Young people need to see that they can make good choices and be healthy, no matter what their sexual orientation is.