Connection Between Religion and Homeschooling 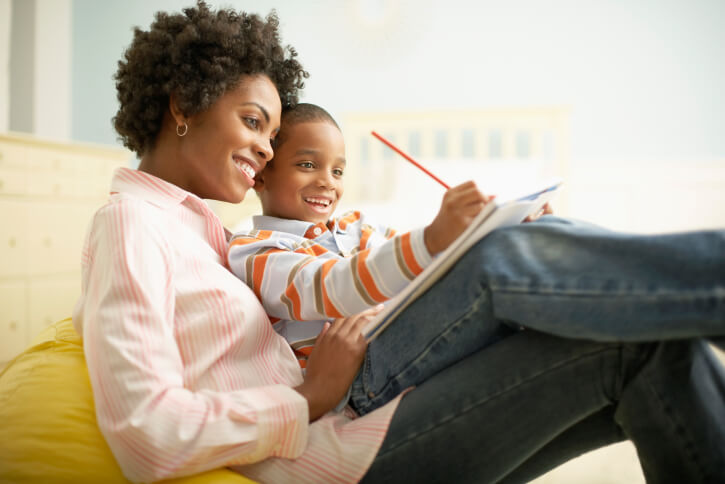 Homeschooling has been on the rise for several years now. In fact, it is estimated that 2 million children are now homeschooled by their parents. The reasons vary, but one of the most common reasons is because people want their children to be raised in a more moral or religious environment. They are hoping more time with their kids will help give them the foundation they need to keep their faith in God as an adult. Research has shown this can work, but there are a variety of factors that play into it.

Secularism on the Rise

Because the research shows that people are more likely to keep their parents' religion if they spend a lot of time with them, a lot of religious parents have chosen to homeschool their children. However, research has shown that homeschooled students were no more or less religious than those who attended religious private schools.

There are more important factors that determine a person's religion other than whether or not they were home schooled. For example, a person who was raised in a nurturing, loving environment is more likely to stick with their parents' religious beliefs than those who didn't feel loved or spend as much time with their parents. Another important factor is how devoted the parents are to their religion. For example, families who attend church regularly, pray together regularly, and stay involved in their religious community will more likely raise children who stay with their religion than people who don't.

Other Reasons for Homeschooling

Contrary to popular belief, religion is not the reason a lot of people choose to homeschool their kids. Many nonreligious or secular families are choosing to homeschool as well. Some want their children to have more one-on-one attention in their school environment. Other reasons may include concerns with the public school system in the area they live, or even the fact that their children are excelling or falling behind at school. Some have found their children thrive in a homeschool environment, when they were either struggling or not being challenged enough in a public school setting. It's also important to note there are a variety of homeschool styles, and these may also play a huge role in whether or not people maintain their parents' religion as adults.

Those who are critics of the homeschool setting are typically concerned with the lack of socialization between children of the same age. However, parents of homeschoolers argue they are often involved in many activities that give their children a chance to socialize. These include things such as:

Critics also have other concerns, but those in the homeschooling community feel they are doing what's best for their children: giving them more one-on-one attention and adjusting their education to the child's individual learning level.