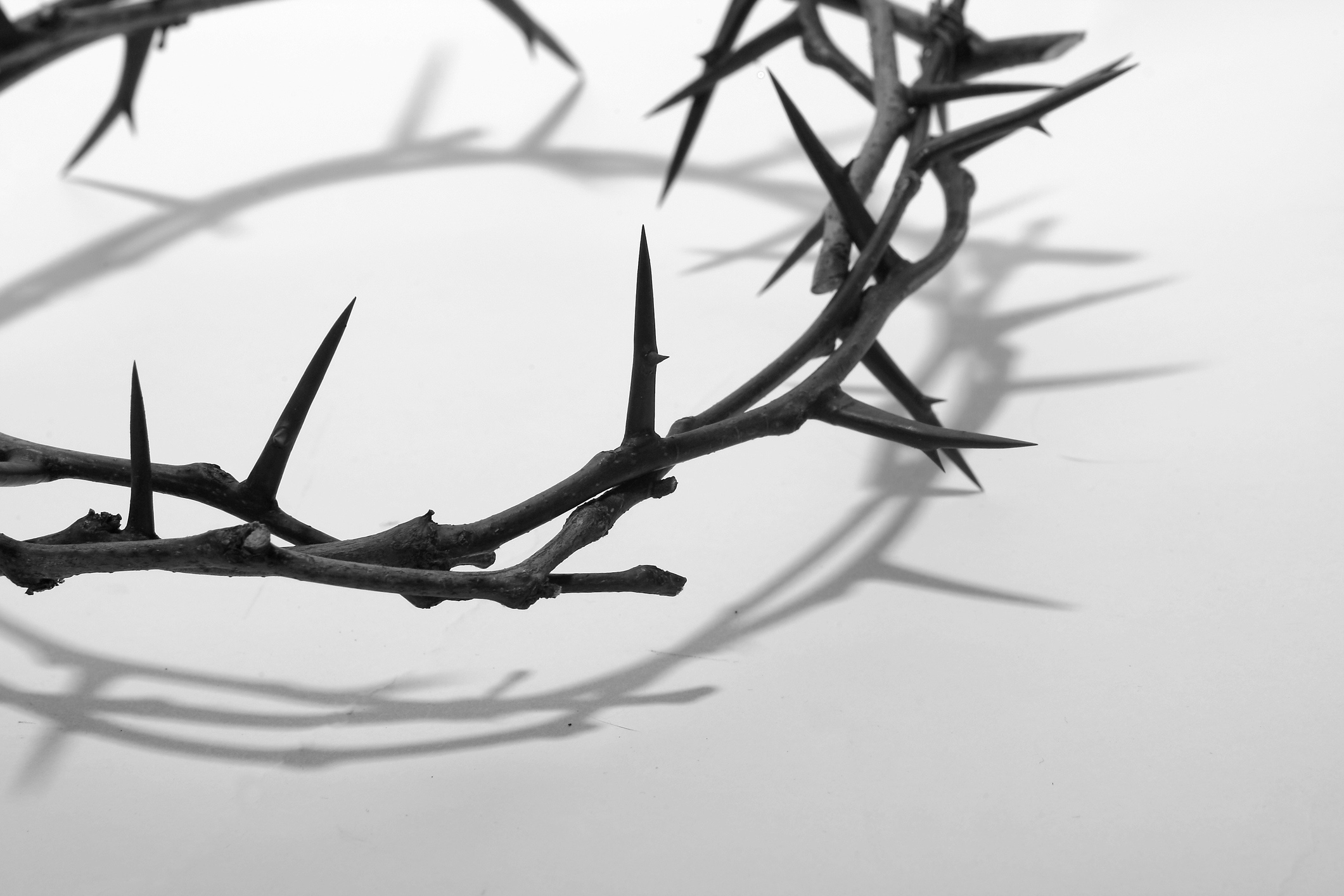 Open Doors estimates that about 7,100 Christians died for their faith in 2015, a 300 percent increase from 2013. The U.S. State Department lists over 60 countries in which U.S. Christians may be targeted for persecution. Pew Research Center also reports that more Christians are harassed than any other religious group in many countries.

China, North Korea, and countries in the Middle East and Africa are where Christians face the highest risk of persecution. In a Pakistani court, for example, in court, two Christian men would have to testify to a crime. If the witness is Muslim, the testimony of one man is acceptable. It takes four Christian women to equal the testimony one Muslim man in court.

Survival - In surviving, Christians might carry out their faith through secret meetings or adapt to the culture just to maintain their community. For example, a Christian in Iran might blend into the Muslim culture to protect their identity. In China, it's reported that Christians maintain politeness toward governing authorities.

Many Christians flee to other countries to survive, although others do choose to stay even amid war or severe repercussions. Sometimes, the Christians have to create tactical alliances with another religious community to cooperate or accommodate to the authorities in charge. Survival strategies account for about 43 percent of the responses to persecution.

Association - In association, Christians are proactive beyond just survival. The idea is to build relationships and partnerships within counties. The Catholic and Protestant communities in northern Nigeria have created an ecumenical coalition with ties to Islamic leaders to stand against Boko Haram. Some Christians practice forgiveness as a way of bridging relationships with their enemies. Association strategies account for about 38 percent of the responses to persecution.

Many Christian groups provide social services to build relationships within a community. This allows the group to have value in the country, which in turn allows them some freedom, because the government relies on their work in providing hospitals, orphanages or places to treat addictions.

Confrontation - Although it is rare for Christians to take up arms against their oppressors, it does happen. More likely, confrontation is when Christians openly challenge their persecutors or accept their fate. One example of this is Shahbaz Bhatti, a Pakistani leader who believed he would be assassinated for his work on behalf of Christian minorities in his country. In 2011, he was killed because he was "a known blasphemer."

Confrontation activities only account for about 19 percent of the response to persecution, and nonviolent confrontation was much more common than open opposition. Many of today's martyrs knew the penalties of openly professing their faith and did so to be a witness to the human rights violations occurring in their country.

Laotian pastor Reverend Khamphone Pounthapanya became the General Secretary of the Lao Evangelical Church after he was released from prison. He has been able to advocate and negotiate for protection in his country for Christians. Indonesia elected President Joko Widodo in 2014, a leader who favors a pluralist tradition.

In the United States, Christians may not worry about strong persecution, but we should remember those around the world who are struggling every day just to have access to their faith. It would be valuable for everyone to read the full report, "Under Caesar's Sword" to fully understand the depth of persecution in the world.