Can Science and Religion Coexist? 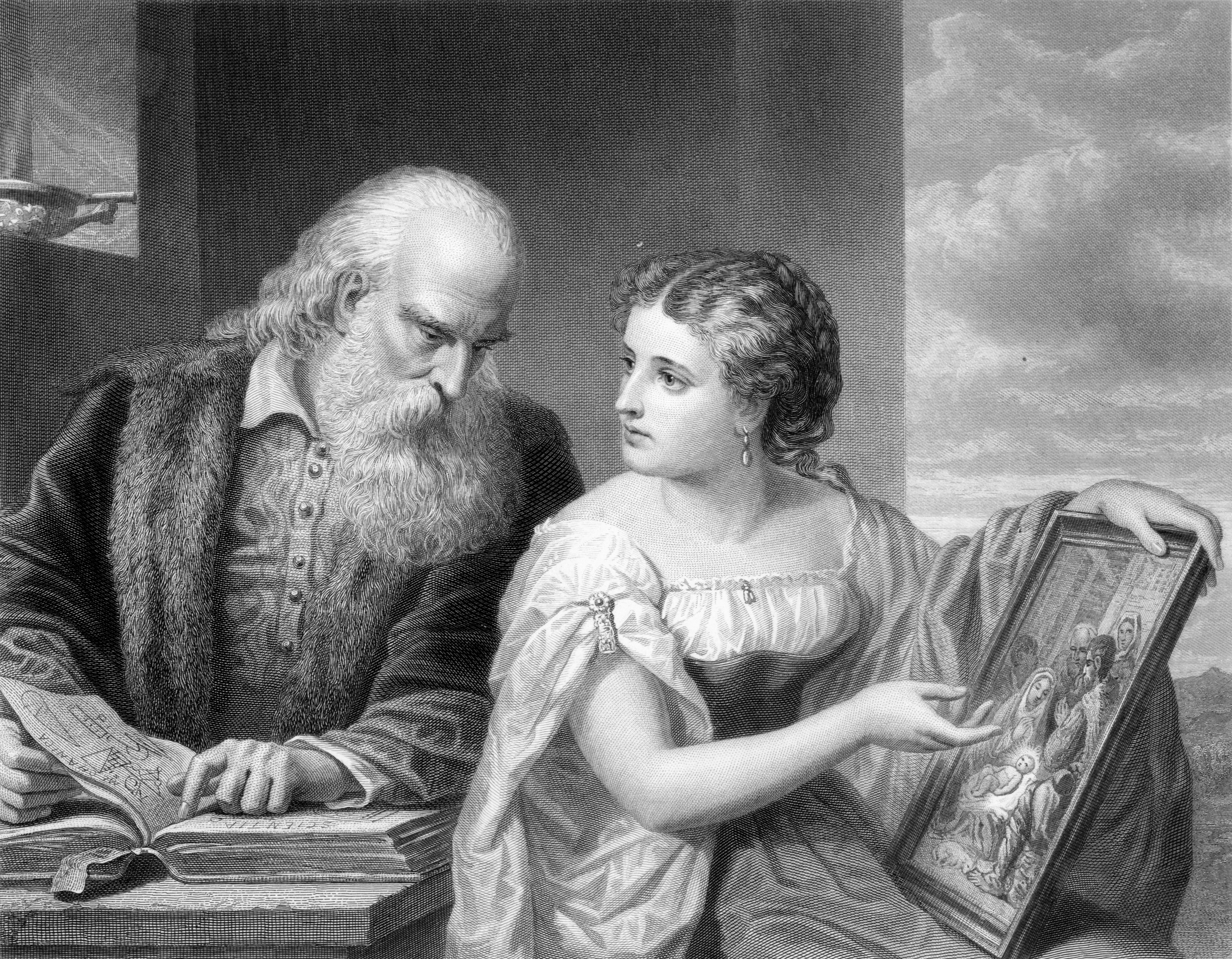 Understanding Where Science Denial Comes From

Those of us who are concerned about the effects resistance to science on issues like climate change denial, evolution, and stem cell research have more than likely spent some time thinking about what, exactly, makes certain people deny the scientific evidence that makes an issue seem so clear to others. It's easy to chalk up a resistance to science to religious beliefs or political orientation, and often science and religion are strongly correlated. However, a recent study conducted by Yale researcher Dan Kahan presented strong evidence that the issue is more complicated than that.

Kahan chose three issues where resistance to or acceptance of scientific findings plays a strong role in the stance people take. These issues were not meant to be an exhaustive survey of issues with a scientific bent, but rather a random sampling of different ways scientific findings can inform political and social policy. The three issues Kahan focused on were belief in climate change, belief in evolution, and the support of stem cell research. These are all issues which traditionally create a strong divide between liberals and conservatives in the United States. The debate surrounding them is also often couched in religious terms rather than purely scientific or political.

First, Kahan surveyed a cross-section of people who professed different combinations of political and religious beliefs. Respondents ranged from strongly liberal to strongly conservative in their political beliefs, and were also assessed on how closely they identified with either the Republican or Democratic political parties. Next, they were graded on their religiosity, how central their religious belief system was in their everyday lives. This was assessed through questions about the frequency of church attendance and prayer, as well as the self-reported importance of religion.

The Findings of the Experiment

The data from Kahan's experiment showed that religion did not have a strong bearing on a person's opinion on all three issues, but on certain issues the correlation between religion and resistance to science was much stronger. On the issue of climate change, the more liberal a person was the more likely they were to conclude that there was strong evidence for global warming, while conservatives were more likely to deny the existence of compelling evidence. Those who were very liberal and also highly religious were slightly less likely than their non-religious counterparts to believe in climate change, but this gap all but disappeared on the conservative end of the scale.

However, respondents' belief in evolution was very strongly divided along religious lines, with only slight variations in belief between conservatives and liberals. Finally, stem cell research showed a shift along both religious and political beliefs, with religious people of all political orientations being much more strongly opposed to it than their non-religious counterparts in the same spot on the political spectrum. 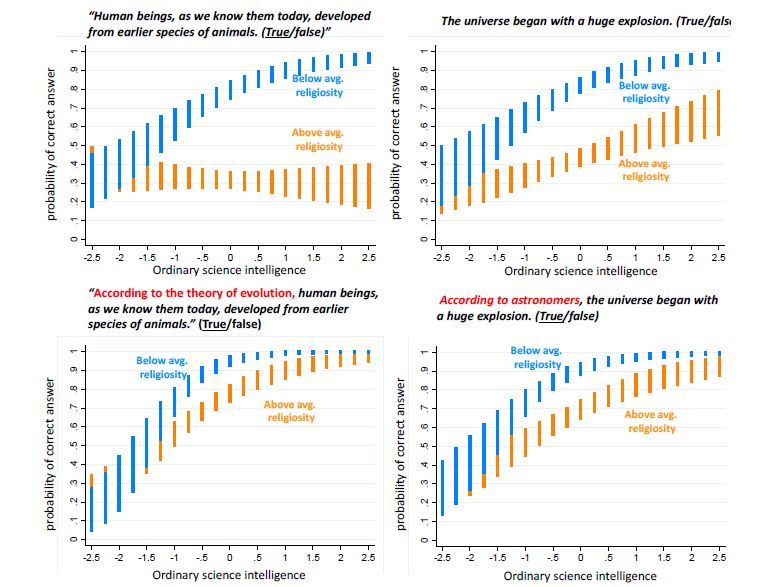 What Can We Conclude?

Many people consider politics and religion a strong part of their personal identity, making them resistance to new knowledge that they perceive as contradicting their most closely-held beliefs. Neither politics nor religion alone are to blame for resistance to science, though the affect both have on the human psyche plays a large role.

No I don't believe religion and science should coexist because science tries to discount the belief of all of our religious beliefs.