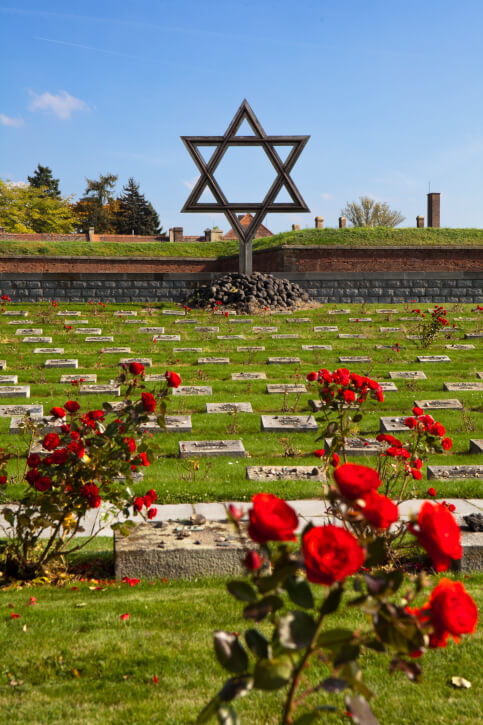 The Holocaust was one of the most awful and gruesome parts of this world's history. Over six million Jews were murdered, and Carson is saying this could have been prevented if only one thing had changed. He feels if Jews were armed with guns, then they may not have been killed in such mass numbers. Hitler disarmed people at the end of the 1930s, and by the middle of the 1940s most of his goal had been accomplished. Because the Jewish people did not have any weapons to defend themselves, they were not able to protect themselves and their families. Ben Carson feels perhaps Hitler would not have had so much success in his journey to exterminate the Jewish population had they been able to adequately protect themselves.

Carson made these comments because he feels concerned that our gun rights might be taken away, and says it's something we all need to be aware of. He pointed out the writers of the Constitution clearly found it necessary that the people of America have the ability to defend themselves by bearing arms.

Ben Carson has come under fire for several of the comments he has made recently that many might find controversial at best. You probably heard about his comments about a Muslim becoming president. He has made it clear that he does not think a Muslim would do a good job of running the country. He thinks a Muslim's beliefs and the views of the Constitution would interfere and therefore a Muslim would not do what's in the best interest of the country. Needless to say, this was something that did not sit well with a lot of Muslims, and many other people did not agree with his sentiments either. After this comment, he talked about political correctness and how it keeps people from understanding what someone is trying to say.

As one might guess based on his sentiments on the Holocaust and gun control, he is not in favor of heavy gun control laws. This is also shown in his other comments recently made on this topic.

On his Facebook page, he made comments about how a body with bullet holes was not as disturbing as someone taking our gun rights away. On the television show "Fox & Friends," he said he would have engaged the gunman in the Oregon shooting whether he was armed or not. He added while the gunman may have shot him in this scenario, it would have the potential of him shooting fewer people if everyone had attacked him at once. Ben Carson emphasized guns don't kill people, but people kill people. Many who are for guns point out the murders that occur with different weapons, such as knives or blunt force objects.

Many felt his comments on the Holocaust were inaccurate and ridiculous. His critics have pointed out there were only about 214,000 Jews left in Germany in 1938. Since armies from countries who were fighting against Nazi Germany had so much of a struggle with them, it's hard to believe a number that small would be able to do much against Hitler and his army.

Obama has made it clear that he thinks Americans need to be on board with enforcing stricter gun control laws. He has even stated he would consider using his executive authority to sign a bill on gun control before he leaves office. Those who do not support gun control laws have said this would be a violation of their second amendment right to bear arms. No matter the case, most would agree it is of the utmost importance to find the root of the recent mass shootings, whether it's due to a lack of gun control or because of mental health issues.